By ANALYSTFELO (self media writer) | 1 month ago

The party leader who is also the current Kilifi county governor mister Amason Kingi according to the letter now clams that the coalition agreement is opaque and that they were not involved in the ratification of the agreement. 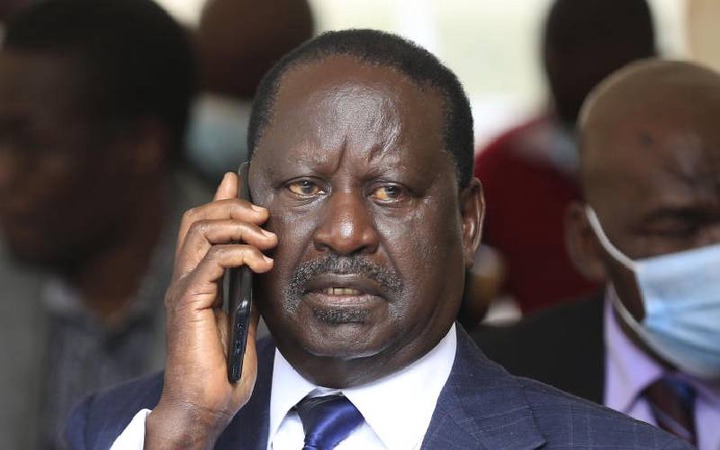 Following the report,the party is reported heading to a different political faction after its denial of ever being an Azimio member party."PAA has never been and declines to be a member of Azimio la Umoja One Kenya Coalition party,"the party added. 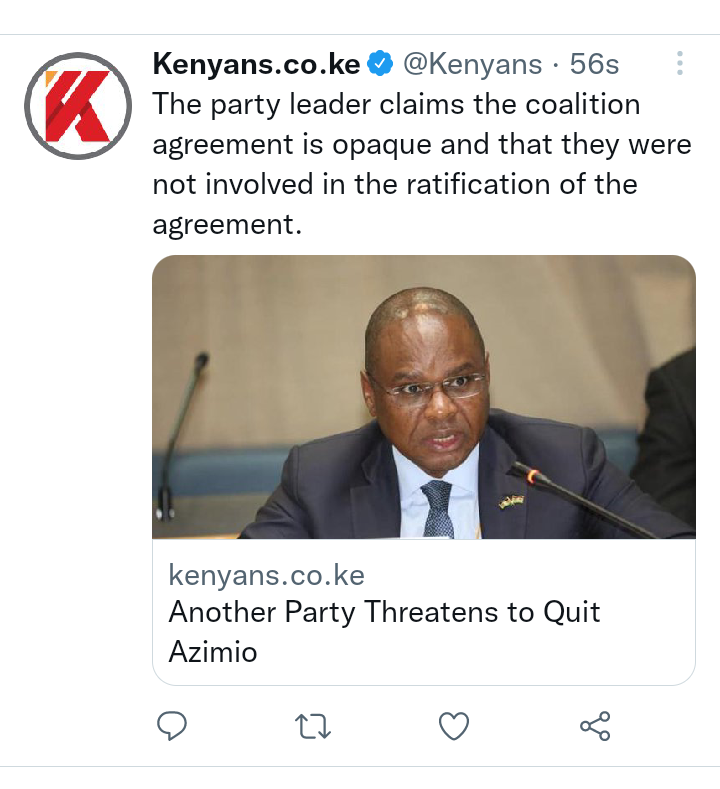 Following this,Pamoja African Alliance Party now joins other political parties that have also earlier on threatened to quit Raila Odinga's presidential campaign vehicle forcing him to do some house keeping in order to keep them in his Azimio la Umoja One Kenya Alliance coalition.