By Nightless (self media writer) | 1 month ago

The 46th president of the United States of America Joseph Biden has made it unconstitutional to arrest and imprison users of Marijuana commonly known as bhang. 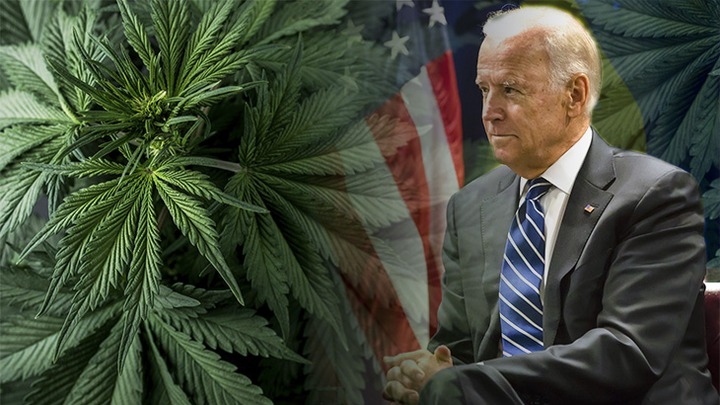 "As I’ve said before, no one should be in jail just for using or possessing marijuana.Today, I’m taking steps to end our failed approach. Allow me to lay them out." 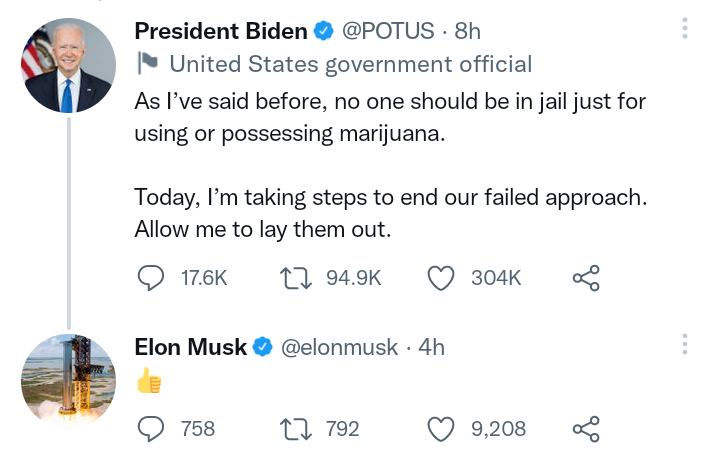 Biden on a Twitter thread noted that Marijuana was put on the same table as fentanyl and cocaine one of the most dangerous addictive drugs, which was not fair to all.

"We classify marijuana at the same level as heroin and more serious than fentanyl. It makes no sense. I’m asking the Attorney General to initiate the process of reviewing how marijuana is scheduled under federal law."

President Biden also went ahead to ask the release of those jailed for possession of marijuana "I'm pardoning all prior federal offenses of simple marijuana possession. There are thousands of people who were previously convicted of simple possession who may be denied employment, housing, or educational opportunities as a result. My pardon will remove this burden."

Although he made this changes president Biden also put a restriction on marijuana on certain aspects, "I’d also like to note that as federal and state regulations change, we still need important limitations on trafficking, marketing, and underage sales of marijuana." 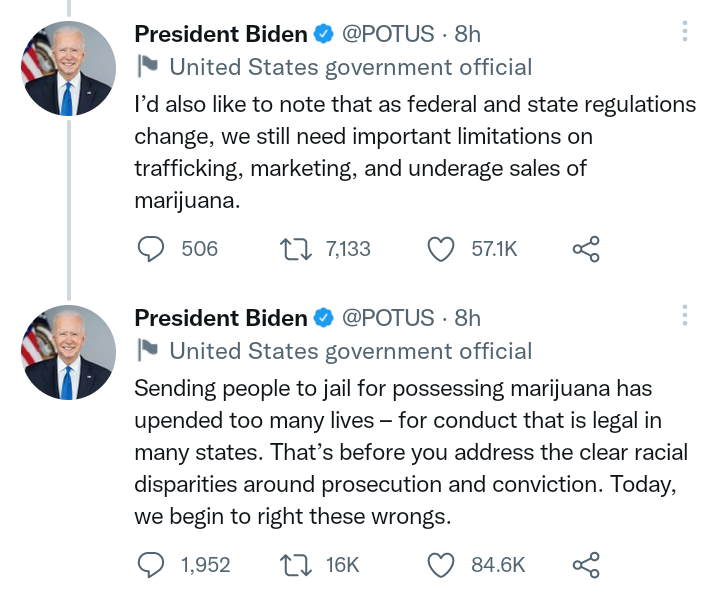 From Biden's view should marijuana be made legal in the world?

Content created and supplied by: Nightless (via Opera News )

"How To Appear Younger

What Happened After Driver Fueled His Car At Shell PS, Murang'a, Later Sped Off Without Paying

Moments When Musalia, Kidero & Kalonzo Were Captured on Camera With Their Cute Lovers [PHOTOS]