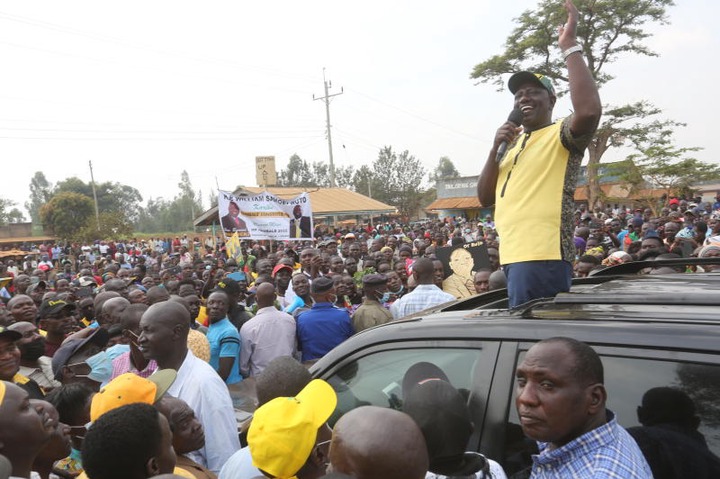 Deputy President William Ruto has not been giving the money he has been claiming to be giving to the low income earners during his campaigns and rallies, Wiper leader Kalonzo Musyoka now claims.

The DP is known for his generosity, and is popular for how he splashes money on the ordinary people, leading to some of his critics like ODM boss Raila Odinga wondering where he gets so much funds.

But Kalonzo now claims that the money promises are at times a hoax used to trick the people into seeing him as a saviour and the promised money is at times not given after Ruto leaves.

He has alleged that what Ruto has been doing is leaving his allies in trouble after telling the people that he has given them (the allies) the money, after which the leaders are held accountable for money they were not even given in the first place.

“We want that money being dished out in rallies used in meaningful projects. Ruto has tarnished peoples’ names because when he comes to a rally he points out someone that he will send him/her to bring some millions and when that fails that leader is left in hot soup with the electorate demanding cash,” he said in Makueni on Friday as is quoted by The Standard. 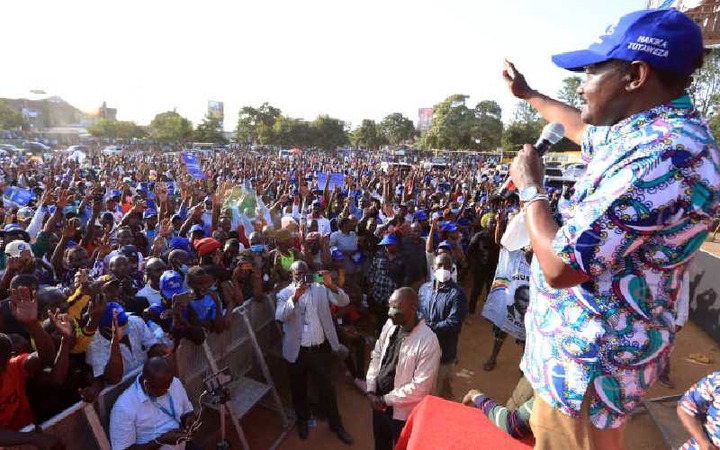 He spoke while ruling out joining the DP, even after his (Kalonzo) two former allies in the OKA coalition; Moses Wetangula and Musalia Mudavadi, joined and are now working with the DP.

The former Vice President said that he is personally in the race for State House to the very end, adding that he has a lot of goodies for Kenyans if elected.

His ally Jimmy Wanjigi assured him of the Mt Kenya vote, claiming that the region isn't torn between Ruto and ODM leader Raila Odinga as is being said and has settled on him as the best option.

“We have sat in Central Kenya and analysed the other two, Raila and Ruto and with Kalonzo on the other side and we have concluded that he is best fit to hold this country together,” said the billionaire tycoon.

Kalonzo promised to serve for only one term if elected.