Reports of a unique machine belong to the Azimio la Umoja campaigning crew that almost made villagers run away emerged online eliciting reactions.

According to reports, Azimio la Umoja leader Raila Odinga who had camped today at a town known as Butula in Busia county was forced to cut his speech short before clarifying something that was scaring the crowd. 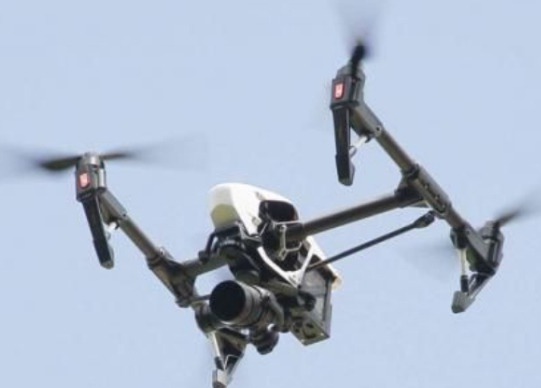 Raila was addressing the issue of youth employment when he noted that his audience's attention was divided between him and the hovering drone that made a buzzing sound. 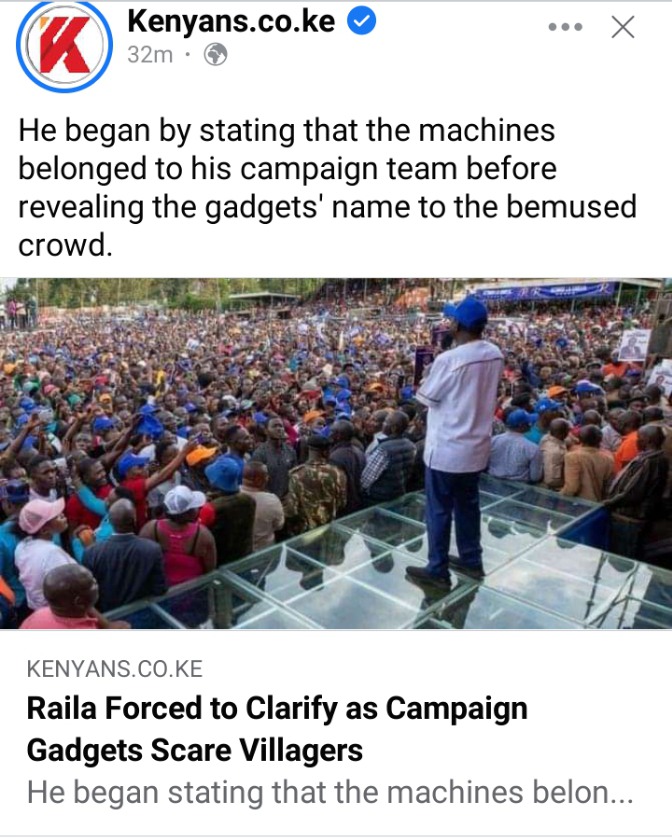 He began by telling them that the machine belonged to the Azimio campaign team before revealing that the gadget is used to transmit live pictures and video to their supporters based in Europe and other Asian countries.

He told them not to worry since the machines were being operated by experts. Raila continued with his speech as he called for support from the region. He is expected to tour other parts of the Western Kenya region during the week.

Are They Real Hustlers? Ababu Namwamba Spotted Campaigning On A Jeep

Things You Should Avoid At All Cost Before Going To Bed