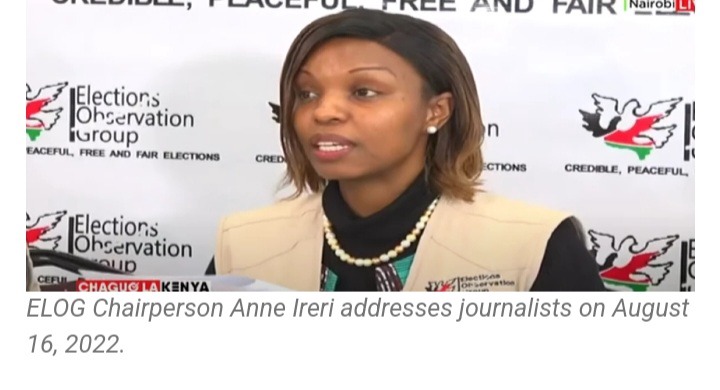 IEBC announced Kenya Kwanza Alliance presidential candidate DP Ruto as the fifth President-elect of Kenya after scoring 7,176,141 votes, which is 50.49% of the total votes casts.

His closest challenger and five times presidential runner Raila Odinga of the Azimio La Umoja One Kenya coalition garnered 6,942,930 votes which is 48% of the votes.

Additionally, ELOG noted that its PVT indicated that DP Ruto’s got 50.7% and Raila Odinga got 48.7%, which represents a (+/-) 2.1% margin of error for the two presidential contenders.

Deputy President William Ruto has also attributed his presidential victory to prayers, saying it would have not been possible to surmount the challenges he faced without divine intervention.

Speaking shortly after he was declared President Elect at the Bomas of Kenya on Monday, Ruto said, I was prayed to victory. 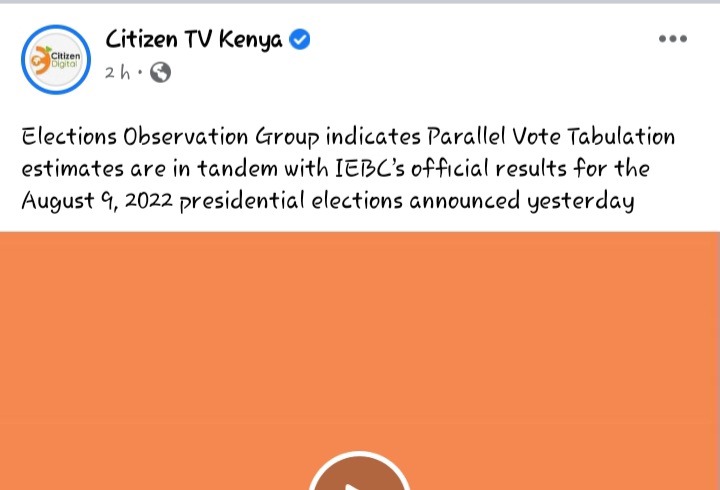