By Annnjeri (self meida writer) | 21 days

The deputy president William Ruto's Mount Kenya support is now in jeopardy after a section of leaders in the rich vote region appear to be ready to sabotage the second in command with the 2022 general elections close.

There are plans aimed at uniting the Mount Kenya East into a solid voting block with Meru Governor Kiraitu Murungi the chief initiator of this move having likened the presidential race to a horse race as he claimed the region needs to stage its own horse. 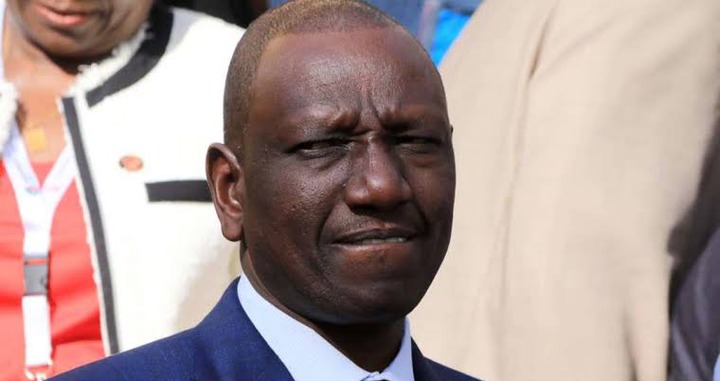 "I agree with those who say we should have a political party in this region because if you are walking on foot, what would you be doing in a horse race? We have to have our own horse," Kiraitu said.

Agriculture Cabinet Secretary Peter Munya has been quick to dismiss the plans to form a new party as claimed their problem was not the lack of a party while he firmly declared the region was behind the Party Of National Unity.

Justin Muturi recently expressed his desire to have a pop at the presidential seat days after he was coronated as the region's spokesperson with the National Assembly speaker also keen on succeeding President Uhuru Kenyatta. 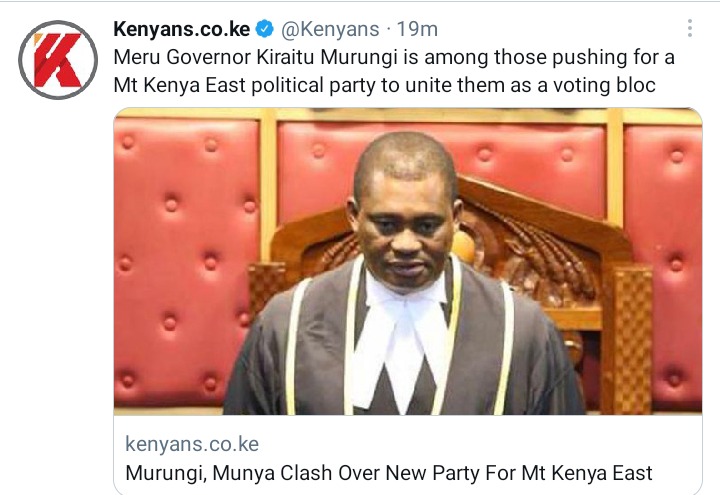 The scheme to form one party was choreographed by Victor Kariithi who is the majority leader in the Meru county Assembly as he claimed the region needed to back Muturi by forming the party that would bring the leaders in the region together.