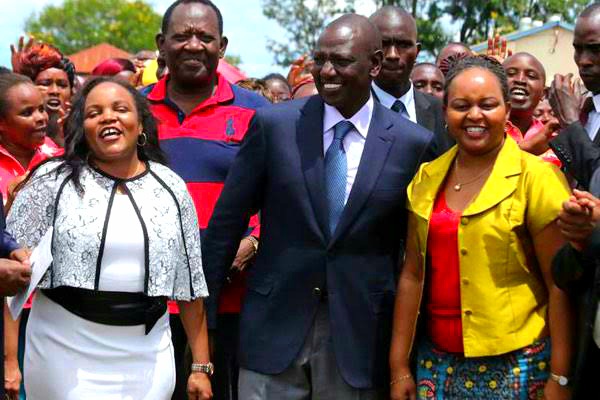 A bitter war of words has emerged between Kirinyaga Woman Representative Hon Wangui Ngirici and Governor Anne Waiguru as the two battle for their Husbands.

According to Governor Waiguru, she has taken a swipe on Wangui Ngirici's husband Andrew Ngirici's involvement in the Kirinyaga politics saying that he does not offer any additional value to Wangui Ngirici despite always marching together with her.

Waiguru has said that Woman Rep Wangui Ngirici has a handsome husband, but has never used him to further her political campaigns, extending that, what Wangui Ngirici should do is to tell her husband to keep off politics.

After the remarks, Wangui Ngirici appearing bitter has responded claiming that Governor Anne Waiguru has insulted her blaming her over lack of respect.

Wangui has attacked Governor Waiguru's husband Kamotho Waiganjo claiming that the Governor has said her husband is more educated, has a lot of money but does not have time to move around listening to the people of Kirinyaga.

"Waiguru said that her husband is educated, has money, and doesn't have time to make rounds in the county. That's an insult to me," Ngirici stated.

The bitter war between the two has been witnessed recently after Governor Anne Waiguru held a meeting with some of the UDA leaders and close associates of DP Ruto, which made Wangui Ngirici and her husband state that they can even abandon UDA as they are not tethered like a goat. 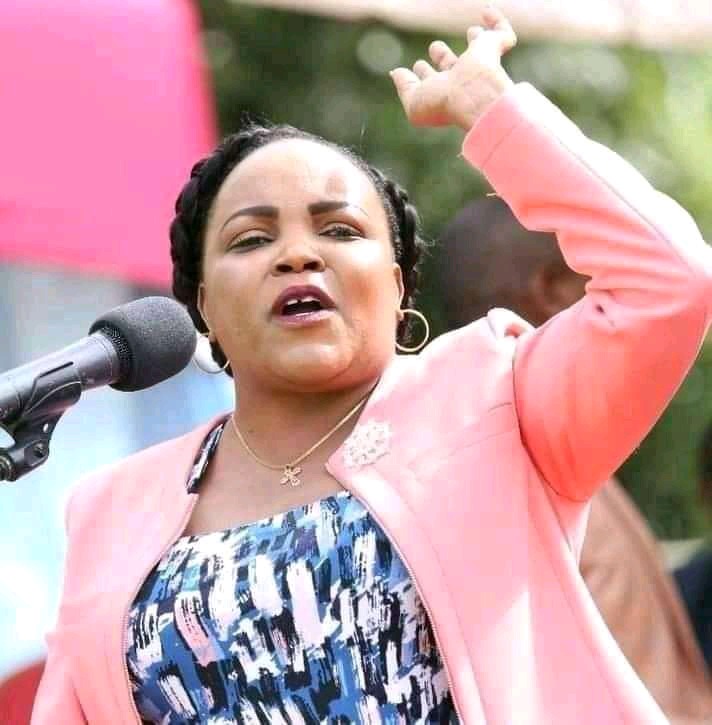 "Don't assume that you are by any chance any special simply because you see large crowds waiting for you whenever you come here. Sisi ndio hupanga hiyo kazi. If you don't appreciate my presence, I will make you feel my absence" General Andrew Peter Ngirici has said.

"We Are Ready", Kenyans Back Up Raila After ODM SG Said This