"Paid Falsehood!" Angry Martha Karua Fires Back At Top ODM Official After Exposing Her 'Bad Side'

By Steray (self media writer) | 2 years ago 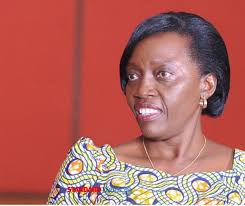 On Tuesday Orange Democratic Movement communication director Philip Etale took a swipe at NARC party leader Martha Karua asking her to stop playing good despite of her dark past especially during the 2007 elections which saw Raila Odinga loose to Mwai Kibaki.

In his Tuesday afternoon tweet, the communication director claimed he was there when Hon Karua led an onslaught against ODM party leader on the eve of results announcement which was highly protested by Raila and allies.

Agitated Martha Karua told off Etale's remarks accusing him of being paid to make such remarks against her and those perceived to be against the ills of the present government headed by president Uhuru Kenyatta.

"Paid falsehood no wonder you can even get the car right.Your being there does not change facts but suit yourself," angry Karua told off Etale.

Etale had further revealed that Karua had yelled at Odinga like a kid at KICC that time claiming he has never forgotten the horrible ordeal thus Karua should stop playing good 'Mama'.

"I was a senior reporter @citizentvkenya in 2007. I witnessed @MarthaKarua, being driven in a maroon V-8 guzzler stop & block @RailaOdinga's convoy to KICC on the evening of Election Theft. She yelled at RAO like a kid. I have never forgotten this. Mama, stop playing a good mama," Etale accused Karua. 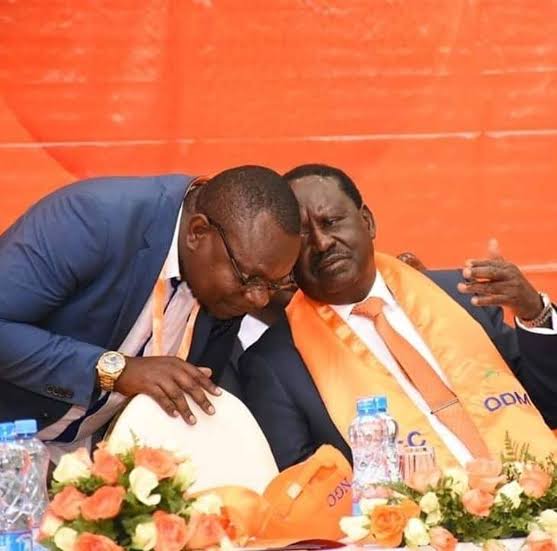 Karua has recently been trolling the government especially after the famous handshake between president Uhuru Kenyatta and former prime minister Raila Odinga which she has said it gave birth to bad governance.