Show Of Might As Raila Storm Kalonzo's Backyard, Kioni Delivers Warning To UDA 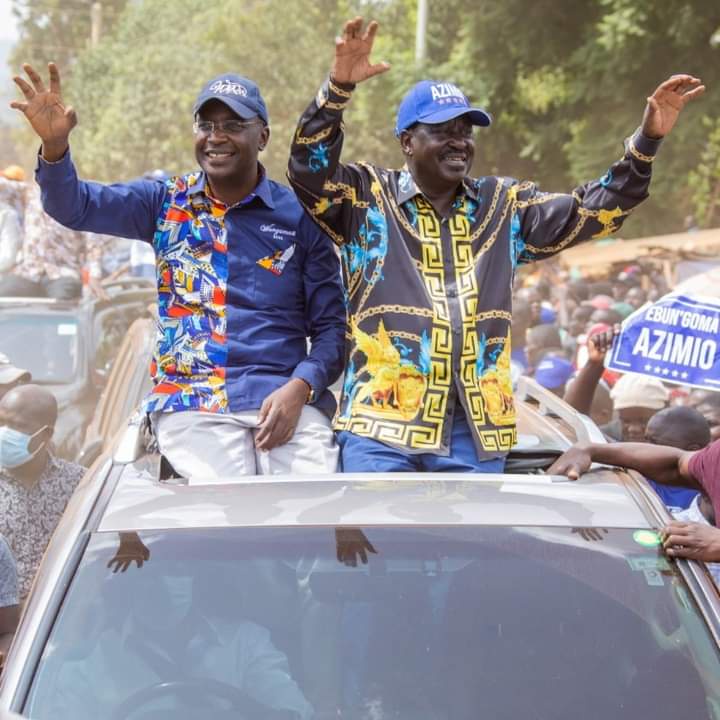 Arriving in Machakos Town after being hosted by Mutua in his governor' s office, honorable Raila Odinga' s motorcade came face to face with women, youth, and women groups in the heart of Machakos Town. The crowd blocked the motorcade while chanting and singing Azimio la Umoja slogans. Thereafter, the road was heavily packed by diehard supporters and Raila' s motorcade could not proceed. 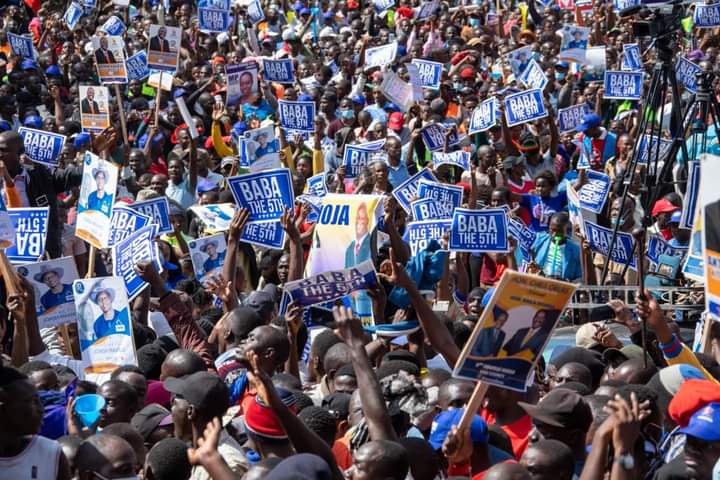 They demanded that Raila addresses them on what he has in store for the region if his presidential bid materializes. But this was not the venue where the rally was to be held.

This situation prompted Raila' s security personnel and event organizers to swing into action. Hanging from the sides of their vehicles, the heavily built escorts struggled to push back the crowd to allow the vehicles to pass. 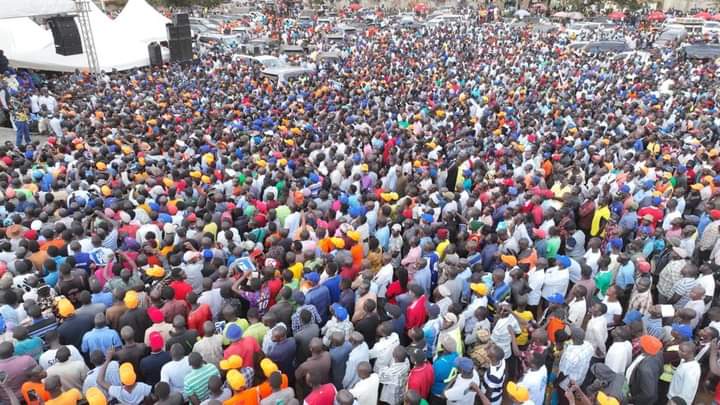 On top of the campaign vehicle were Raila and Mutua making ' thank- you gestures to the crowd for turning up for their rally. After much effort, the motorcade proceeded but at a low pace. 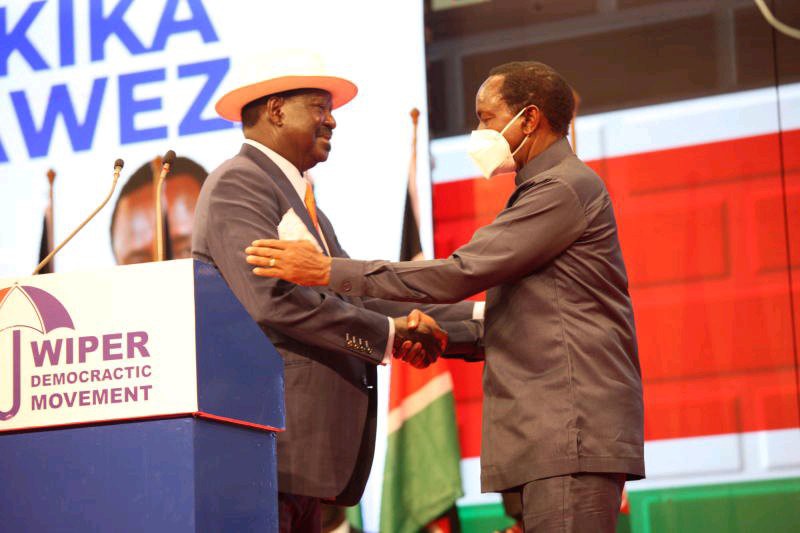 Ndaragwa Constituency member of Parliament Jeremiah Kioni has however hinted on what deputy president William Ruto' s led party United Democratic Alliance is planning to do when Mr. Odinga and his brigade tour the region. 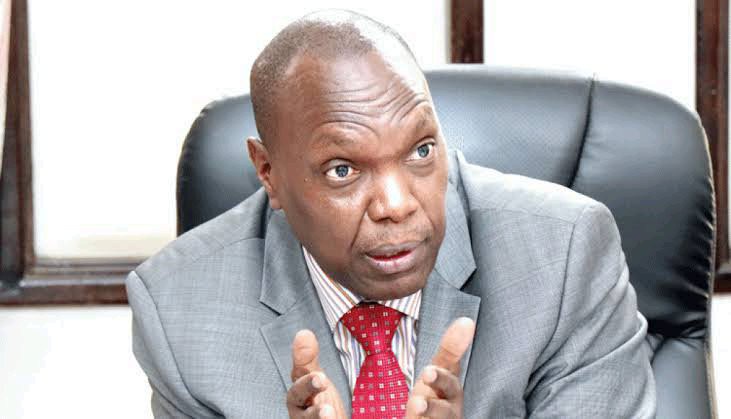 According to a major media news outlet, the Jubilee party is claiming that a section of their supporters are being intimidated and harassed by UDA supporters and security officers, where they are being accused of being part of the outlawed Mungiki sect. 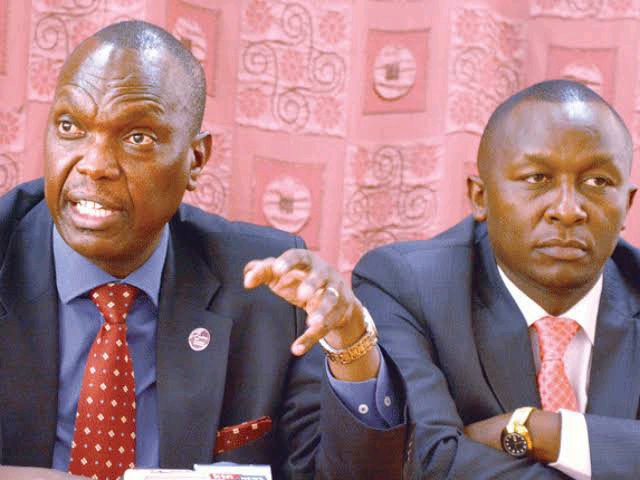