ANC deputy party leader has dumped the party defecting to Eugene WAMALWA'S DAP-K party where he'll be vying for the position of the ongoing gubernatorial race along with other politicians who have expressed their interest in the same position. 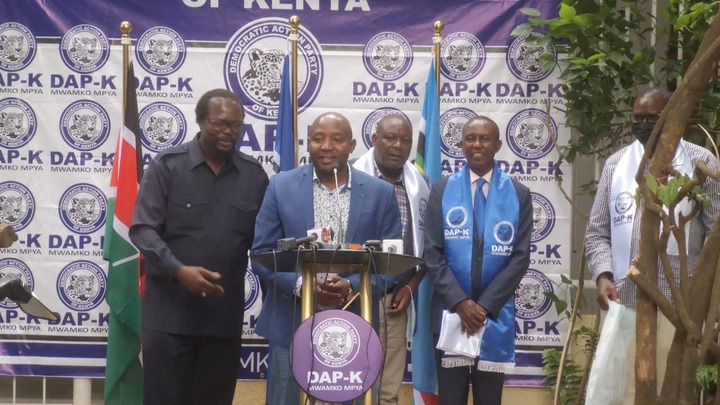 In an incident that happened a few days ago, Mudavadi revealed that he was going to make an announcement that will surprise everyone ahead of the oncoming General. Surprising enough, Mudavadi said that the former prime Minister of Kenya and Orange Democratic Movement party leader, honorable Raila Odinga was not invited to the function.

While reacting to this incident, kenyans who took to their different social media accounts to express their opinions and suggestions on the matter have called upon the renowned politician to make sure he makes a crucial announcement in order to put a stop to the ongoing tension among his followers.

According to the reports given by most Kenyans, they claimed that it was so unfortunate that Mudavadi who has declared his presidential ambitions has not been campaigning like the deputy president of Kenya, honorable William Ruto has in the past few months after declaring his interest in the oncoming presidential elections. 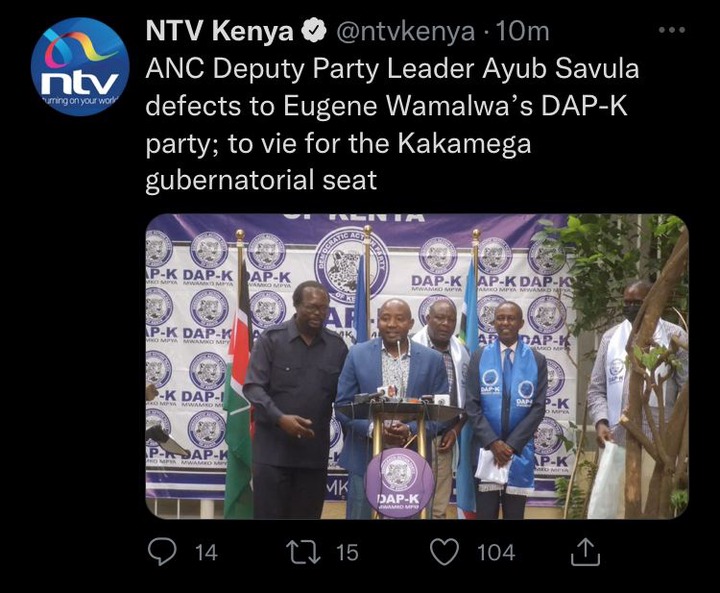