By SisiWote (self media writer) | 3 months ago

Vocal Kenyan Member Of Parliament Of Starehe Constituency, Charles Njagua famously known as Jaguar, has Sparked mixed reactions online after he revealed his life history and what made him to become rich as he is now. Some of the Kenyans online didnot believe his story saying it's a false story. 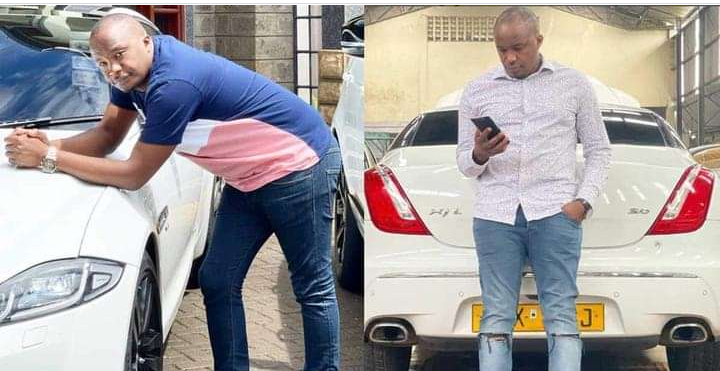 Jaguar said he started from a small beginning like any other Kenyan, he used to wash cars at Buruburu, Nairobi before he met Mike Sonko, he has also worked as a matatu tout in several routes of Nairobi. 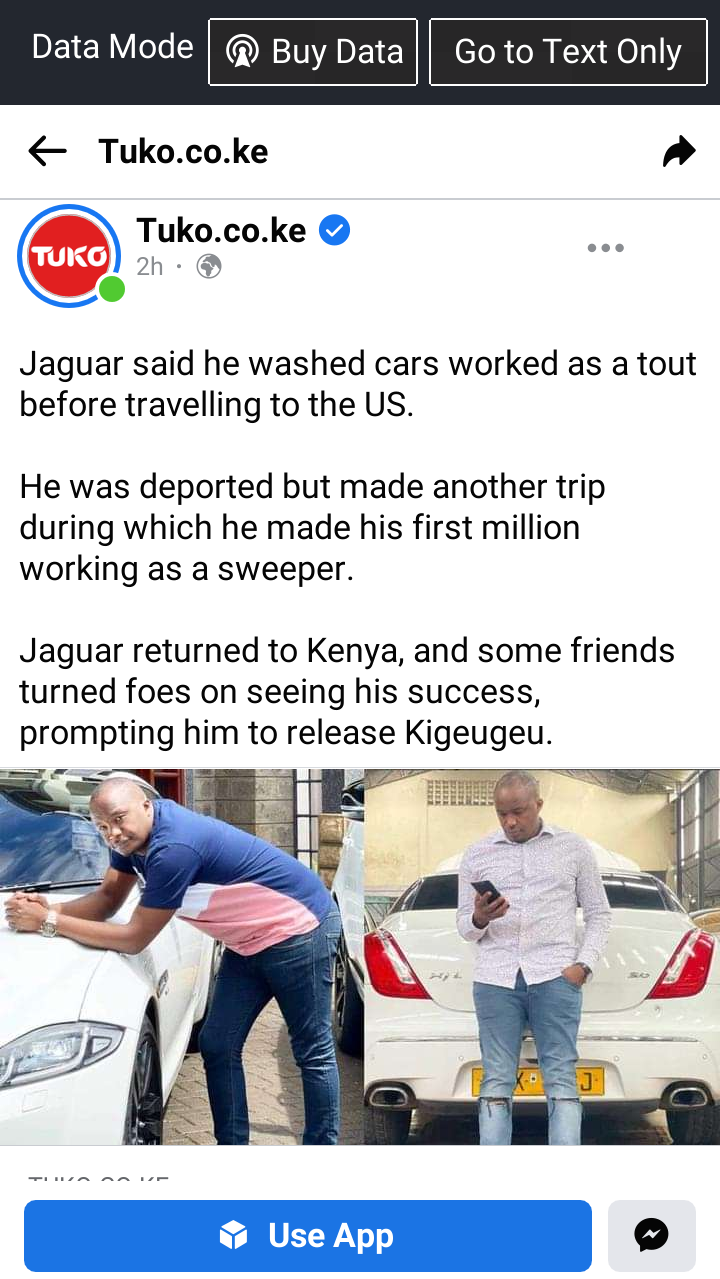 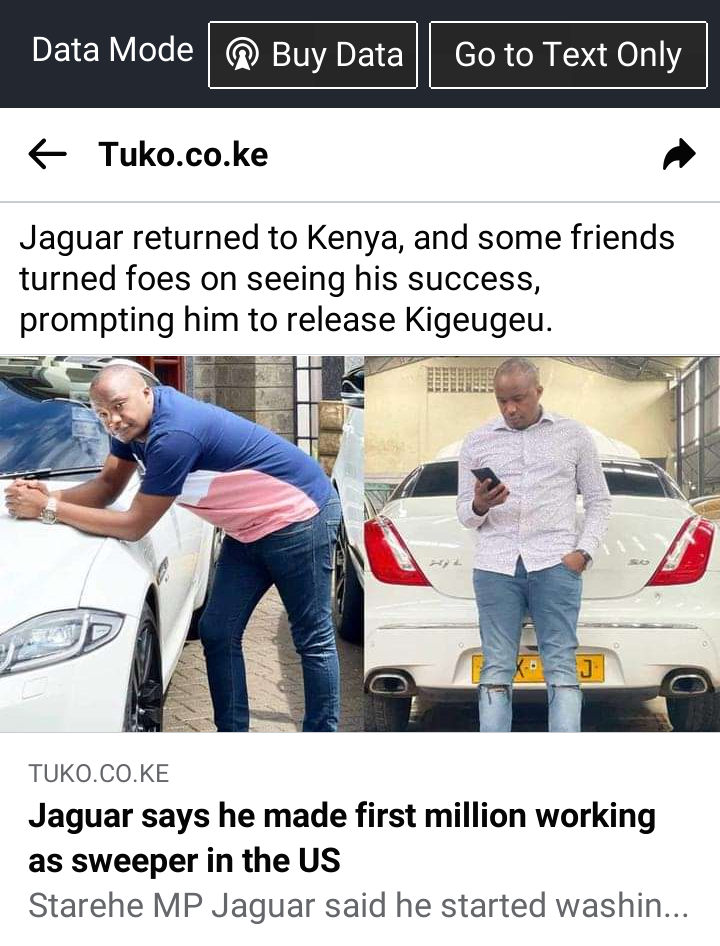 He then became a musician but things didn't work out as he planned. He got a chance to perform in US but it wasn't successful also. He was deported from the country because of insufficient funds.

He didn't give up and he went to US embassy and was allowed to go for the second time. He stayed in US for 6 months and he managed to make his first Million. He was working 18 hours a day as a sweeper in US and saved money. He couldn't get shows in US because Nameless and Kleptomaniax were already famous in the country. 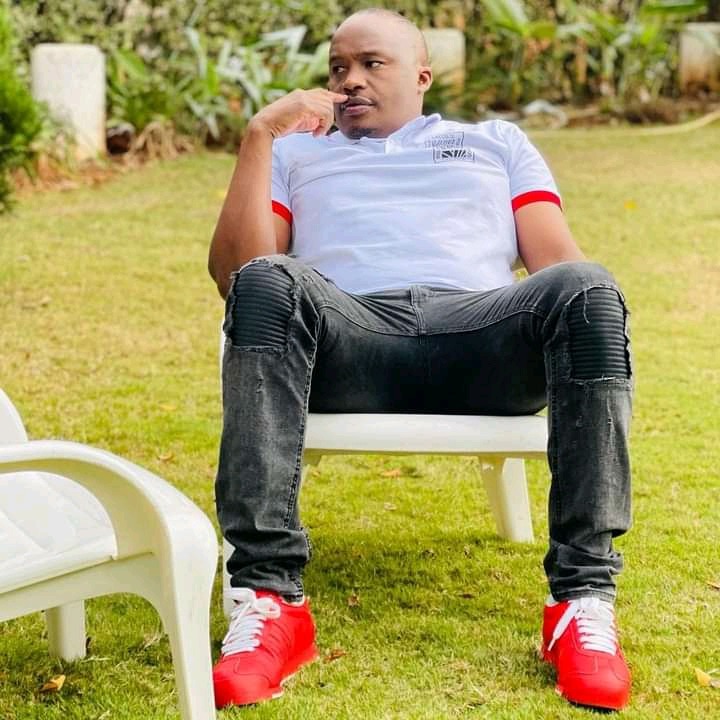 Upon returning to Kenya, he purchased a car which he used for taxi, he was the taxi driver along Moi Avenue. He then bought three cars and started a car hire business. He quit the car hire business because he was using a lot of money to repair the car. He then decided to open a garage.

He returned to music industry but it wasn't easy. 'Kigeugeu' song made him famous in Kenya. The song he composed targeted the fake friends who turned against him and talked bad about him after he became rich. They thought selling drugs and having a sugar mummy, made him rich. 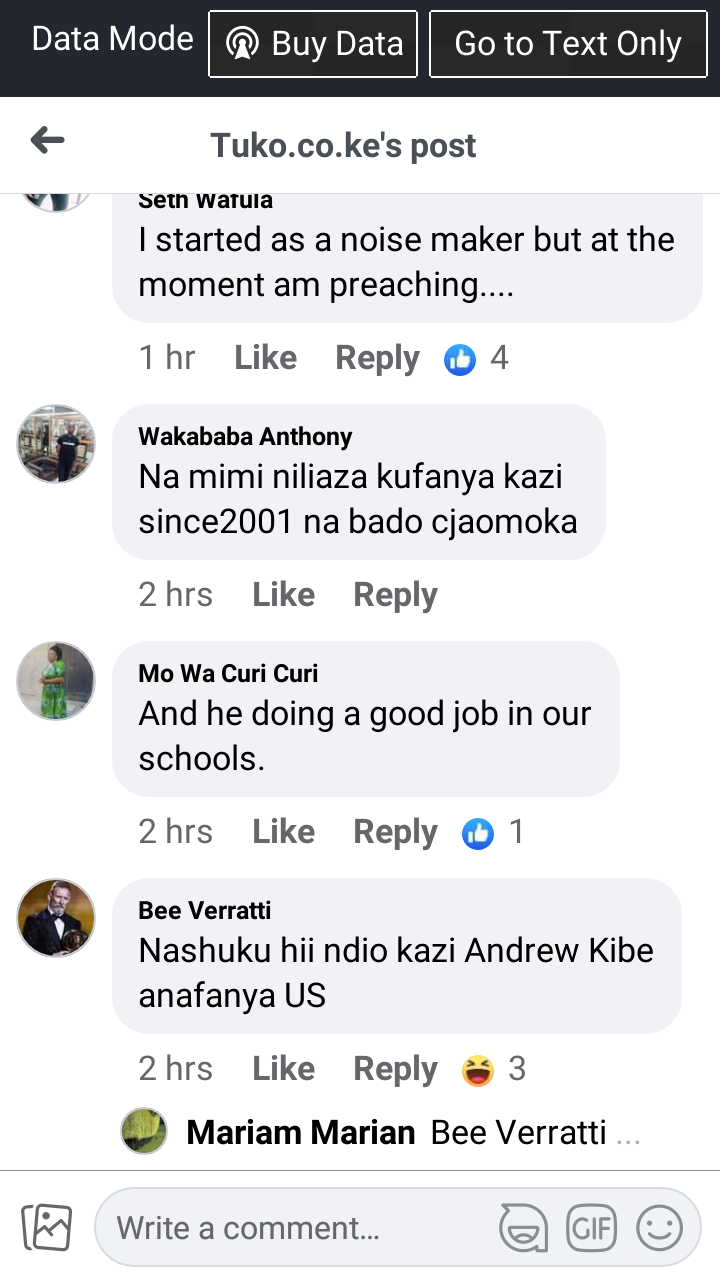 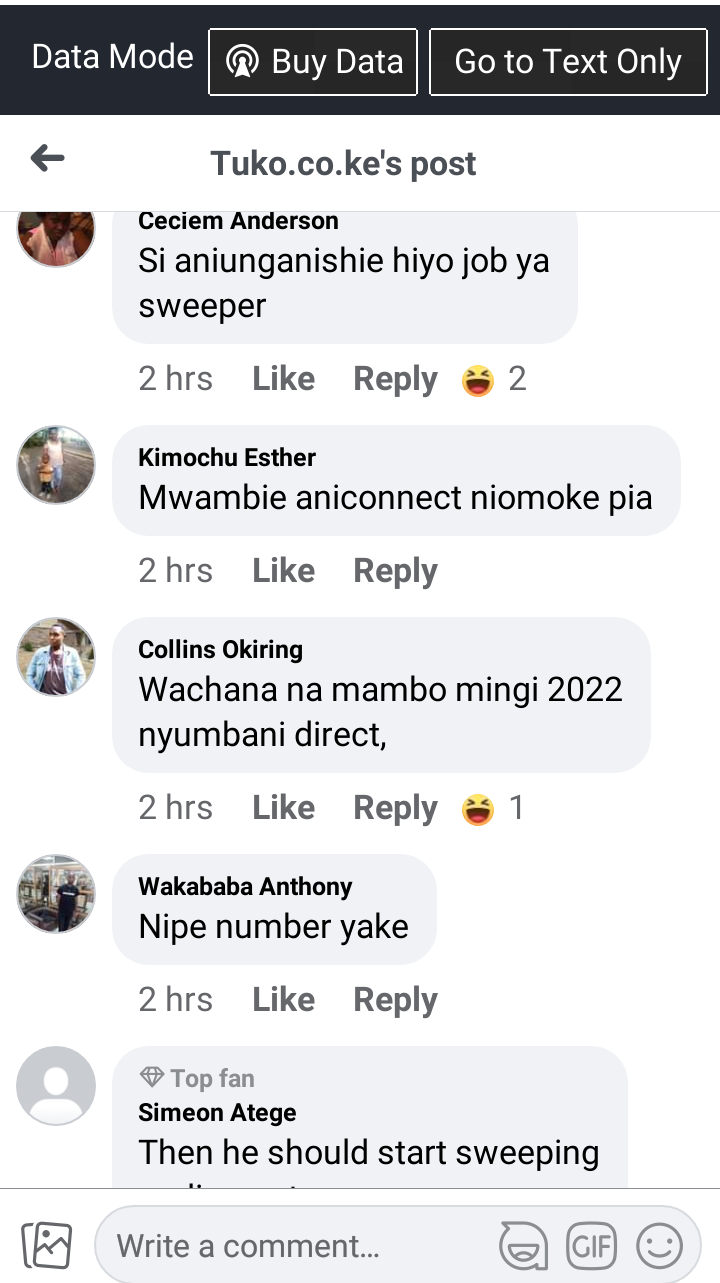 How To Leave An Emotionally Abusive Relationship