Garissa town member of parliament honourable Aden Duale has issued fresh allegations against orange democratic movement party leader Raila Odinga's presidential bid in next year's general elections saying that he does not have the interest of north eastern region at heart. 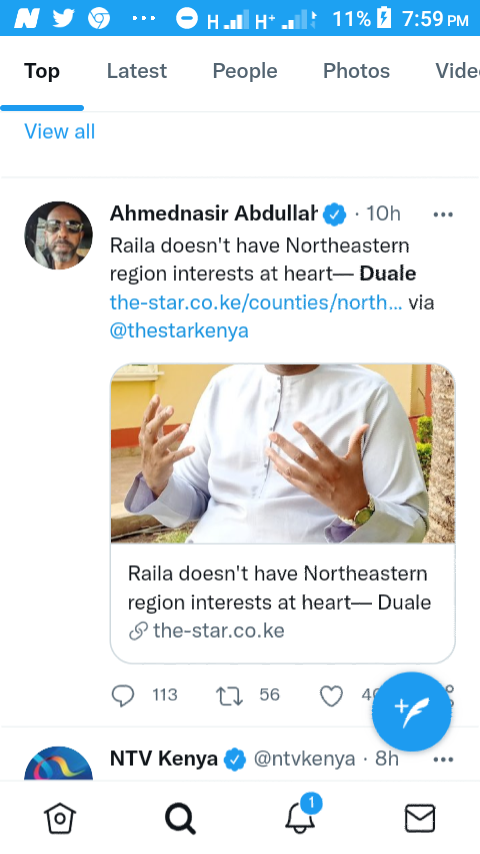 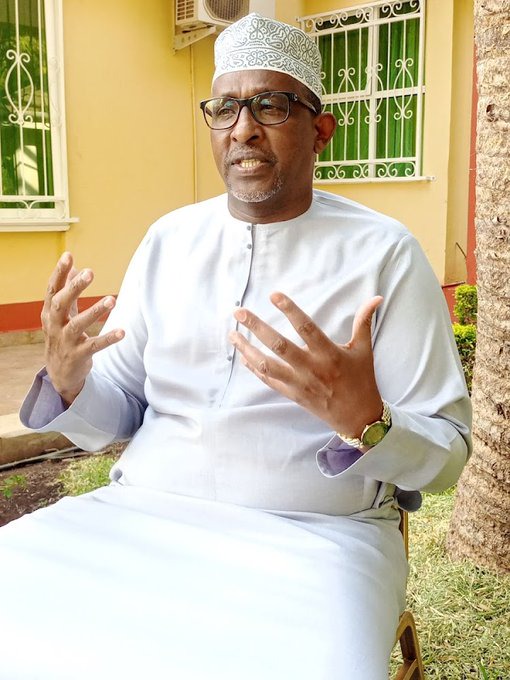 The former national assembly majority leader further added that Raila Odinga time in politics was up and that he should retire from active politics.Duale added that the former prime minister had failed in his previous attempts of occupying the highest seat in the country.

He further said that the days in which people could sit in a boardroom and endorse one of them to present their political ambitions are gone.Resources had been controlled from the centre for a number of years by the former regime as they use their positions to develop their region at the expense of other regions. 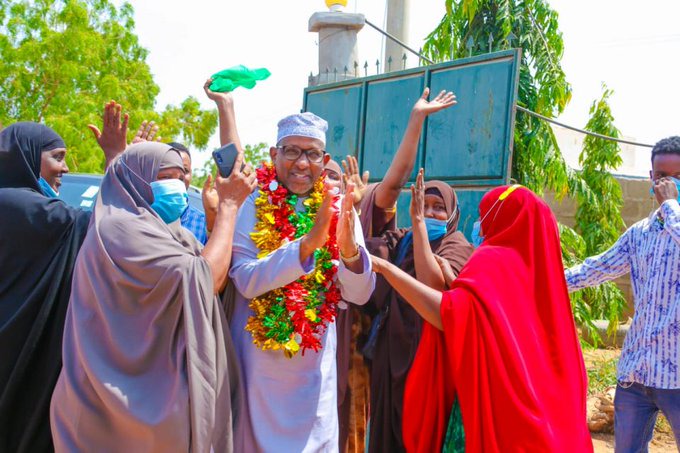 He added that the new constitution had brought up devolution which has brought up equality and distribution of resources across the country.Duale further insisted that his community will support deputy president William Ruto presidential bid.