By Feddyblog (self meida writer) | 23 days 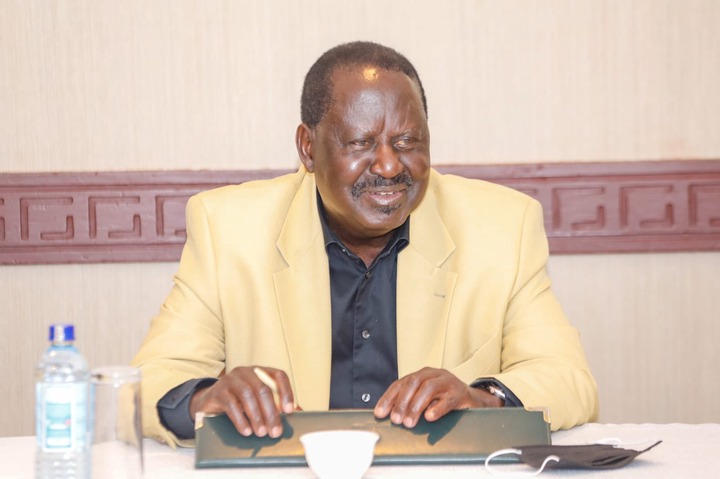 The political atmosphere is getting hotter daily as we approach next year's elections, however, political analyst Herman Manyora has changed tune over the 2022 polls revealing that the one person who can give Raila headache is the second in command,William Ruto.

According to a video clip from CitizenTv and close sources, Herman Manyora has revealed that the only person who can make Raila toil so hard for the next year's general elections is DP William Ruto since he is the only one who can write off Raila because he knows his strategy and also understands the Kenyan politics.

At the same time, William Ruto knows without a doubt that Raila is the second most powerful politician in the country, he further revealed that if Raila is removed from the picture or rather does not vie for presidency next year the DP Ruto will win the elections with a landscape and won't have to campaign here and there to get votes. 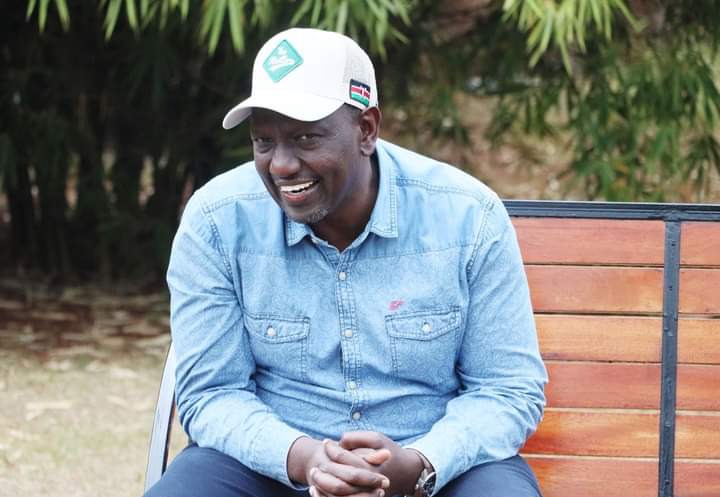 "A person that can write off Raila Odinga must not understand Raila & Kenyan politics, he is the 2nd most powerful politician in the country. If you remove Raila from the political landscape, William Ruto will take a holiday & just come for swearing in."

Meanwhile, Manyora has however mentioned that OKA are going nowhere since they have no popularity unless Kalonzo partners with Mudavadi but if Gideon Moi is included in the picture then that's a loss to the team. Tom wolf on the other hand has leaked that Raila and Ruto have 39 and 37 percent support respectively from radio Africa poll votes in Nyanza Region. 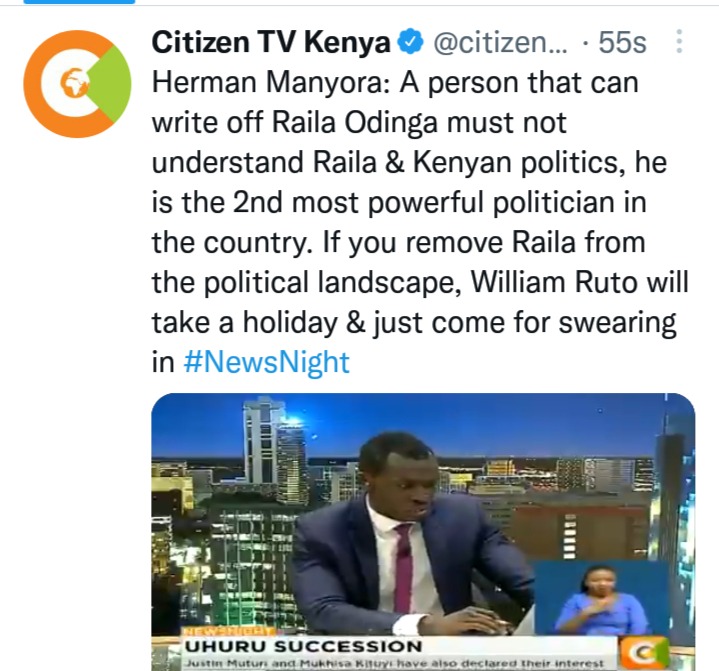