By Marcos254kenyabgm (self media writer) | 2 months ago

Over a long period of time, IEBC have endured and survived lengthy and fearsome war of quorum from some of the interpretary institutions terming IEBC as lacking capacity to carry out some functions. 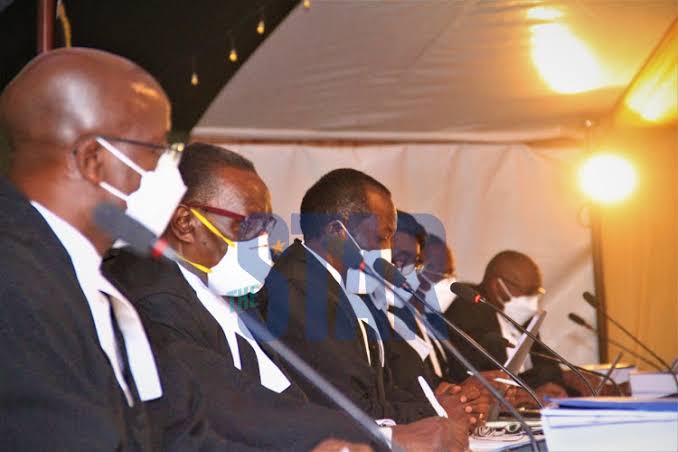 Ironically, the same commission with its inadequacy, did carry out court of appeal president's elections and according to them, it was okay, when it comes to other functions, it is unconstitutionally constituted raising alarm over where does the truth of all these lies?. 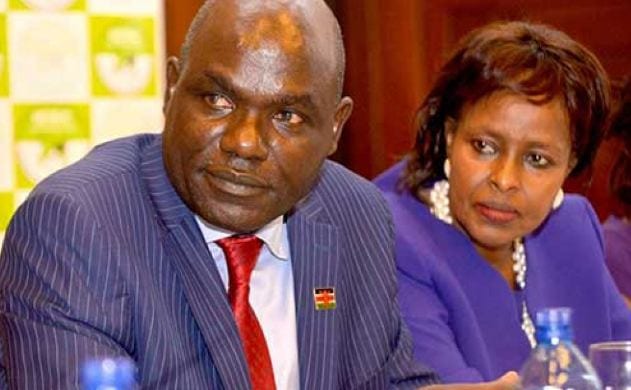 Sometimes back, four commissioners resigned from their posts of commissioners, Akombe being the first in line, three others followed suit. Their resignation meant the commission is reduced to almost the minimum and of course, it meant the president to announce their vacancies and those positions be filled by other competent Kenyans. 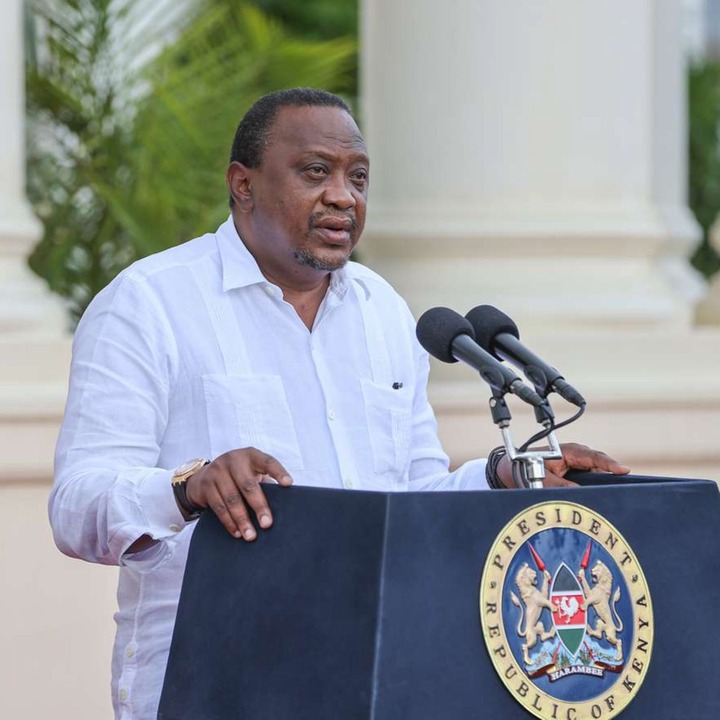 However, vacancy announcement by the President did not happen anytime soon until just recently when the president summoned the select panel.

Today on Citizen TV, Chris Wamalwa has faulted the president as the one who delayed the announcement of vacancies, and as a result, new members have come so late with only a few months to train and prepare for the main task ahead in 2022. 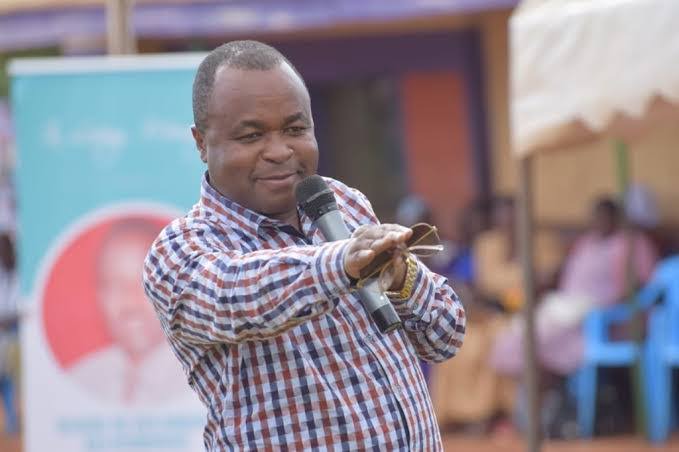 Furthermore, the honourable member has dispelled allegations raised by Elachi as Parliament's fault in delaying to inform and remind the president of the need to come up with select committee and have new members recruited. 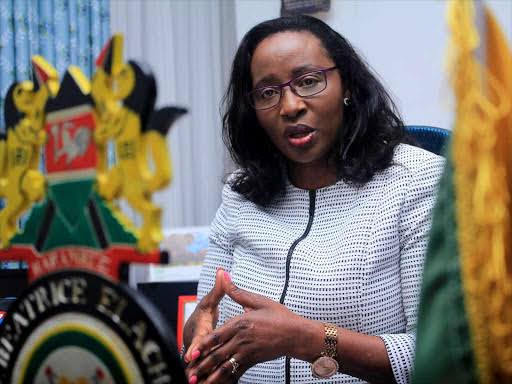 In her submission, former Nairobi speaker, Beatrice, has insisted that Kenyans should not blame the electoral body in any way of carrying out some functions with the said low quorum. That it would mean taking them a 100 steps behind yet they have struggled to be where they are now. 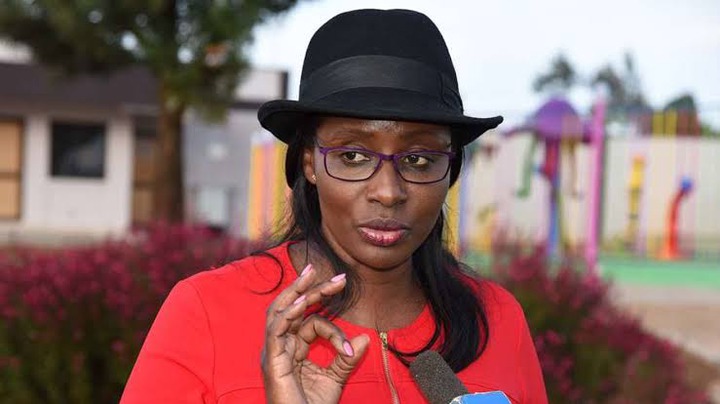 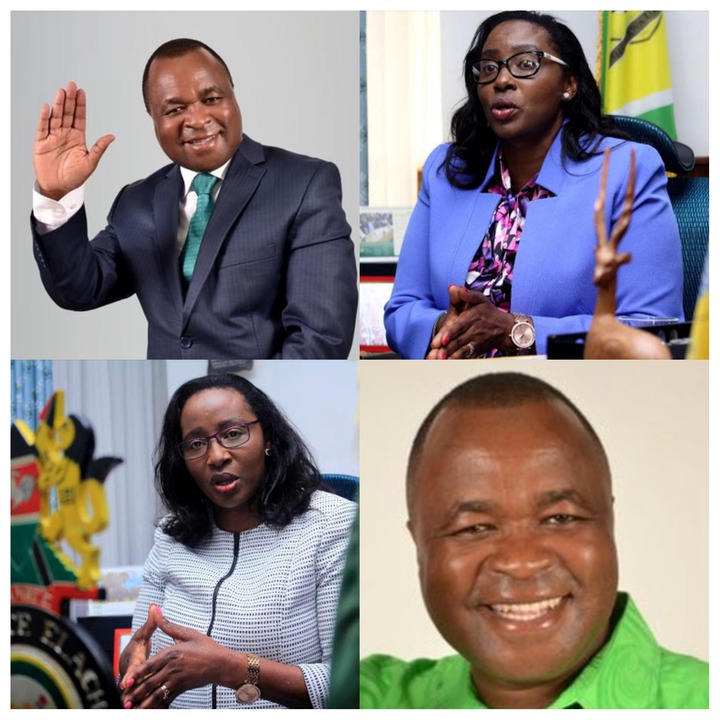