William Ruto's election as the nation's fifth president would not be challenged, according to David Mwaure, the leader of the Agano Party and a contender for the presidency. 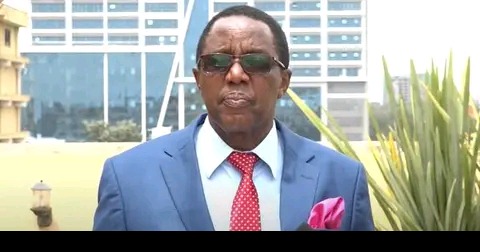 Mwaure argued that Raila Odinga, who lost to the Deputy President, shouldn't have any appeal because Ruto's election was genuine. 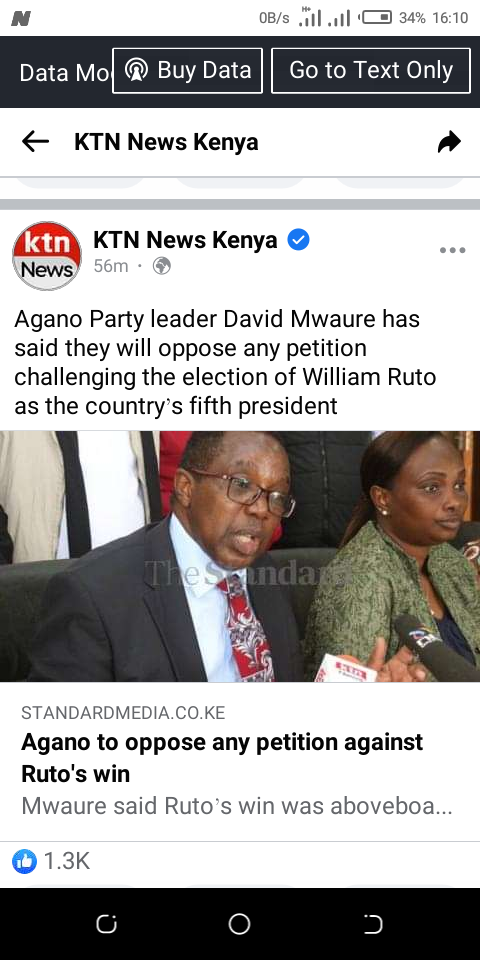 "william Ruto's victory was unequivocally valid, mathematically supported by the votes, and much above 100%. The same cannot be said of his main adversary and the group he is a part of "Mwaure revealed to the journalists in a hotel in Nairobi. 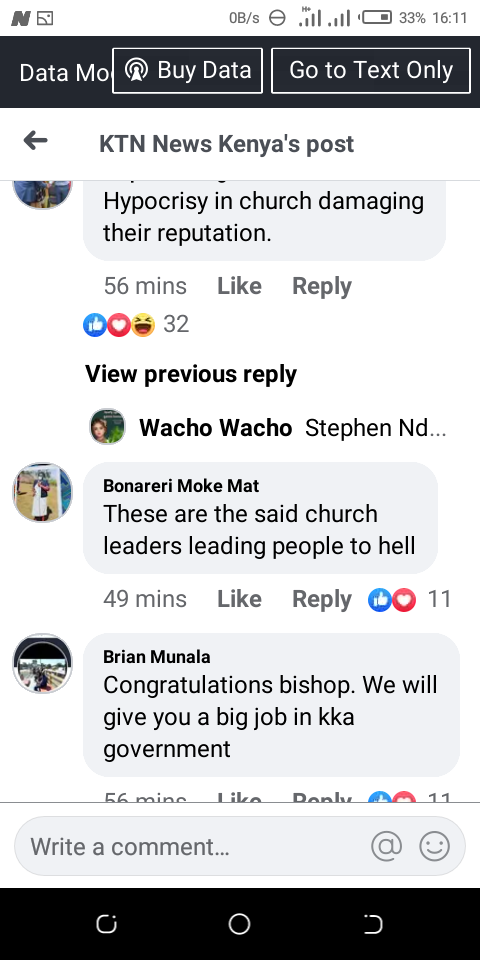 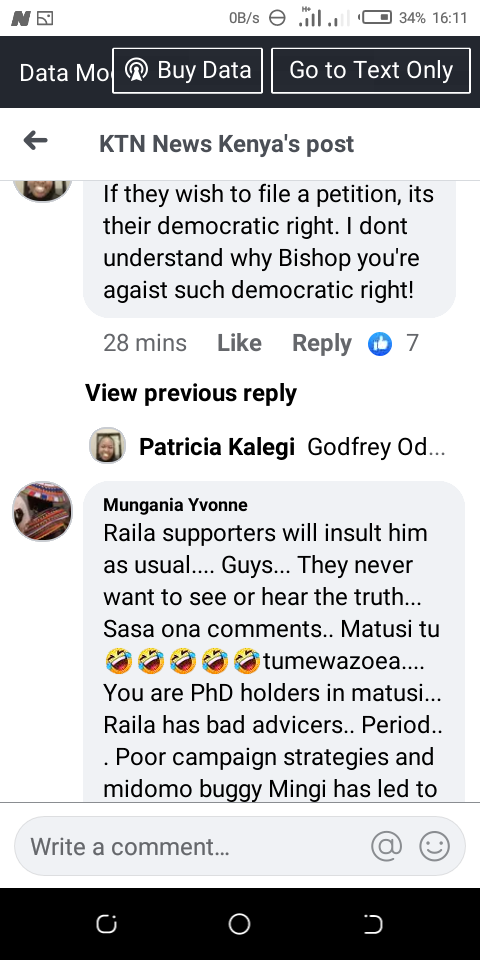 Lady In Black: Stunning Photos Of Zari Hassan And Her Friends On Her Birthday Dinner.