She was one of the senior most women in the President Uhuru Kenyatta's Jubilee Government. However, her stellar career in the public service was cut short in 2017 after a terrorist attack that left her confined in hospital for two months until her death.

For the University of Nairobi-trained architect, her career officially took off when she was appointed by President Kenyatta as Principal Secretary in the Ministry of Infrastructure and Public Works. But after your years into the job, her rising star was dimmed by Alshabab militia who shot her on the shoulder and on the legs before abducting her.

The terrifying incident took place on July 14, 2017 in Lamu County, at the height of campaigns in the run up to that year's general election. 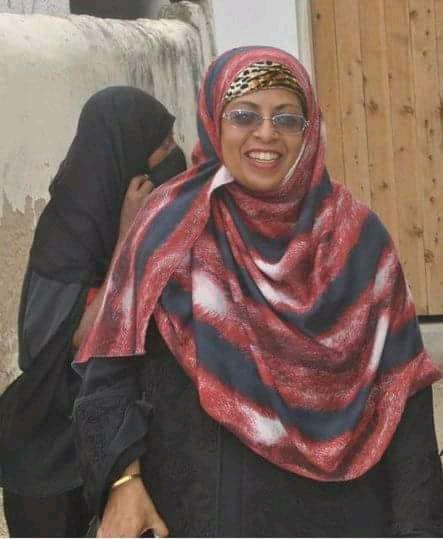 It took the intervention of members of the Kenya Defence Forces and the General Service Unit to rescue the fatally injured PS and her aides from the jaws of the terrorists.

The PS was airlifted to Nairobi for specialized treatment before being transferred to South Africa where she succumbed to the injuries two months later.

NTSA Sends Message To All Drivers In Kenya

Ruto Reacts After a Politician Lectures His Running Mate, Rigathi Gachagua In His Presence