By _trending_ (self media writer) | 4 months ago

The newest statement from Yoweri Kaguta Museveni, son of Ugandan President and also the country's army commander, has been met with a range of views on the internet. The commander of Uganda is quoted as saying that it will take his army and himself less than two weeks to seize control of the Kenyan capital of Nairobi. From what he's saying, Ugandan troops are better prepared for battle than their Kenyan counterparts in terms of organization and strategy. 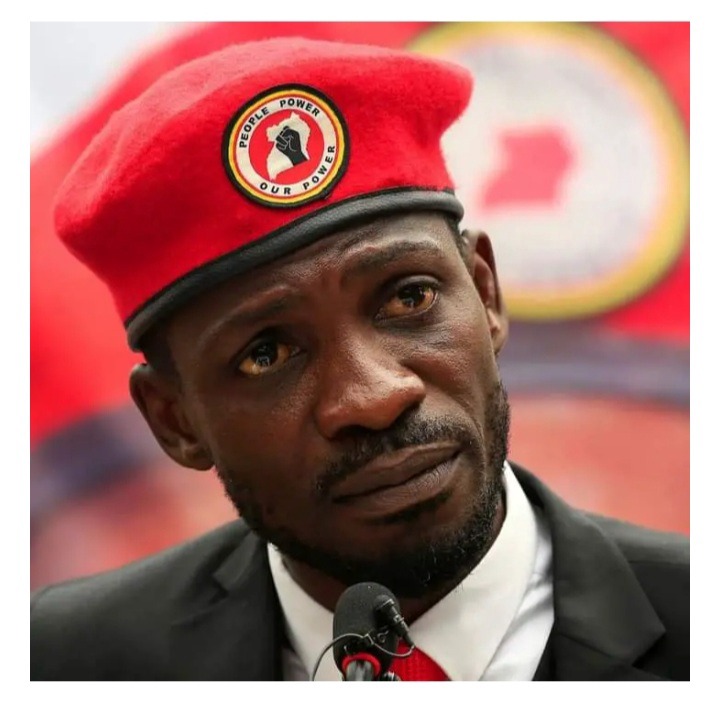 To little surprise, Kenyans have taken issue with his allegations and advised him not to persist lest he permanently damage diplomatic ties. He said that he and his army will be able to take Nairobi within two weeks.

Tv 47 reports that UGANDAN lawmaker Bobi Wine has responded to General Muhoozi's threats to Nairobi via Twitter. That is allegedly what Bobi informed the people of Kenya. What it's like to live in Uganda under Gen. Museveni and his son is now clear to you, Kenyans. Whom he appointed to lead our ground forces and give them the highest military ranks. A monster that tortures our people for sport, Bobi said, lies beneath the nonsensical message. 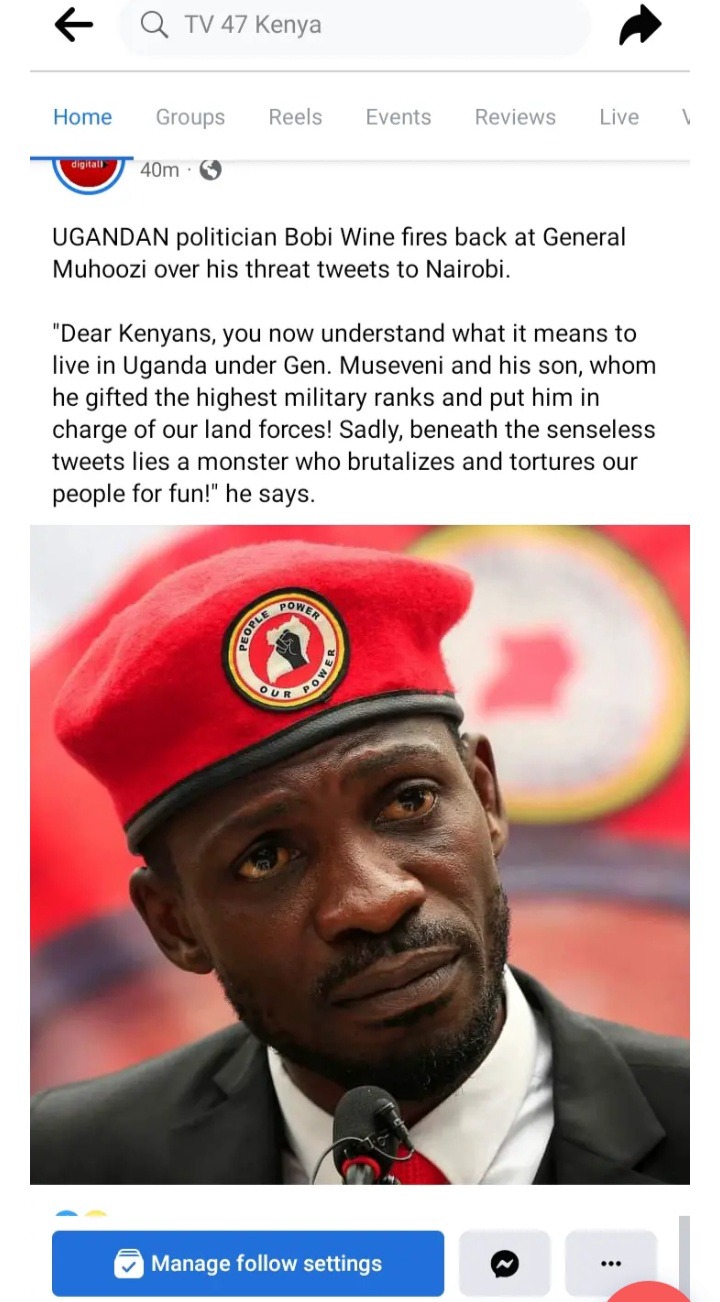 "Dear Kenyans, you now understand what it means to live in Uganda under Gen. Museveni and his son, whom he gifted the highest military ranks and put him in charge of our land forces! Sadly, beneath the senseless tweets lies a monster who brutalizes and tortures our people for fun!" he says.