By Khaled (self media writer) | 4 months ago 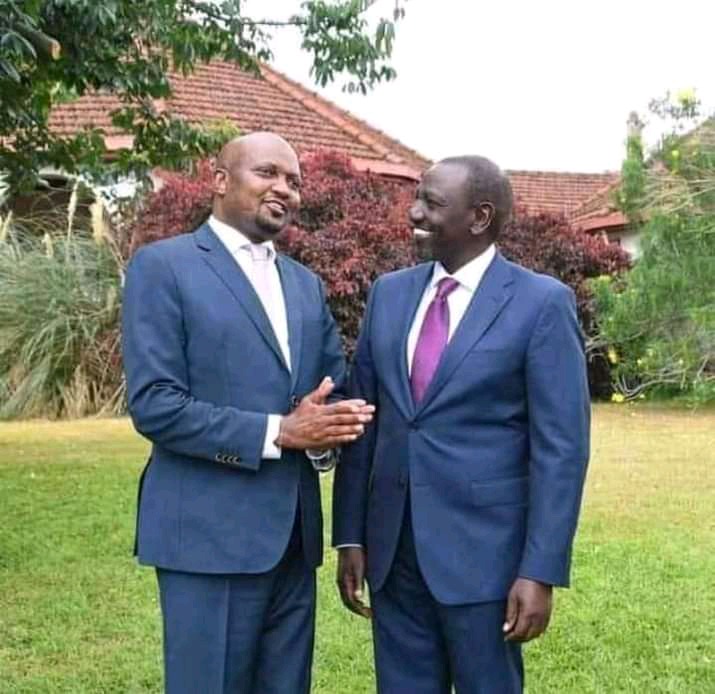 The political season is heating up in Kenya, as Kenyans prepare for the August 9th general election, which is believed to be a watershed event in the country's history.

The two could be arrested on bogus charges that the authorities know would not hold up in court."Find anything, anything, and arrest the two," the instructions said. 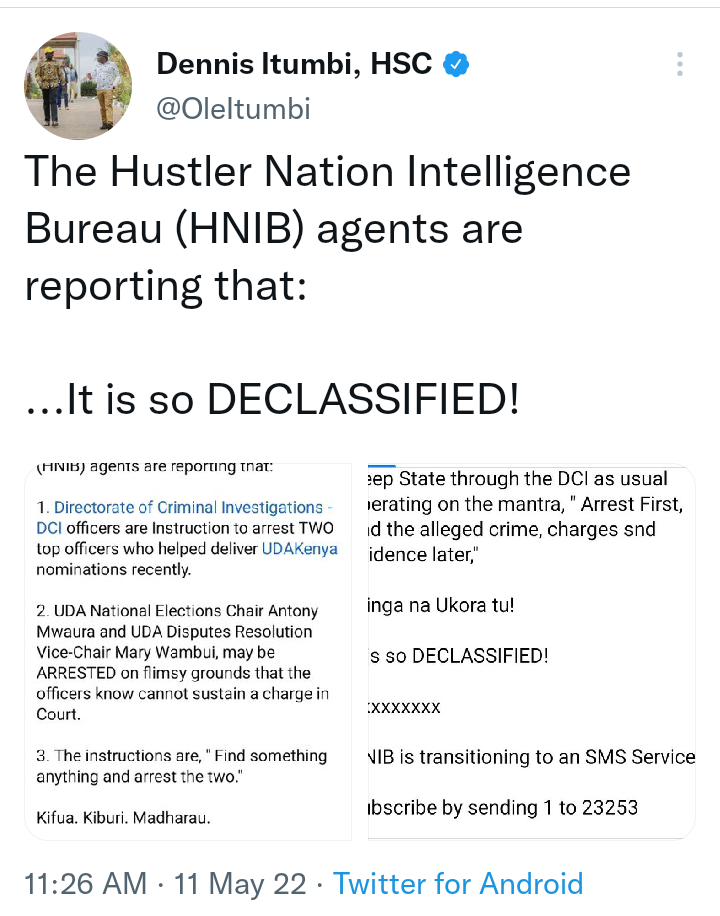