Ruto is Not Power Hungry but Raila is as He Has Run for Presidency Since 1997, Ruto’s Ally Says

By OpijaRaduk (self media writer) | 6 months ago 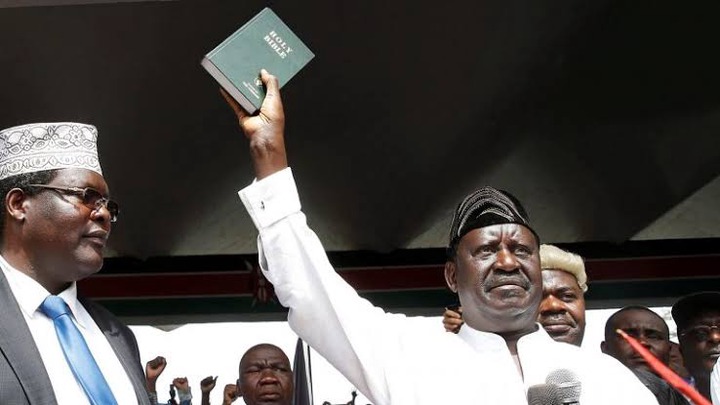 The weekend has seen many political activities with many politicians trading barbs in move to save their camps. President Uhuru Kenyatta and Deputy President William Ruto have been trending after Uhuru said that Ruto had plans to impeach him. The accusations made by the President have portrayed the DP as power hungry and he has been receiving criticisms over the past two days from Azimio la Umoja coalition. Many leaders from Azimio are saying that Deputy President is willing to do anything to be in power. 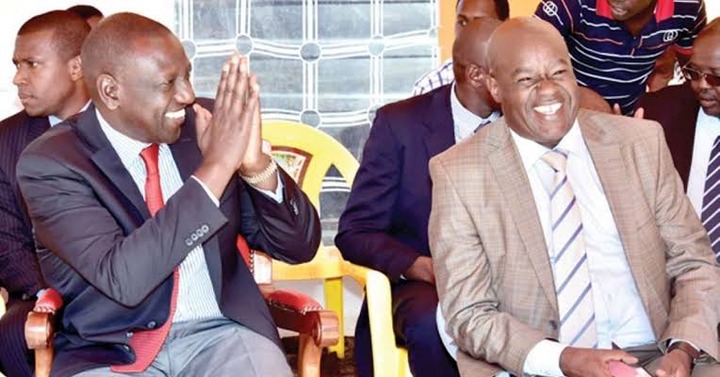 This has made the DP’s allies to move fast and defend their leader and shelve him from criticisms that are being thrown at him by rivals. While attending an interview at Citizen TV, Caleb Kositany who is a diehard supporter of DP William Ruto has defended him saying he is not power hungry but Raila is. 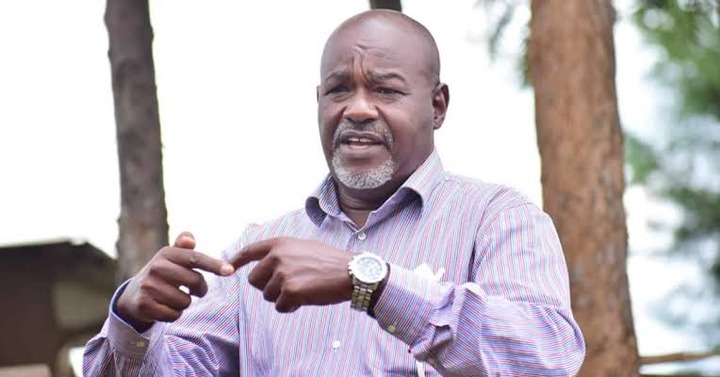 “Former Prime Minister Raila Odinga is the one who is power hungry, he has been running for the presidency since 1997,” Caleb Kositany said.

According to Kositany, the way Raila has been seeking to ascend to presidency for a long time portrays him as a leader who is power hungry and does not want to give up after losing several times. 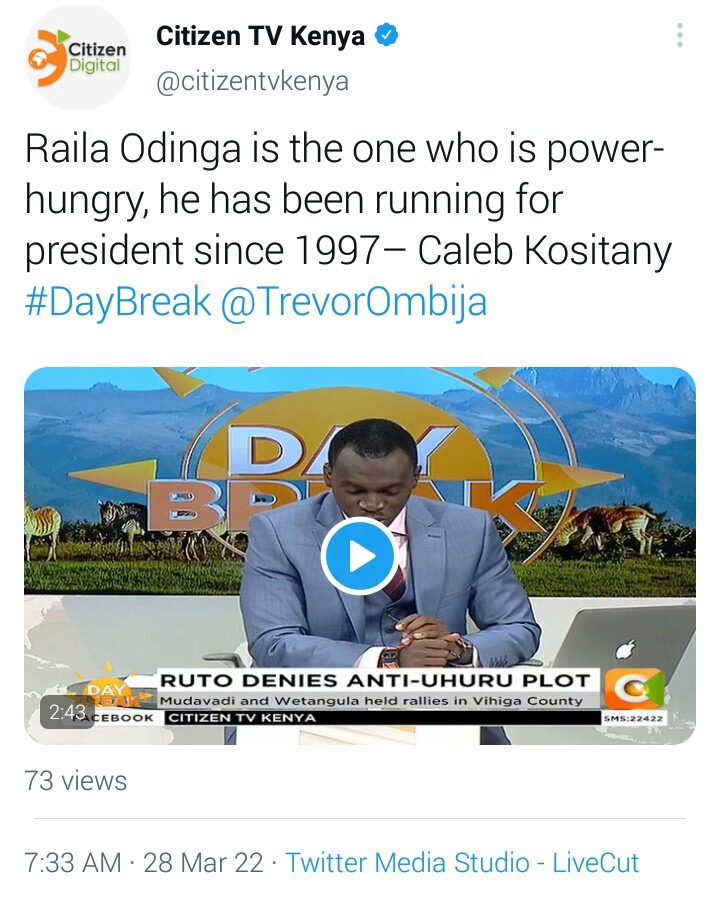