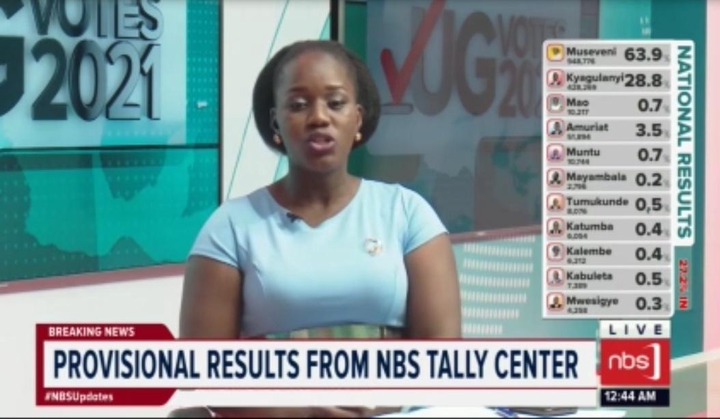 Ugandans have gone gaga after NBS Television confirmed that President Yoweri Kaguta Museveni was leading by 68.9 per cent while Presidential aspirant Bobi Wine was at 28. 8 percent on the early morning of Friday, January 15, 2021.

According to the aforementioned media outlet, the provisional results from 27. 2 percent of the total polling stations (9441 polling stations) 1, 547, 309 votes had so far been counted putting President Museveni on the leading lane, a move that has spurred mixed reactions from Ugandans who have alleged that Bobi Wine was leading in most of the regions in the State. 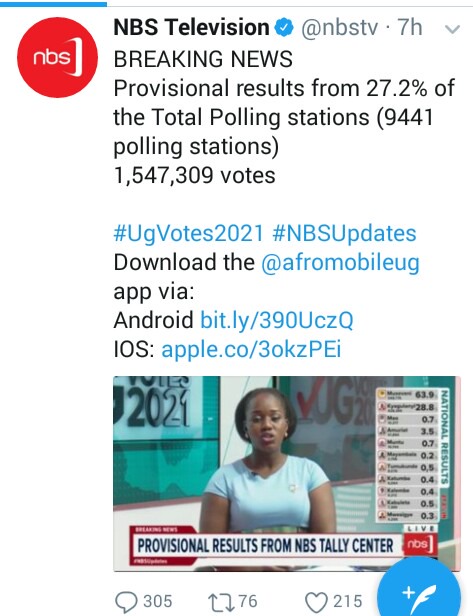 The Ugandan Netizens alleged that President Museveni owns the Media out, asking for the real results as they are in the ground, alleging a possible rigging by Museveni`s men.

The following are some reactions from Ugandans following the current counting of votes in their Countries and their take on President Museveni`s lead. 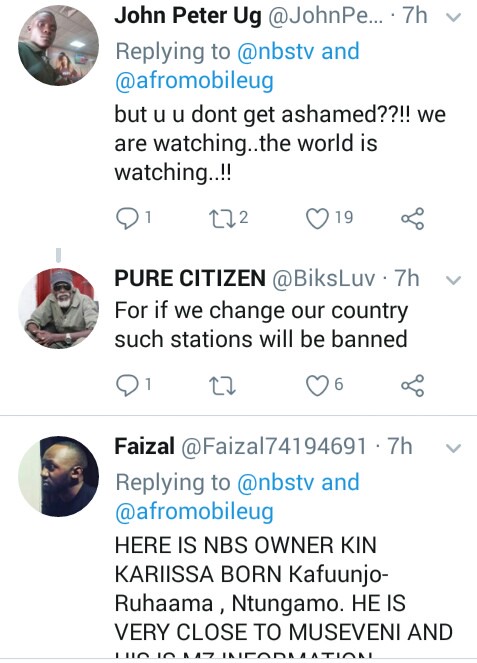 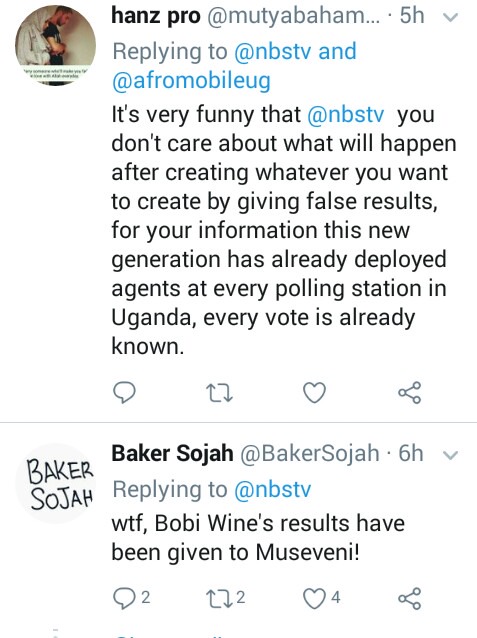 “NBS is meant to declare wrong results of course. The results U r showing are wrong and you know it mbwa mwe,” one Ruthie N responded to NBS TV.

“But u don’t ashamed?!!! We are watching…the whole world is watching…” one John Peter Ug said.

“For if we change our country such stations will be banned,” one Pure Citizen said. 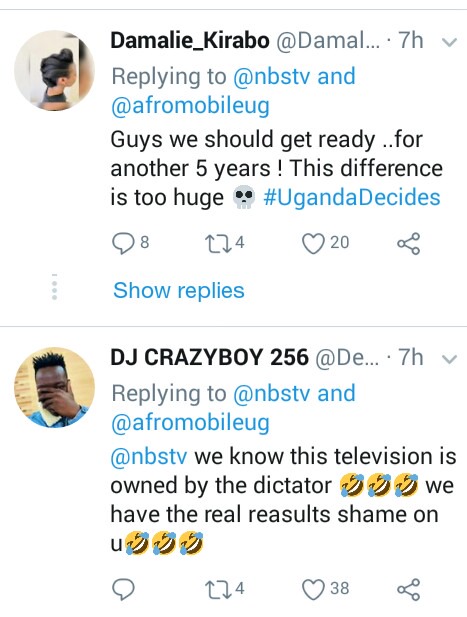 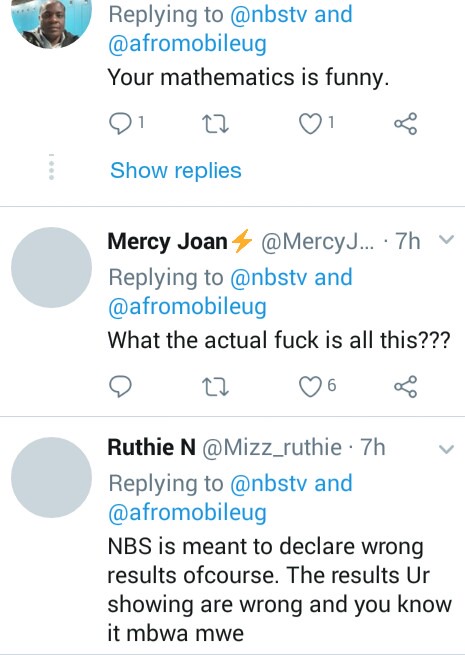 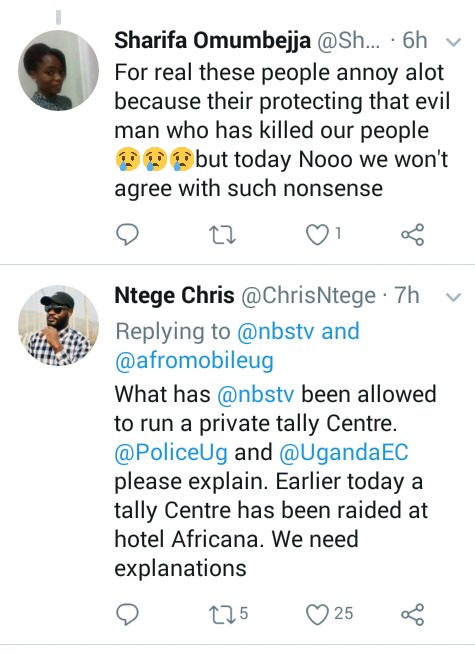 “What if Bobi Wine`s results have been given to Museveni!” one Baker Sojah asked.

“It`s very funny that @NBSTV you don’t care about what will happen after creating whatever you want to create by giving false results, for your information this new generation has already deployed agents at every polling station in Uganda, every vote is already known,” one Hanz pro said.

Wajackoyah Speaks On Dropping His Bid, Discloses Amount He Was Promised to Join Alliance