The next year's general election seems to be characterized by tokens of betrayal, political impunity, emergence of new political formations and a season of the sharp political knives. The political daggers are ready. It is getting murky. Heavy brickbats and mudslinging will characterize the political landscape till August 2022. 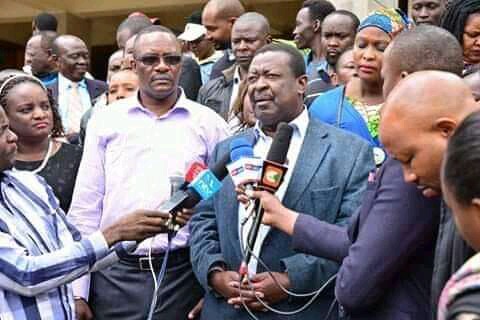 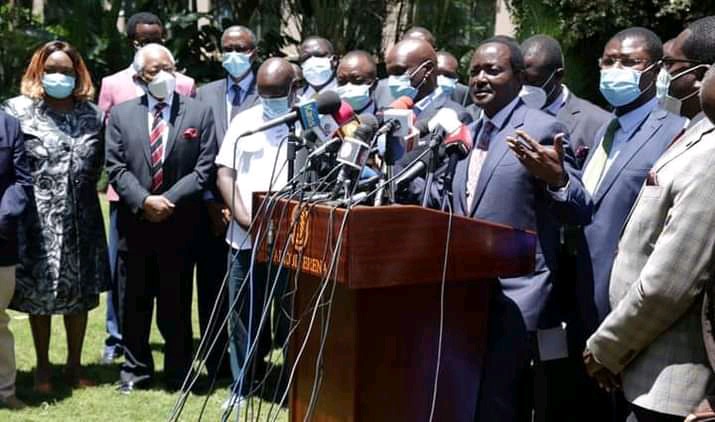 Hon Kidake faulted Amani National Congress soldiers over an alleged secret plan to tactically force him (Kidake) to downtool his Vihiga Gubernatorial apparatus and shift his interest to parliamentary seat. He was invited to Mudavadi's launch of Digital platforms that will enable new members to join ANC through digitalized processes. 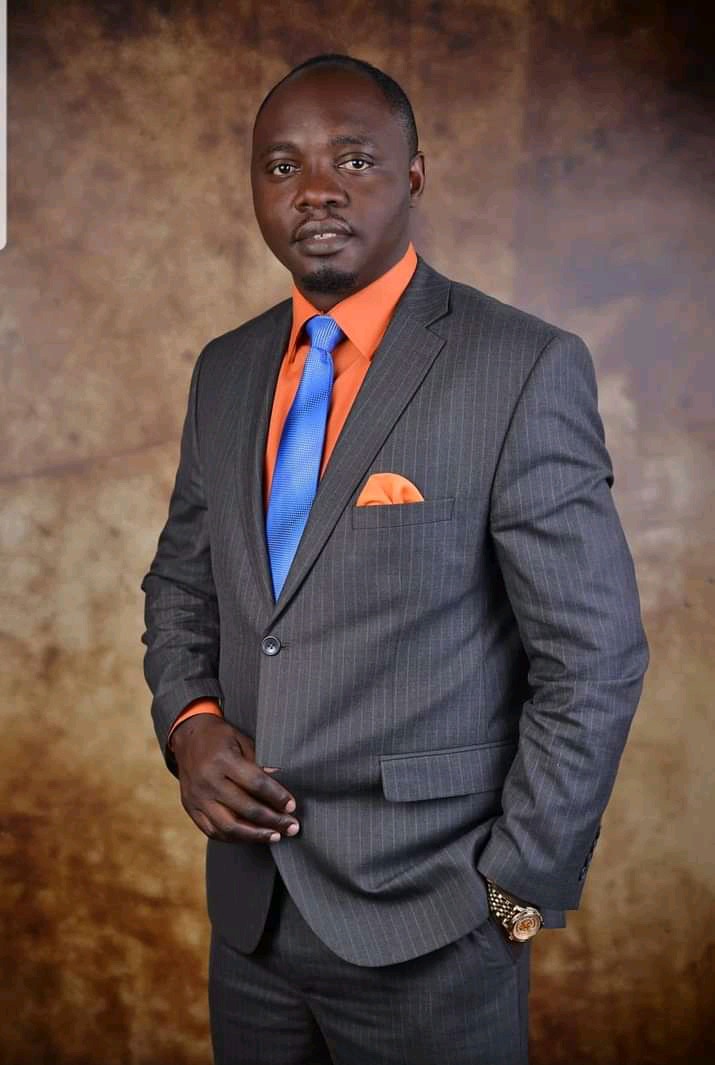 "Unfortunately, they (Mudavadi's ally) had planned to throw at ANC cap and force me to announce my defection from vying for governor's seat to parliamentary seat" Kidake lamented. 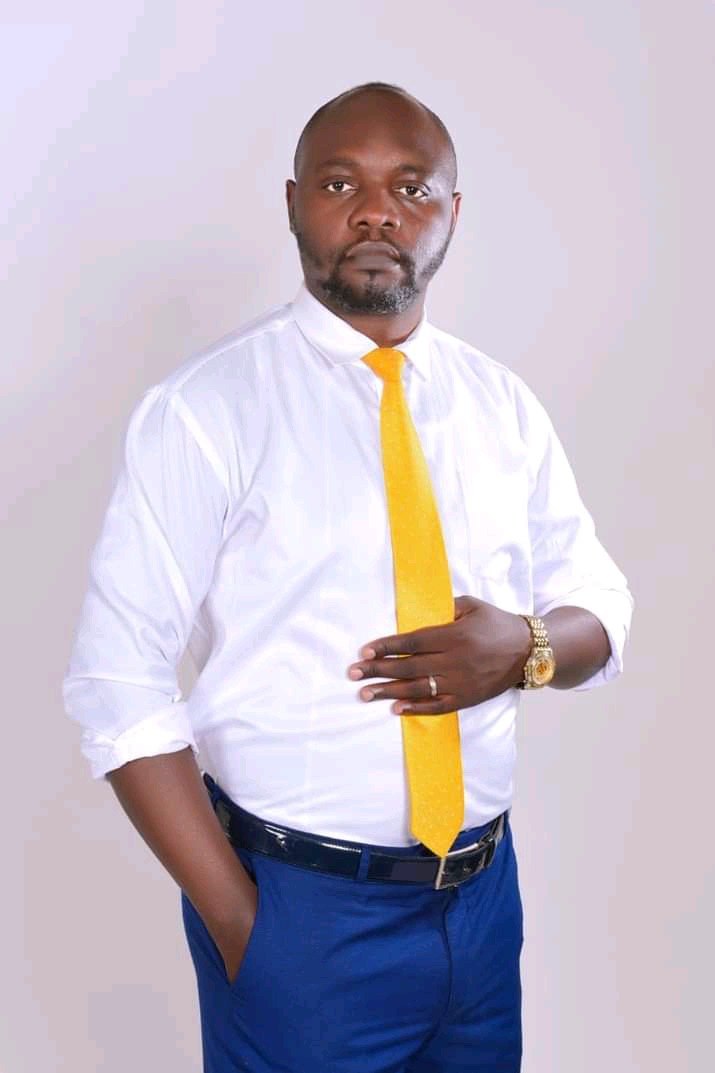 He cited that Mudavadi's ANC allied legislators have sandwiched him (Kidake) between playing dirty political games and financing all Mudavadi's critics and mudslingers in the attempt of erecting bumps on his (Mudavadi) 2022 state house journey. 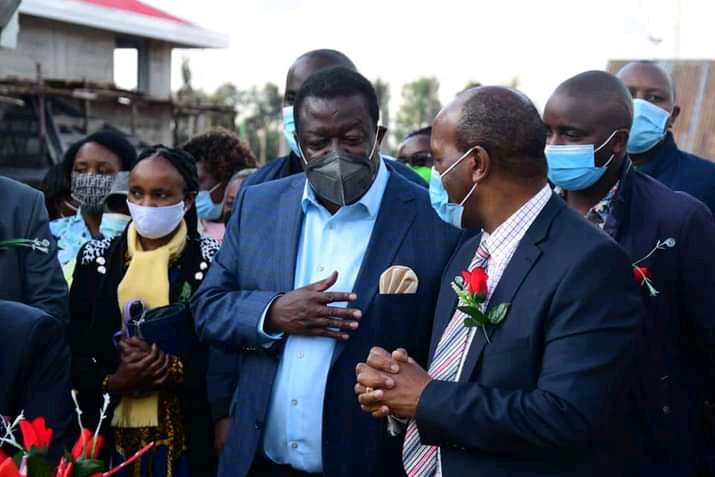 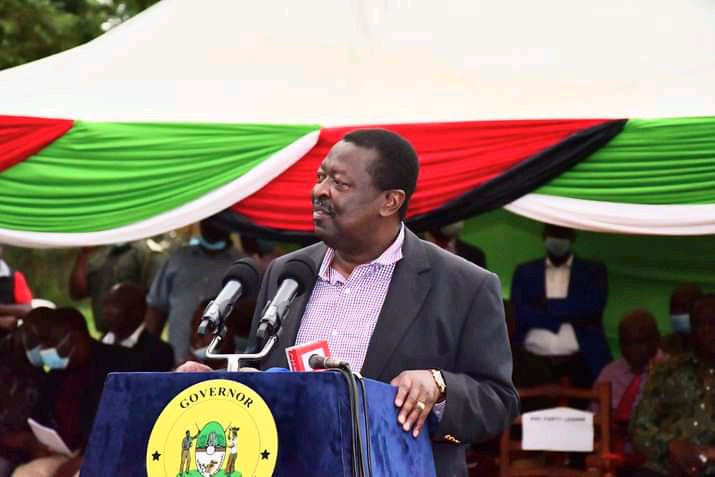 He also urged his supporters to remain vigilant and untwisted as he prepares to make a landmark announcement over the presidential candidate he will support in 2022.

"I'm going to support whoever I will decide to support for presidency and whichever direction I will take, I will burn my finances and everything because they have proved to me that they want us to play dirty, are going to move with that direction" He added.

Kidake has been a resourceful and a dependable aspirant in One Kenya Alliance as he enjoys a heavyweight base support from Mudavadi's rural backyard. Mudavadi's 2022 support in Vihiga County might consequently depreciate if Kidake and his camp will act according to his strange threats on Mudavadi's presidency. There might be a mass exodus of some of ANC supporters to other camps following the alleged intimidations on Kidake's gubernatorial ambition.

They Are Unable To Find A Candidate: Boni Khalwale Finally Responds To Claims Of Dumping UDA For ODM

Uhuru Reveals Why He Will Not Support Ruto