Yesterday, a group of Kiama Kia Ma elders from Kiambu county met with deputy president William Ruto at his Karen home. They were led by president Uhuru Kenyatta's cousin Kungu Muigai and they discussed the way forward as we head towards August general elections. After the meeting, Euro promised them that the elections will be peaceful. 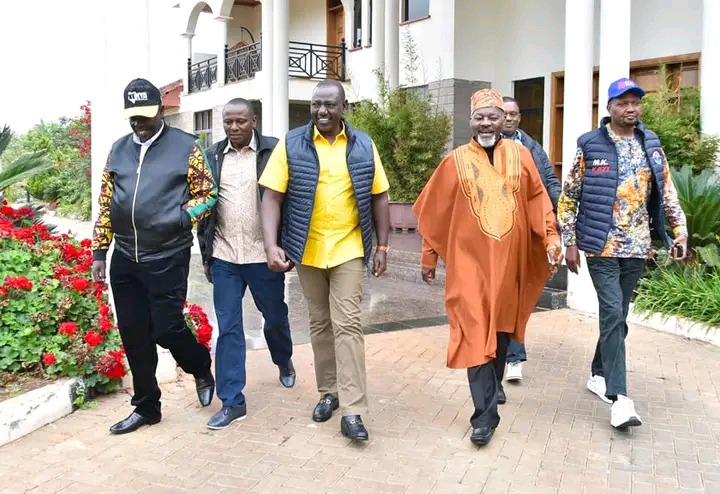 However, this afternoon, another group of elders has dismissed yesterday's Karen home meeting. As reported by the Star Newspaper, the group has said that they are behind president Uhuru Kenyatta and his handshake brother Raila Odinga. Speaking after meeting with Kiambu county governor honourable James Nyoro, the group has said that the Karen meeting does not represent their views. 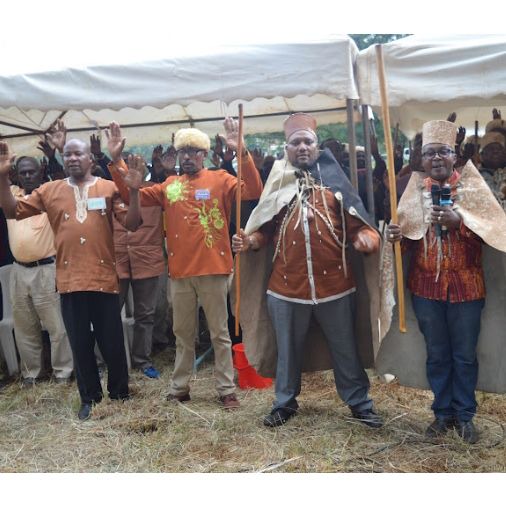 The group was led by Kiama county chairman Njoroge Minae and said that sa far as they are concerned, only Raila has the interest of Kenyans at heart. That they will do what it takes to campaign for him and make sure that he wins the elections.

The leaders also took the opportunity to campaign for governor Nyoro who is seeking to retain his seat on Jubilee party ticket. They told the residents in Kiambu that they should rally around him and turn out in large numbers to vote for him.

Ii should be noted that in yesterday's meeting, the outgoing Gatundu South constituency member of parliament honourable Moses Kuria was also in attendance. He was glad to be part of the meeting and said that everything is going on well for the August general elections. That they will rally behind deputy president William Ruto and make sure that he gets as many votes in Kiambu as possible. Kutia is also vying for the gubernatorial seat. 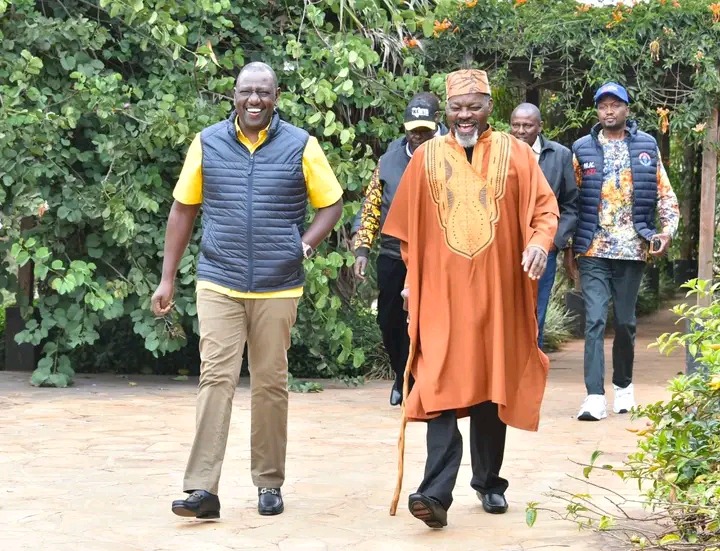 I Am Not Going Anywhere- Uhuru's Message As Ahmednasir Reveals This

Contreversial City Lawyer Sarcastically Chuckled At Uhuru After Claiming He Will Be Around.