It's not Because of Ruto, Muthama Reveals Why People Are Running Away From ODM, Jubilee To Join UDA 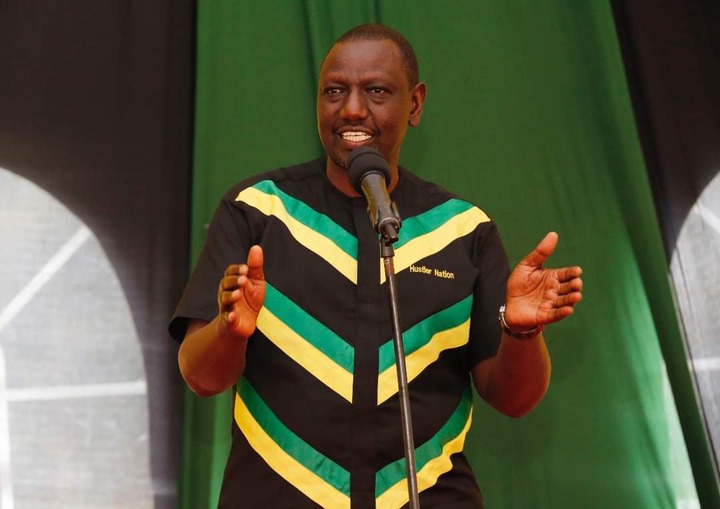 United Democratic Movement Party National Chairman Johnson Muthama has finally revealed why aspirants and even elected members are running away from old parties to join the UDA rubbishing claims that it's because of DP Ruto.

According to Muthama, he has informed that the reason why many aspirants and even Elected Members are exiting Political Outfits like ODM, WIPER, ANC, FORD-K, and JUBILEE for UDA is because of Shambolic and unfair Party nominations.

The Former Machakos Senator has explained that the Old parties with a National Outlook have become notorious for manipulating Nomination Processes and handing out certificates in hotel rooms to the highest bidder or their favorite sons and daughters earmarked for political leadership.

The ex-Machakos Senator has explained even why he quit the Wiper party, saying that he was opposed to Kalonzo Musyoka[Wiper Party Leader] move to practice favoritism within the Party hence not practicing equality during nominations. 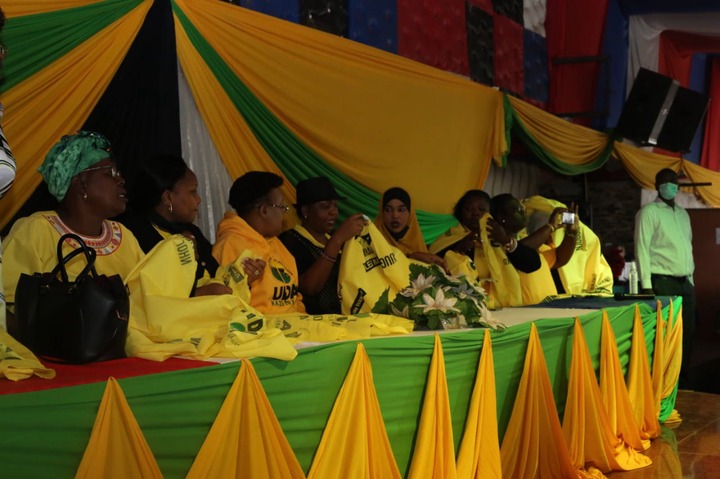 "I quit wiper, being unopposed as its Senatorial Candidate for Machakos County, to demonstrate solidarity with those aspirants who were discriminated against," Muthama has said.

"Some of these aspirants became depressed, developed ulcers because of the debts they incurred and the trauma they went through in the process," Muthama has added.

The United Democratic Alliance National Chairman has however informed Kenyans that they should know that the UDA is a party that is following the law strictly and that on matters of the upcoming nominations, they will be carried out in a free and fair manner.

"Let it be known to all and sundry, UDA will do FREE, FAIR & TRANSPARENT NOMINATIONS in 2022 across the Country," Muthama has culminated.