By TimelyNews_KE (self media writer) | 4 months ago 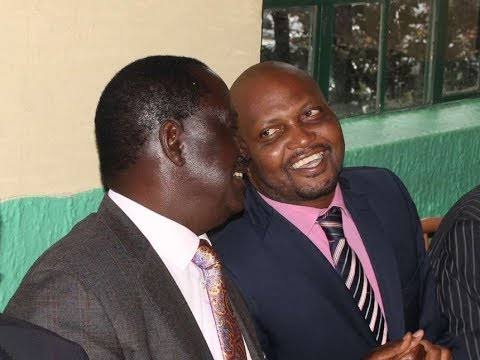 Taking to the social media, the vocal legislator began by warning politicians against orchestrating violence during the campaigns. He claimed that the current cross accusations of violence between ODM and UDA is worrying bearing in mind where the country has come from.

According to Kuria, everyone has the freedom to peacefully campaign in any part of the country and the leaders should condemn any form of violence and disruption of campaign meetings. He urged the ODM leader to tame his supporters saying that Ruto has the right to campaign in Kondele and Nairobi.

"The Deputy President like all of us has a right to campaign in Nairobi or Kondele," read part of his statement. 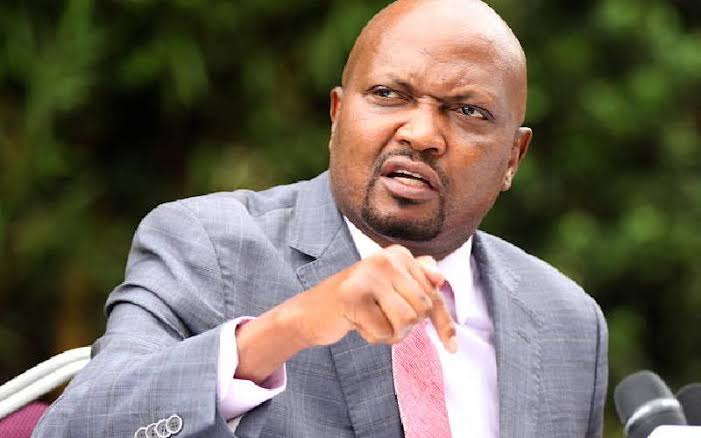 Revealing what Raila has been telling him over Kiambaa Church Massacre, Kuria claimed that the leader occasionally told him how he was cautioned by "British Intelligence and BBC of a massive march by armed warriors from Kerio Valley towards Burnt Forest on the eve of Kiambaa massacre in 2007".

He told the leaders to promote peace as there will be no people to be told such stories when they are all killed.