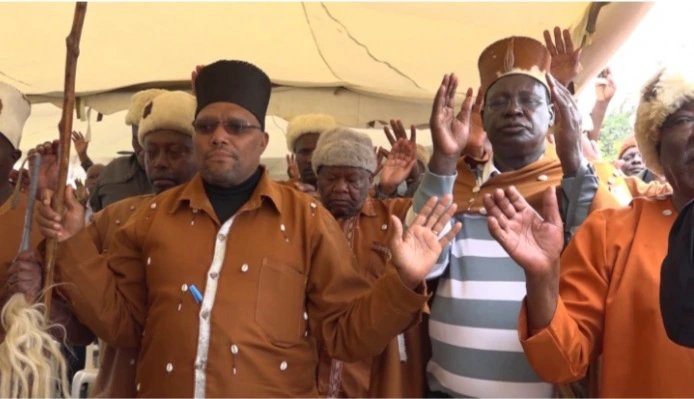 UDA presidential candidate William Ruto hosted Kiambu County elders led by "Kiama Kia Ma" Chairman Kung'u Muigai on Friday, the day before. In addition to Ruto's running mate, Rigathi Gachagua, Moses Kuria, and Justin Muturi, several key UDA leaders were present when he met with the Kikuyu elders at his Karen mansion. This election would be conducted peacefully and without violence, Muigui told Ruto during their meeting. Before, Mr. Kung'u had reacted angrily to President Uhuru Kenyatta's choice of Raila Odinga to succeed him. 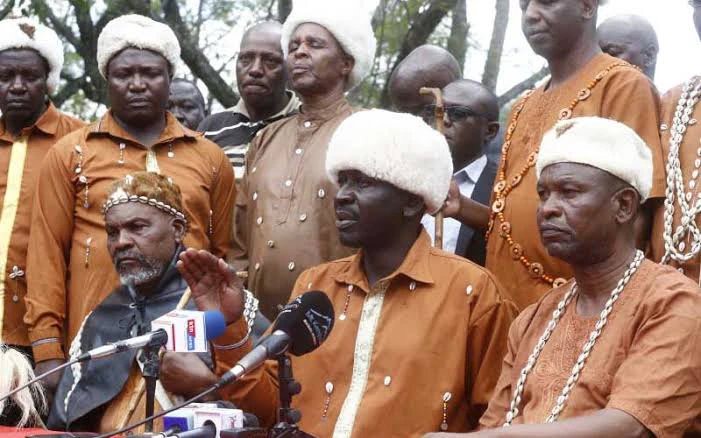 However, only a few hours after the meeting, new details about his efforts to gain support in the region with a high voter turnout have emerged. His meeting has been disowned by several Kikuyu elders, who have thrown cold water on his plans. The elders, led by Kiama Kiama County Chairman Mr. Njoroge Minae, stated that Kiambu men are not involved in the conversations taking place at the residence of Kenyan Vice President William Ruto in Nairobi. "When the elders hosted Nyeri governor James Nyoro at their shrine in Juja, they said that they will uphold that leaders from the Mount Kenya region will firmly rally behind President Uhuru Kenyata's political direction and vote massively for Azimio flagbearer Raila Odinga in the forthcoming elections," he stated.

The elders agreed that those who met with Ruto were also leaders from the Mount Kenya region, and that they must follow Mr. Kenyatta's instructions. "( Others had even refused to attend Ruto's gathering and said that those who had traveled to Karen had lost their bearings. Minai claimed that they are firmly committed to supporting Raila and that nothing will change their minds. According to the council of elders, Ruto had misled the people of Mount Kenya into believing he was their savior. However, the elders' narrative has shifted. According to them, even the younger generation is ready to back Mr. Odinga. 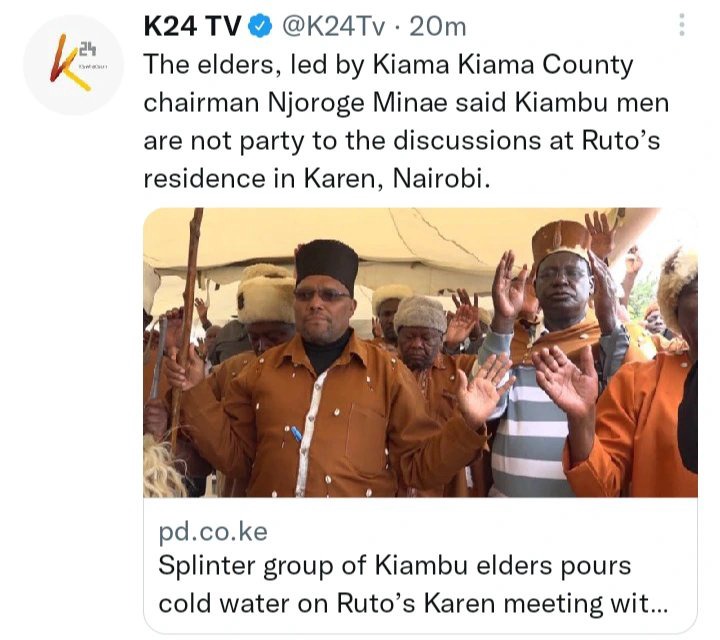 What Miguna Said Today After Voting In Toronto