What Ruto Needs to Be President

By ThePolitician (self media writer) | 7 months ago

Every election season, citizens are served more politics than movies on the TV screens. Taking a look at what has transpired on the campaign scene the past few weeks, it is clear that some politicians have more quality teams than others. 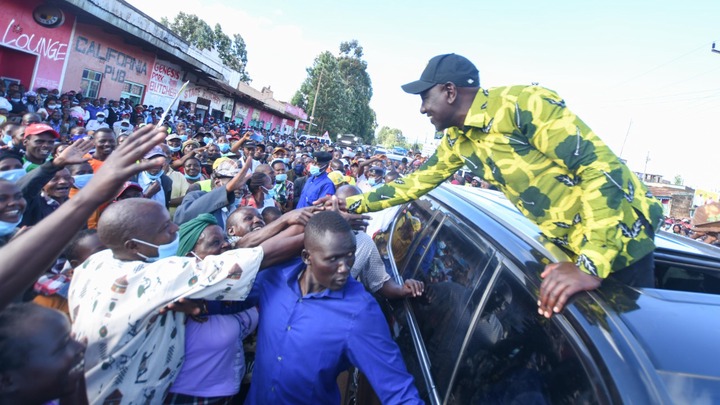 Deputy President William Ruto, was out and about moving from Nyandarua county to Kinango in Kwale county, ending up in Kirinyaga in Central Kenya. Ruto, a master at rallying the disenfranchised masses, and his hustler nation, is taking a shot at the establishment. A brave act. The hustler nation is a group of loyalists, some who were matatu touts to others who have social media influence. But this may not be enough to clinch the top seat.

Seems Central is the playing ground, the battleground, as his fiercest rival, Raila Odinga, also took to the mountain. With him were Kieni MP Kanini Kega, media owner SK Macharia and his brother Oburu Odinga, among others, before coming back to Nairobi where Babu Owino was at hand to ride with Baba. 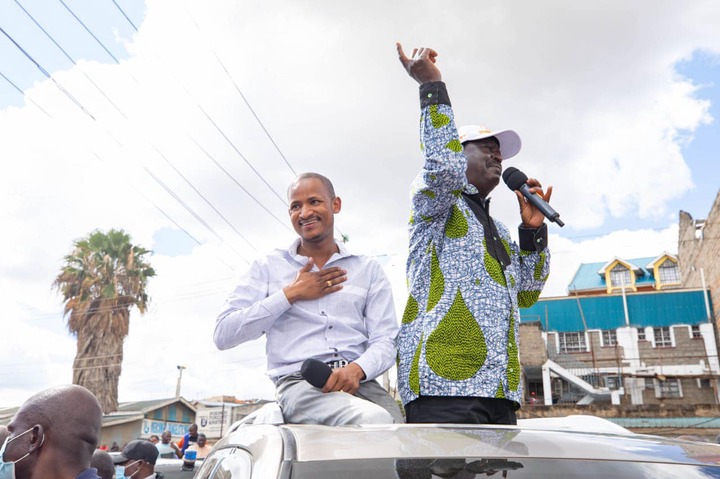 Babu accompanies Baba on the campaign trail in Nairobi. /Twitter

But politics is more than arranging for campaign rallies and going round the country selling promises, gathering crowds and hitting out at opponents. Here are three types of people Raila has and Ruto needs to help his presidential bid:

Successful teams are built on having visionary team members. These are people who see the dream and help others to see it too. While the DP has several die-hards in his camp, he needs more people to sell his vision. Visionaries are not noisy, they work quietly behind the scenes but their impact is felt. By now, the team should have started implementing a few projects to demonstrate how the bottom-up model will work. As Kanini Kega said, “elect leaders not dealers”. 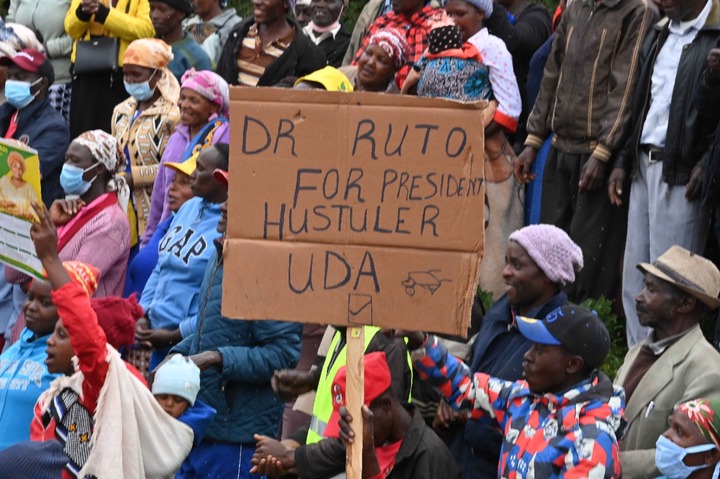 The hustler nation turns out at a UDA rally. /Twitter

Having industrialists will ensure, when the campaign and elections are over and it’s time to form a government, that Ruto has the necessary people to rebuild the economy. They are involved in the manufacture of goods and invest much in local businesses. Notably, Raila has both SK macharia and Peter Kuguru (former Softa CEO and boss at Kuguru Foods) firmly in his camp. This is because in recent election years, the company takes a beating and requires focused, business-savvy people who are not greedy to help it resurrect. 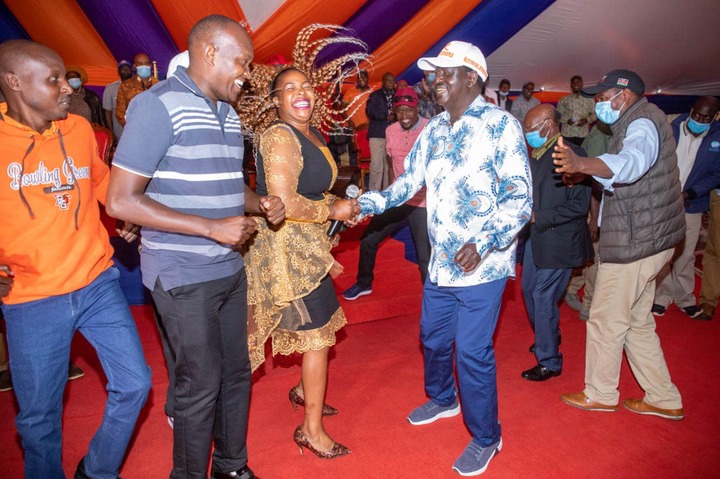 Raila, with politicians and media people and supporters in Nyeri last week. /Facebook

In Africa, success tends to be a community affair. Raila has his brother, Oburu Odinga, who has his own successes but is not afraid to let the ODM leader shine. Does Ruto have siblings? Who does he talk to when he needs the listening ear of a family member, apart from his supportive wife? We have no idea, but from the look of things, if you can’t rally your own family, it will be difficult to master a nation. 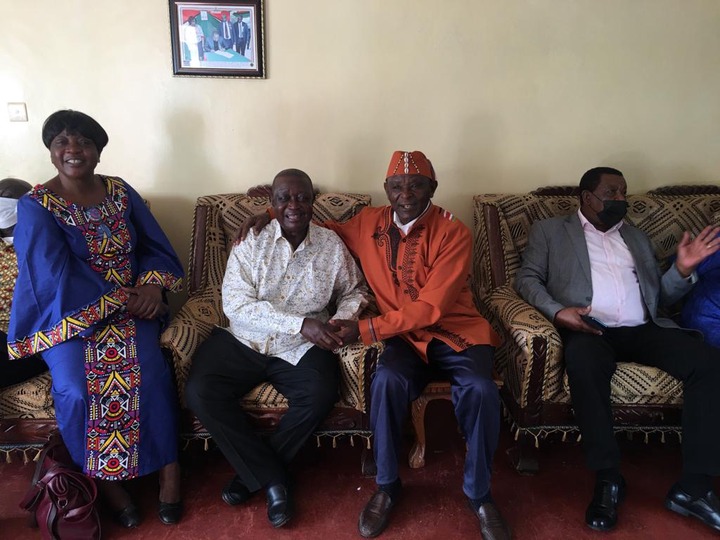 It remains to be seen which ‘R’ will emerge winner - whether Raila or Ruto. Grab popcorn and take a front seat. LIGHTS, CAMERA, ACTION!

"Stop Borrowing Money From Your Parents," Start This Business Today And Make 800 per Day

Am I in love? Or is it just attraction