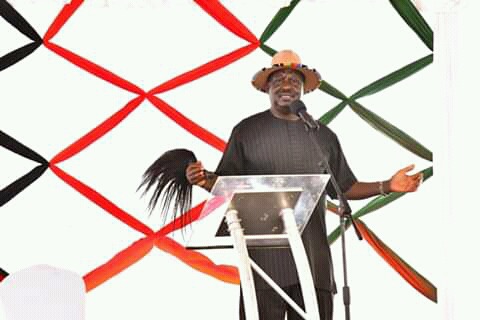 Orange Democratic Movement (ODM) leader Raila Odinga's message has relieved the deputy president Dr William after the former argued that Kikuyu elders who paid him a visit did not endorse his 2022 presidential bid.

According to the former prime minister, several elders who flocked his Kang'o Ka Jaramogi home in Bondo constituency, Siaya county did not have any intention to coronate him, but they were just paying him a visit and to have a peace and unity discussion.

Further, Raila claimed that the weekend's visit aimed at establishing peaceful coexistence between once-warring communities like Kikuyu and Luo and others ahead of 2022 general elections. He observed that their unity initiative, which would eventually be actualized through implementation of the Building Bridges Initiative (BBI) report would be extended to all communities across the country.

While speaking during a church service on Sunday in Bondo, Siaya county, the former premier rubbished media reports alleging that he had invited the leaders to declare him as weekend'sya's 2022 preferred presidential candidate. 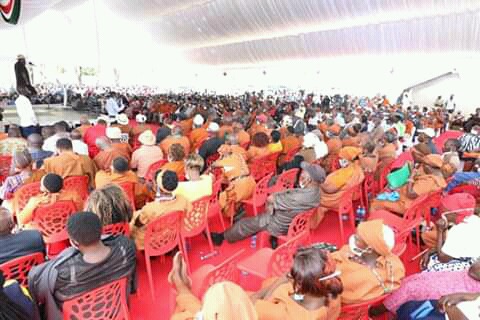 This follows after mainstream media alleged that the elders coronated the Orange Democratic Movement (ODM) to succeed president Uhuru Kenyatta.

Hundreds of Kikuyu council of elders led by former Starehe Member of Parliament Maina Kamanda and Jubilee Interim Vice chairman David Murathe visited Raila Odinga at his Kang'o Ka Jaramogi home in Bondo, Siaya county on Saturday. They conducted a traditional ceremony aimed at acknowledging Raila Odinga as one of their elders. Later on, they held a feast before leaving for their Nairobi and Central Kenya homes.