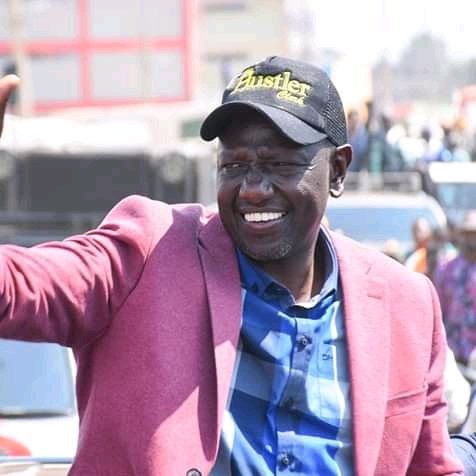 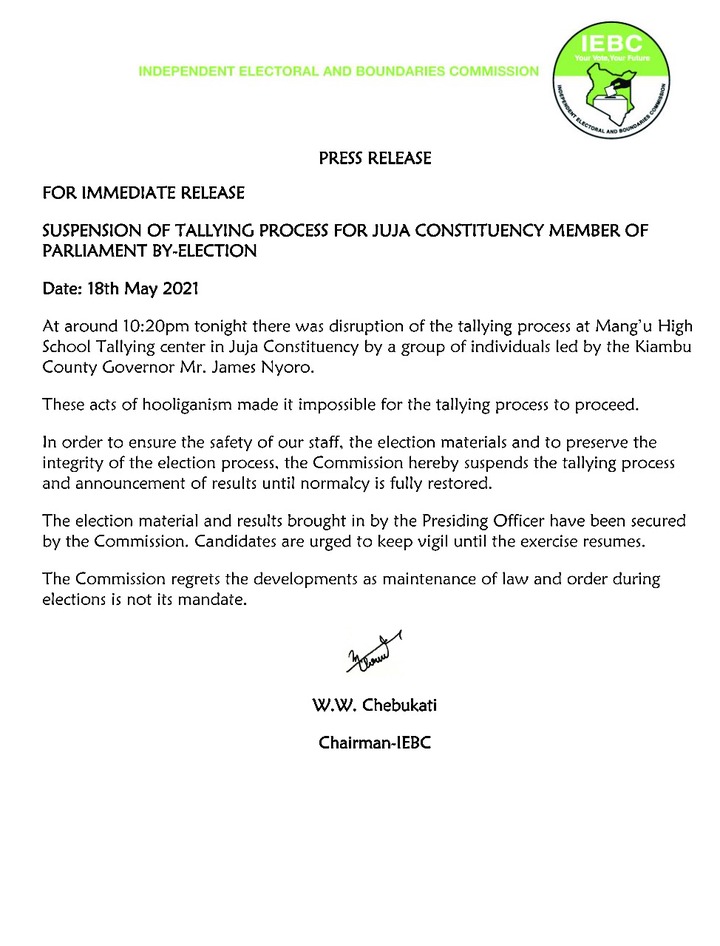 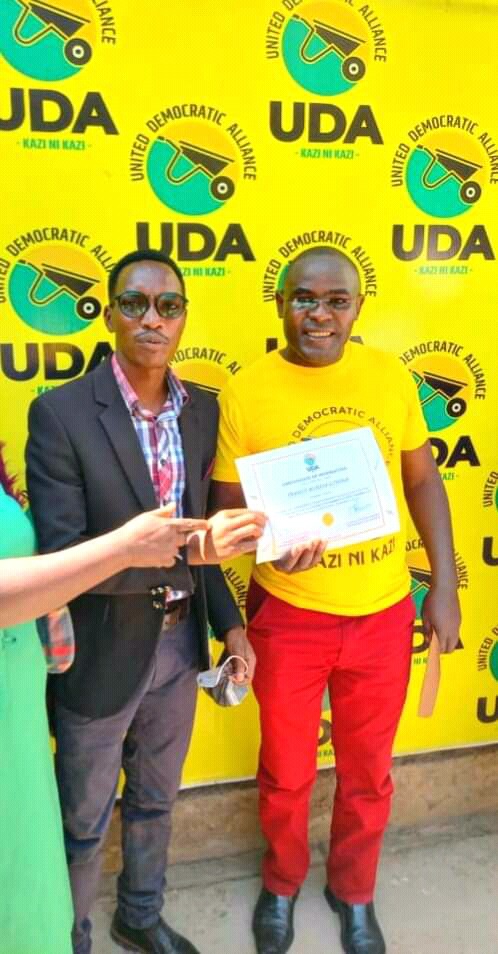 According to him, the victory of George Koimburi(Juja)and Francis Githaiga(Rurii) and strong show in Bonchari, where UDA candidate came third after ODM preferred candidate, Oimeke Pavel Obwoto won is a true reflection of party influence in the region. 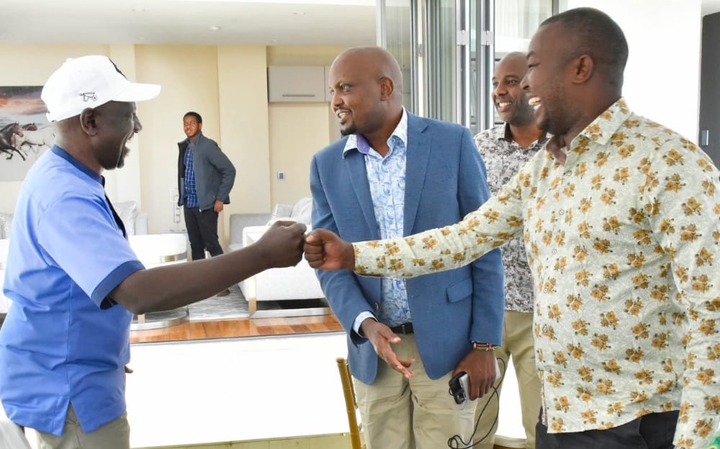 Adding, it also proof the unstoppable popularity of rejecting the Building Bridges Initiative, initiated by Raila Odinga and President Kenyatta. Hence a warning to the documents proponent. 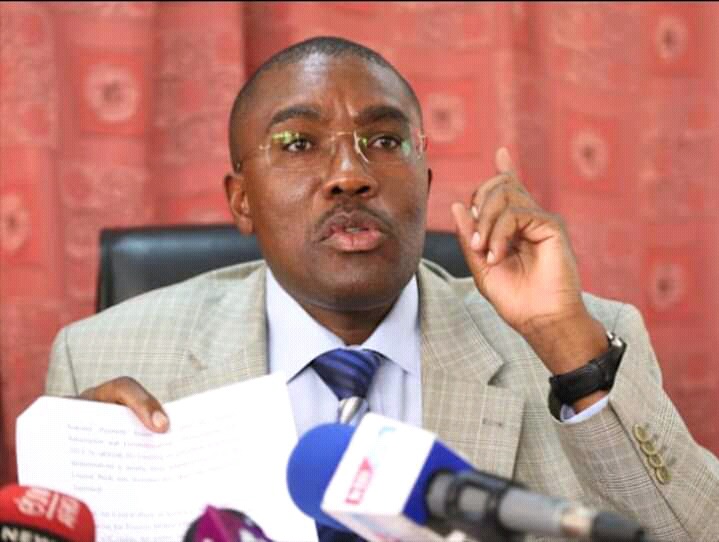 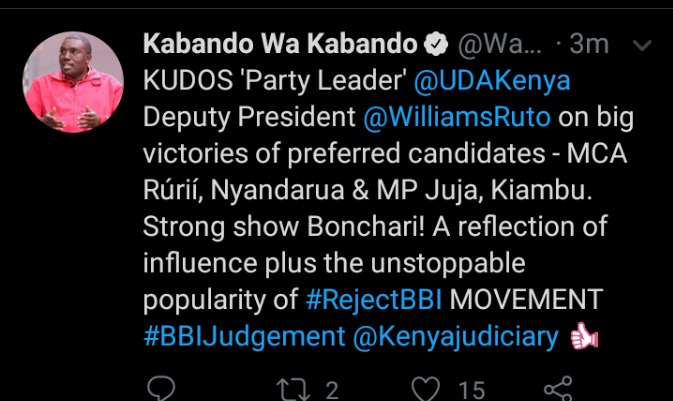 The Person That Can Make A Good Luhya Kingpin

How Ruto Plans To Completely Finish President Uhuru By 2022