Ruto's United Democratic Alliance party has continued to bag parliamentary seats as another MP has won.

The Aldai parliamentary seat has been awarded to Ms. Marianne Kitany, a former chief of staff in the office of Deputy President William Ruto. 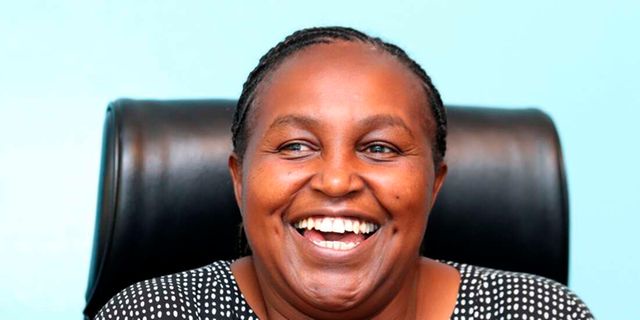 Ms. Kitany, who ran on a United Democratic Alliance party platform, received 42, 015 votes to defeat Cornelly Serem, who was her closest rival and received 13, 309 votes.

On the other side, Ruto's former politicians who revolted against him are allegedly losing with former Nandi hills member of parliament Alfred Keter losing to UDA's Bernard Kutur. 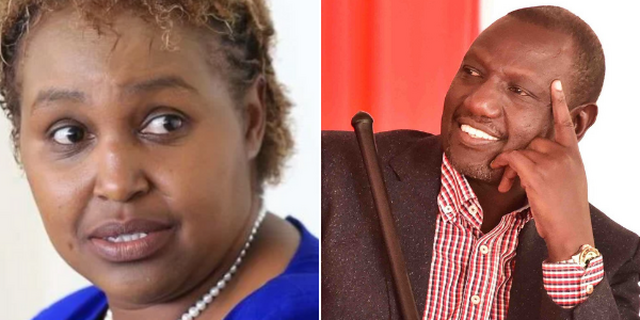 Kenyans are eargerly waiting for presidential results whose tallying in ongoing in various parts of the country.