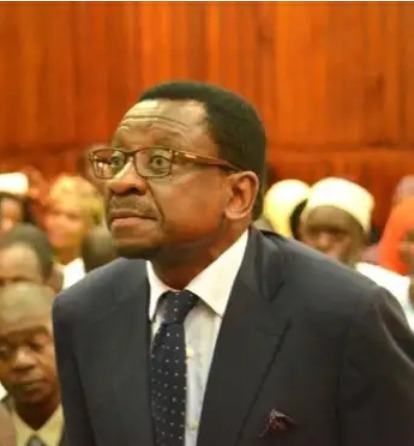 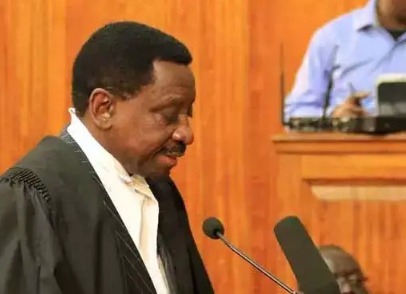 James Orengo has also been serving as a lawyer for a very long time now since the days when Mwai Kibaki was the president of Kenya, he has been known as one of the greatest lawyers in Kenya because he always fights for rights of the people. How does he balance the two careers? This is the big question that many people have been asking themselves. Whenever he is called upon to represent a person in court, he will leave his political duties for some time but when he has finished representing the person, he will embark on his duty. 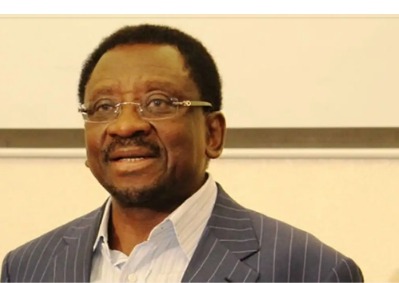 He is currently the senator who was elected in the year 2013 to represent the county of Siaya because many of the citizens saw his great leadership capabilities. He has represented the people well and that is why the people decided to give a second term. 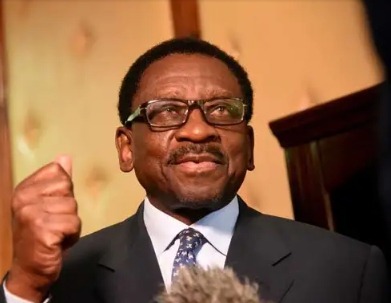 James Orengo was elected as the member of parliament for Ugenya constituency in 1980 when he was only 29 years old by the KANU party, because they saw that he was the right man for the job even though he was the youngest member of parliament to ever been elected in Kenya. He ruled Ugenya by showing great maturity in his style of leadership.

During his youthful years, James Orengo married two women, that is Rhodah Orengo and Betty Murungi the wedding happened in Kenya because that is where they met and fell in love. Later on they were blessed with six children in total.