By nakurunews (self meida writer) | 24 days 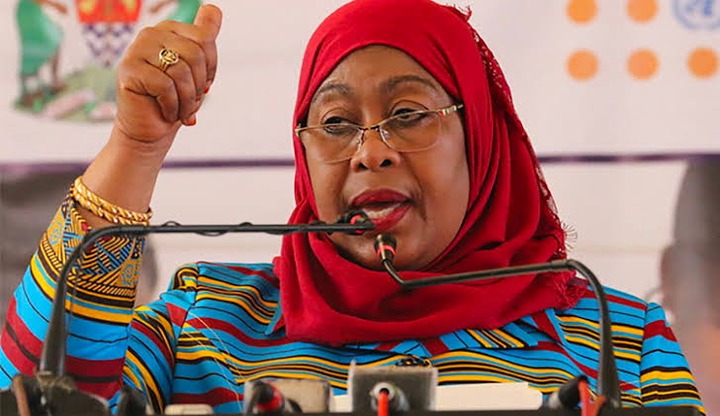 As President Suluhu Hassan continues to make political and economic changes in Tanzania, the world is still yet to come to terms with the untimely death of the former president, the late John Magufuli. Suluhu was sworn in and has since started her job slightly different from his predecessor. 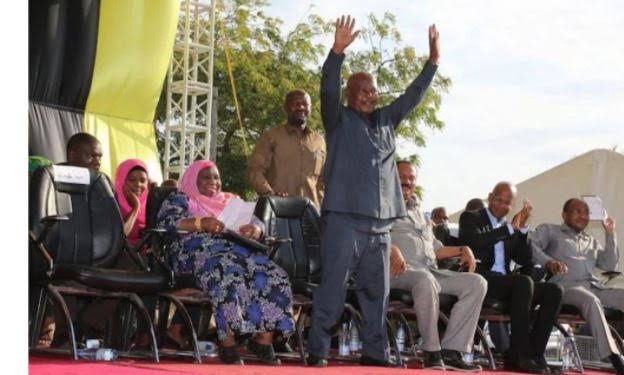 She is Africa's only current female president – with the exception of Ethiopia's presidency, which is largely ceremonial – and joins a small number of women on the continent who hold administrative positions.

She has shown a willingness to learn continuously. This year she got a Masters of Science in Economic Development from the Open University of Tanzania and South New Hampshire University, following all political temperatures up near the election. 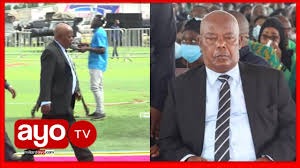 By African standards, her entrance into national electoral politics was comparatively late. In 2010, she ran for a parliamentary seat in the Makunduchi district, which she easily won (80 percent ). When she was elected, her predecessor, Jakaya Kikwete, named her as Minister of State in the Vice-Office. President's (Union Affairs).

She is married to Hafidh Ameir, whom she married in 1978, and they have one daughter and three sons. Mr. Ameir is a former agricultural officer who now works as a consultant. 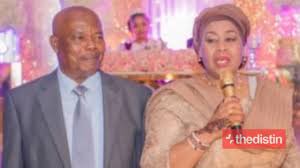 Their children have occupations ranging from industry to IT. The only daughter who has taken the steps of the mother. A member of Zanzibar House of Representatives, is Mwanu Hafidh Ameir, his daughter.

Content created and supplied by: nakurunews (via Opera News )