Presidential candidate Raila Odinga of Azimio la Umoja has broken his silence to explain why he conceded the election without a fight. 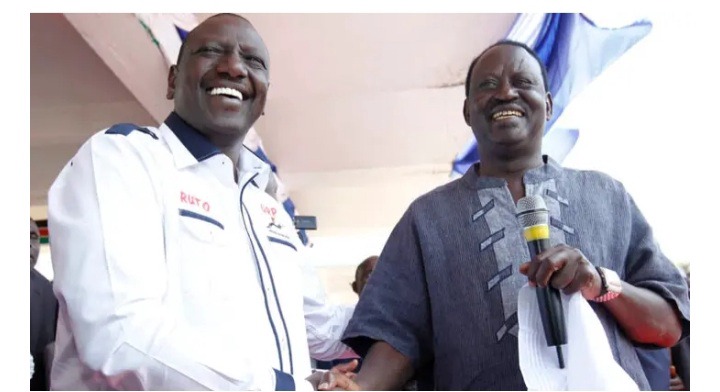 William Ruto was officially declared the victor of the 2022 presidential election on August 15th.

One of the reasons Raila Odinga lost the presidency was because the fourth President Kenyatta and Narc Kenya leader Martha Karua failed to deliver 40 percent of the votes in Mt. Kenya and because President William Ruto ran weekly campaigns in Western.

The country's highest court dismissed the petitions contesting William Ruto's election as President of Kenya due to insufficient evidence and document fraud.

As of the 5th of September, 2022, the Supreme Court upheld Ruto's victory.

While everything was going on, accusations and finger-pointing were flying among the Azimio brotherhood. Some were deemed traitors, and others were believed to have slept on the job. 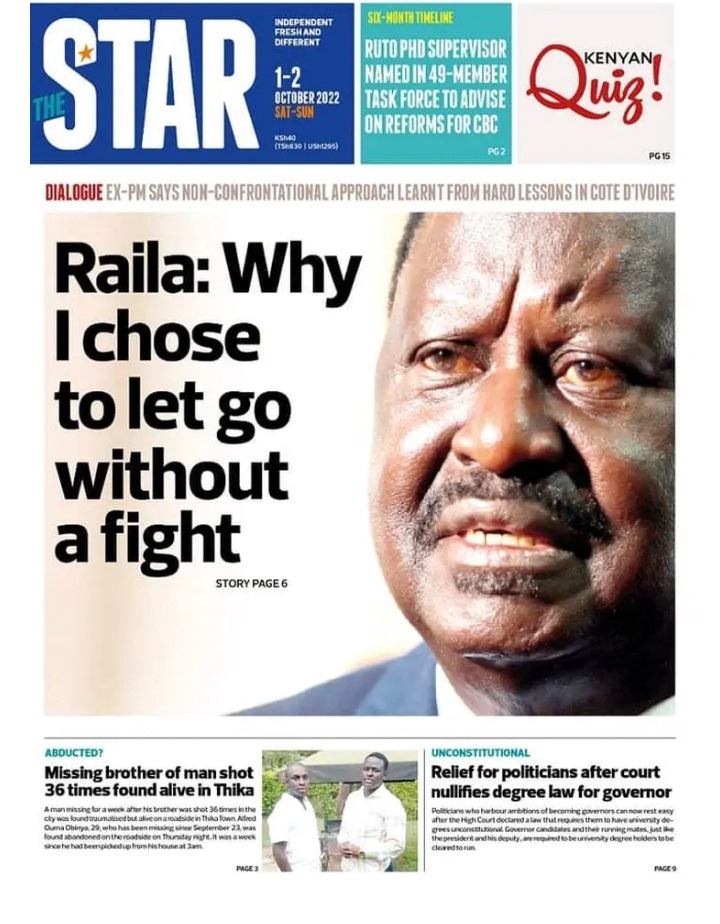 Late campaigns by Raila Odinga in the Mt. Kenya region never won him support, as his opponent Ruto had already taken the vote-rich region.