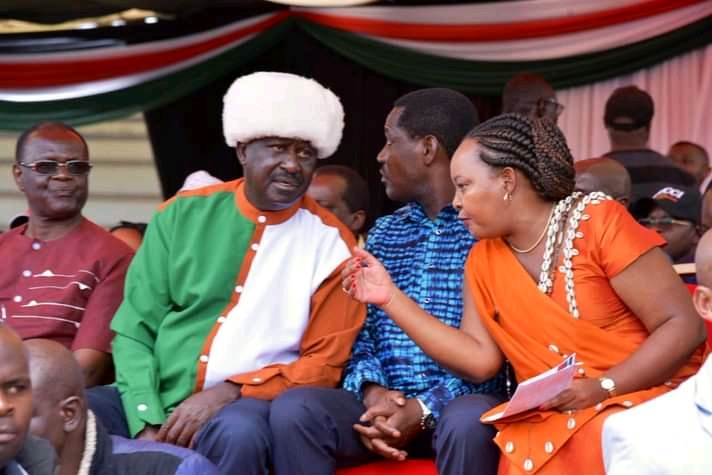 The ODM party leader Raila Odinga who has been facing a herculean task to "climb" the mountain is now receiving a greenlight from a score of top leaders from the vote-rich Mt Kenya region. With the latest political node from Nakuru Governor Lee Kinyanjui, the former Prime Minister Raila Odinga is now penetrating and making subsequent inroads in Central region while mobilizing his presidential bid. 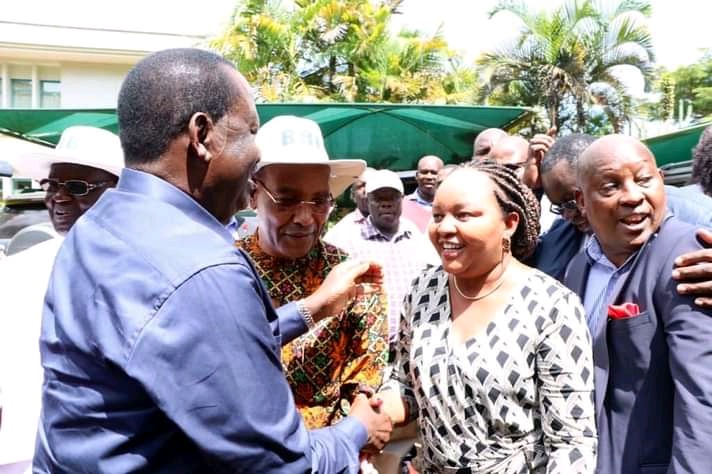 Nakuru County boss Lee Kinyanjui was even installed as a luo leader on Tuesday, 5th September 2021 at his office within Nakuru city by Luo Council Elders drawn from Nyanza region. Lee Kinyanjui re-affirmed his intact support to Raila's bid and promised to walk the talk by leading ODM mobilization programs in Nakuru county. 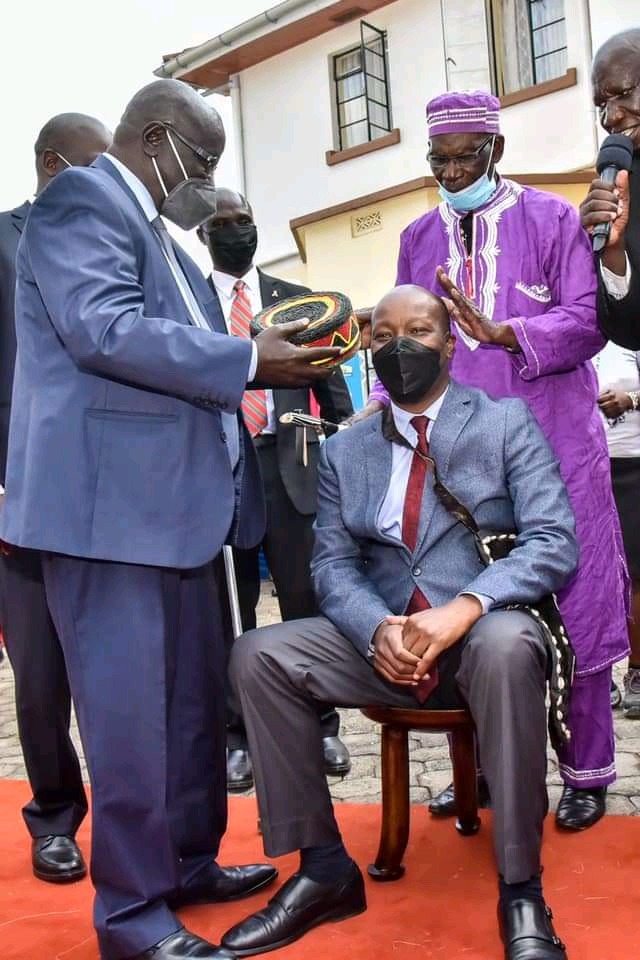 This comes after Governor Lee admitted publicly during the burial ceremony of the late Molo line Matatu founder Kibira that he will vote for Raila in 2022 presidential race. "I have voted for five or six times and in all those years, I have never voted for baba. I will change my voting pattern next year and vote for Raila this time round. When Jubilee was in troubles, it was Raila who single handedly worked together with the president to ensure that we (Jubilee) don't fall" Governor Lee Kinyanjui stated. 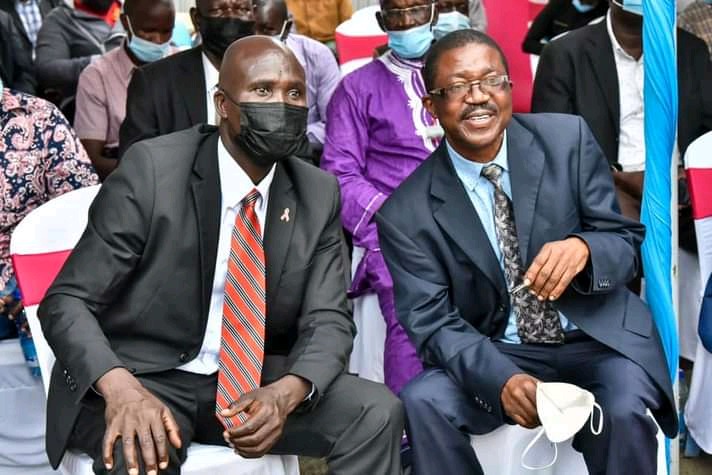 On the other hand, Deputy President William Ruto seemingly comes in as the tall, dark and benevolent suitor suave who knows the right button to press and wrong buttons to evade. He has laboriously courted the vote-rich Mt Kenya region controlling almost half of the votes from region despite the bruise fallout with his boss president Uhuru Kenyatta (Perceived Mt Kenya region Kingpin). 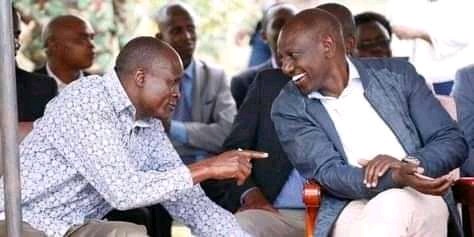 The hustler nation camp has rolled out fresh plans to counter ODM party ahead of next year's race by making umpteenth inroads in Raila's perceived bedrooms starting from Migori county where he was overwhelmingly received by Governor Obado to Kisii county (hosted by Mugirango South MP, Hon Silvanus Osoro)