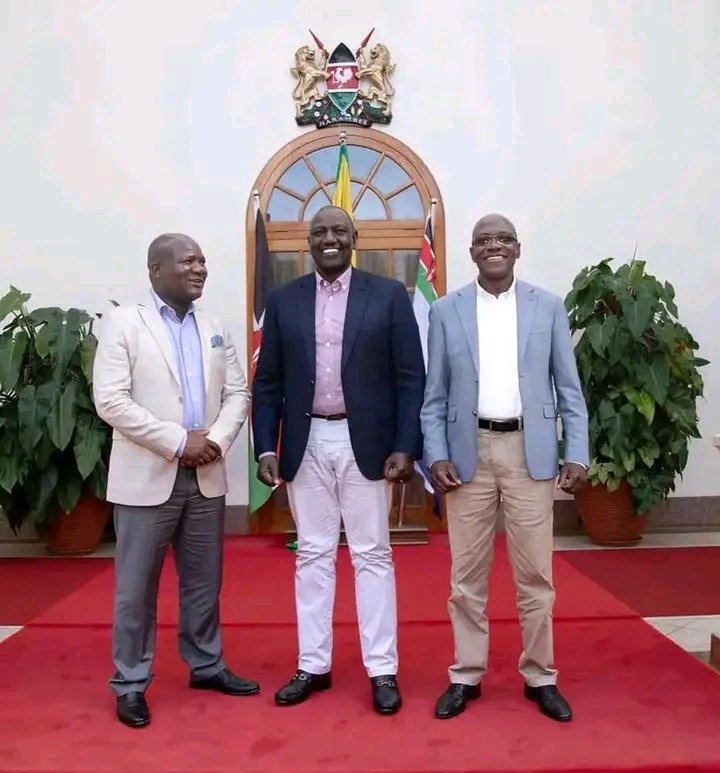 Simultaneously, Simba arati, the administrator of Kisii County, and Ezekiel Machogu, the Cabinet Secretary in Charge of Education, paid a visit to President William Ruto. Both men were in charge of education. There are rumors circulating that Simba arati was there for the same event. 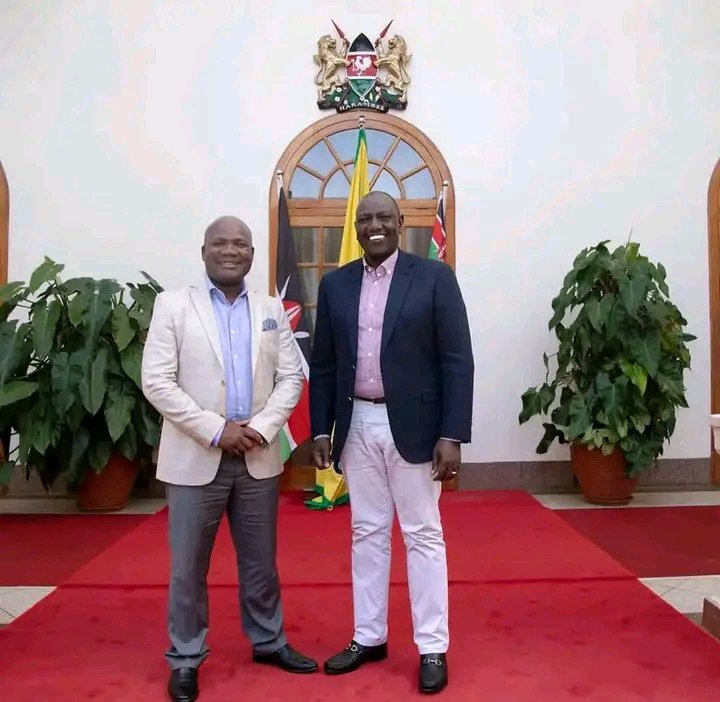 Ruto seems to be on a mission to destabilize the opposition and its leader, Raila Odinga, and he has acquired several senior lawmakers from both the Azimio party and independent candidates who were elected in the most recent election. These individuals won their seats in the most recent election. It would appear that Ruto' s objective is to oust Raila Odinga from his position as the leader of the opposition. 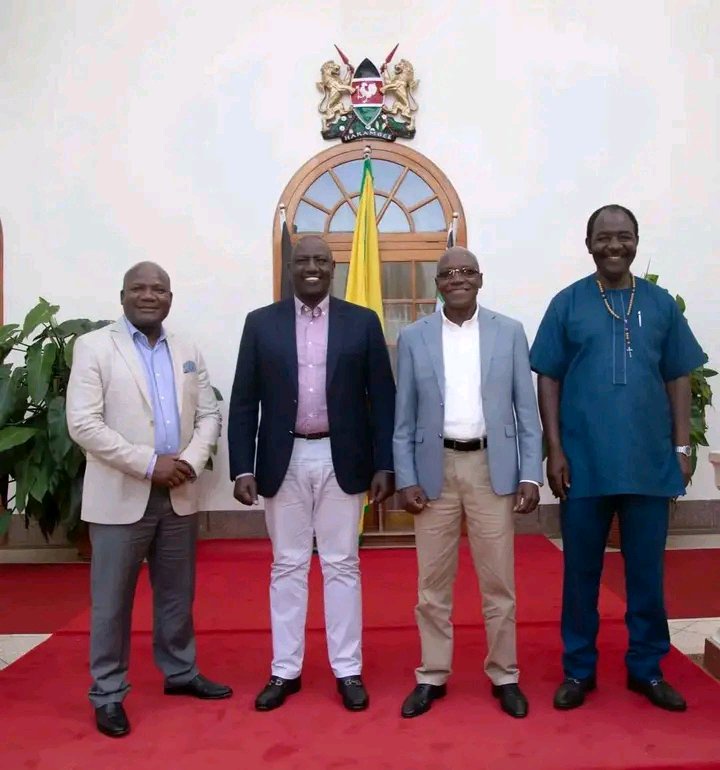