By Singoekiprotich (self media writer) | 4 days ago

Kenyans have joined hands in appreciating former Prime Minister Raila Odinga after his latest move of hosting an intergovernmental authority on development meeting where he led a congregation of international leaders in Nairobi County. The opposition leader presided over the look into the Blue economy while he was accompanied with international leaders as he stood in his chance as leader for infrustructure in Africa. 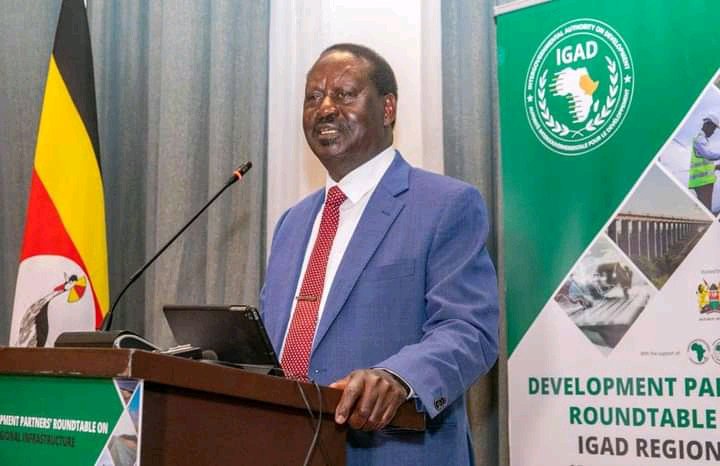 Through his official Facebook account Raila Odinga issued a statement at the conference, saying that, " 8 Igad countries collectively have blue oil potential and absorb minerals rich in oil gas and electricity generation they need to be used for the benefit of the present and future generations. With the help of Nairobi County County infrastructure plan partners. " 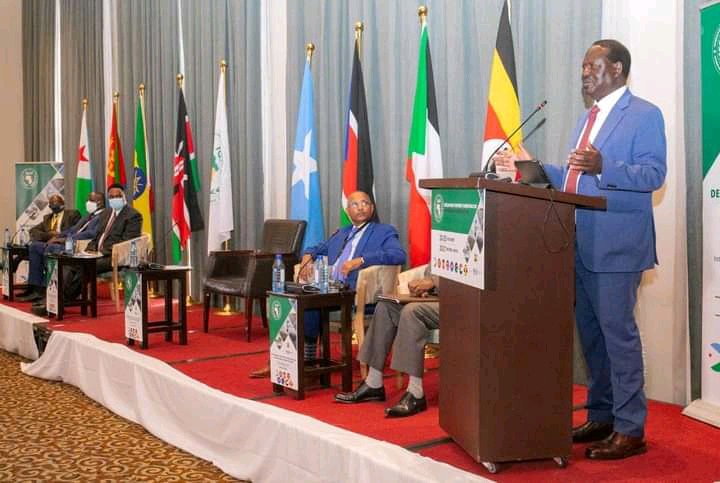 He posted it on his official Facebook account and drew the attention of many Kenyans to his appreciation. 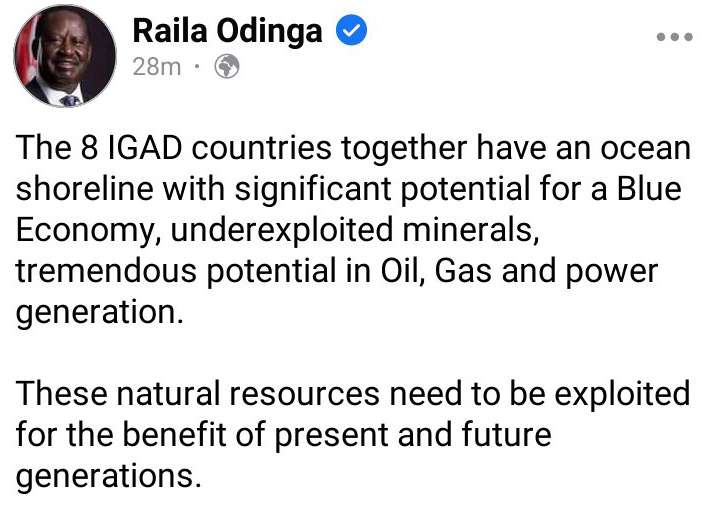 The following are some of the emotions Kenyans have expressed in support of the former prime minister by calling him the 50th president following his recent international conference. 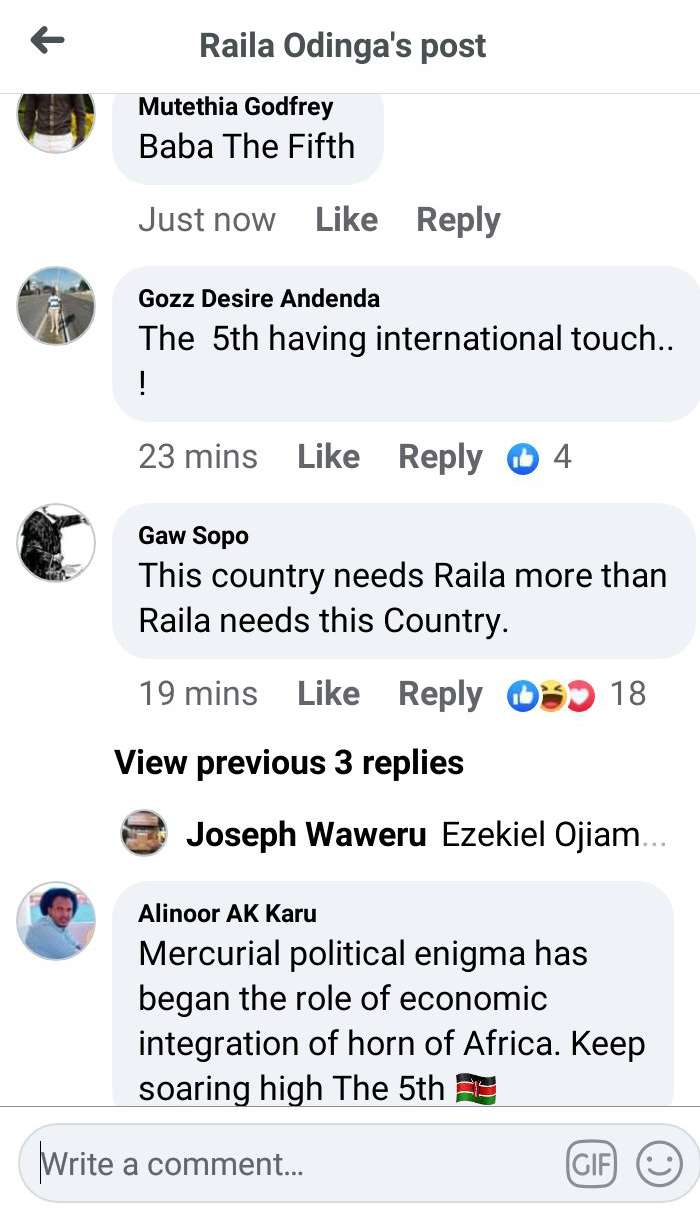 The speaker of the national assembly has made it clear that he knows Uhuru Kenyatta well and was confident that those who rely on him to campaign will be shocked. According to him, it is clear that Uhuru will not be able to control his legacy considering the people are already open with the person who wants to lead this nation after Independence.

Muturi has warned Odinga and Kieleweke to start seeking their own votes as Uhuru will not be there to help. It is clear that the outgoing president cannot help anyone win the vote. 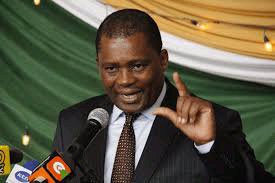 According to Justin Muturi, it does not make sense for Odinga and the team to believe Uhuru will help them get votes. It is clear that as we move forward, the only person who will win the support of the people is the one who starts seeking his votes early.

Muturi has made it clear that moving forward you cannot expect Uhuru to help you in any way considering he has completed his term in government and continued with his affairs. He also accused Uhuru Kenyatta of depriving Ruto of government responsibilities and transferring them to someone who had not been indirectly elected to Minister Fred Matiangi.

Practice These 9 Habits Before Going To Bed

Eliminate Mosquitoes In Your Home Using This Natural Remedies