By Rickiee (self media writer) | 3 months ago 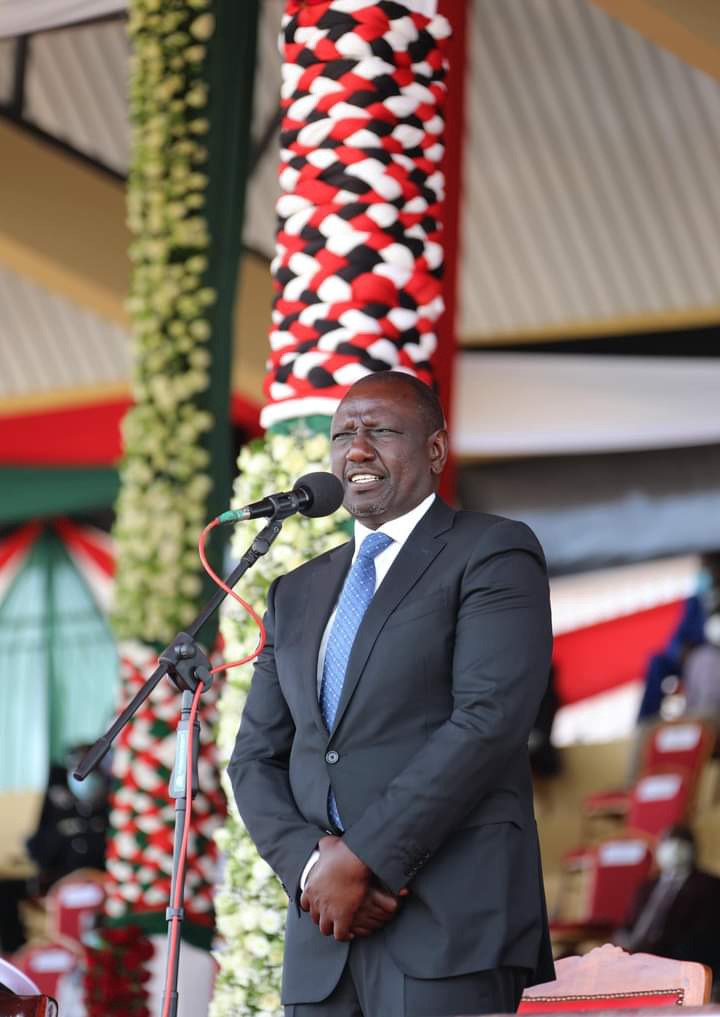 Deputy President William Ruto who was treated by many as the chief guest during the Mashujaa Day celebrations was received by two powerful men into the Wang'uru stadium to join other leaders.

The DP arrived at the scene with a Air Force One chopper before he proceeded to the Wang'uru stadium as the list of powerful men in our country who received him identified. 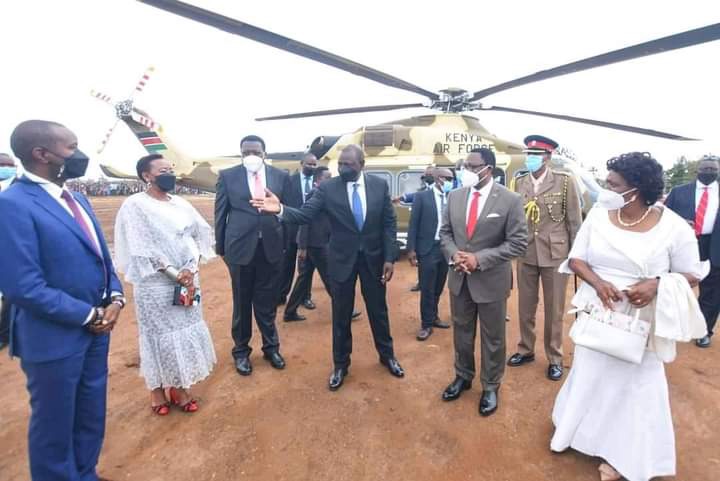 After DP Ruto landed at one of the field near Wang'uru stadium, leaders including Justin Muturi and Kenneth Lusaka was tasked to receive Ruto into the national celebrations venue.

After been received by the two speakers from the two houses, Ruto share a word with them before he proceeded to board his Lexus car that led him into the Wang'uru stadium where the celebrations were held. Later on, the DP who was received and without seated on the main diase, He was rushed to the receiving point where he later welcomed the visiting President Lazarus Chakwera of Malawi.

According to many Kenyans, yesterday's celebrations were totally different to that has been done previously done considering the rumours that Uhuru and Ruto had lost friendship.

With less than 9 months to the general election, Uhuru and Ruto displayed a symbiotic relationship to each other where others said their relationship was building up.