Revealed: The Three Likely Outcomes From BBI Case As Supreme Court Is Set To Give Its Final Verdict

By lemmymbelle (self media writer) | 11 months ago 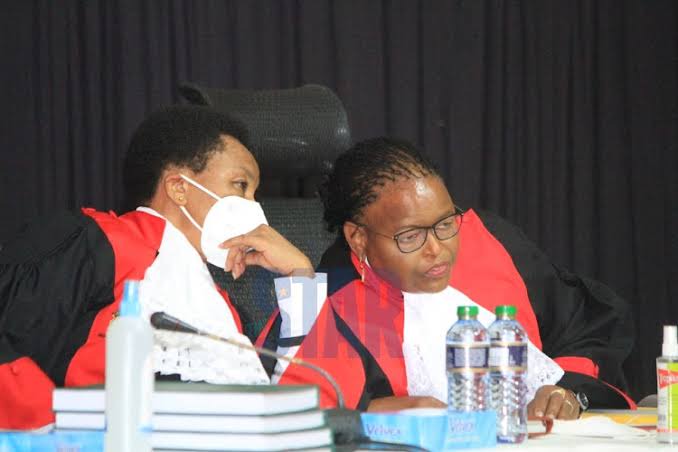 The Constitution Amendment bill 2020 famously known as BBI is set to receive its final ruling from the Country's Top Court where seven Supreme Court judges will determine the constitutionality of the entire process. 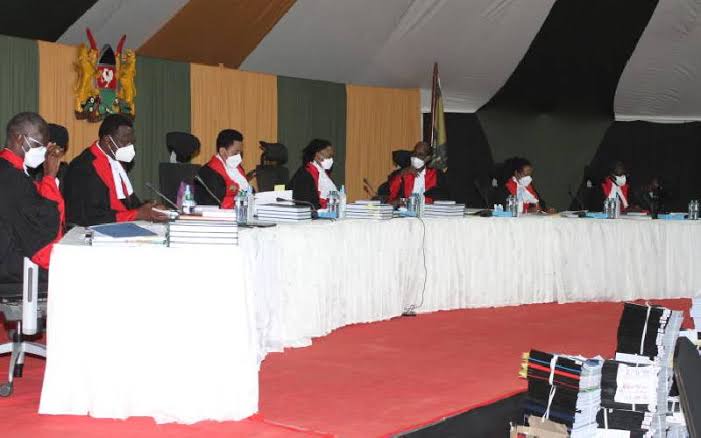 The court also noted that the President cannot initiate a constitution-making process under the current constitution. It was also declared that the IEBC did not have the quorum to undertake The public participation process as required by the law.

According to a report by a Local Daily, the 7 man bench at the Supreme Court is expected to give three possible judgments. There is a possibility that the court could agree with the Petitioners (IEBC and Attorney General) and do away with the rulings from the two other courts. The judges could also decide to throw away the entire petition and rule in favor of those against the amendment of the constitution. 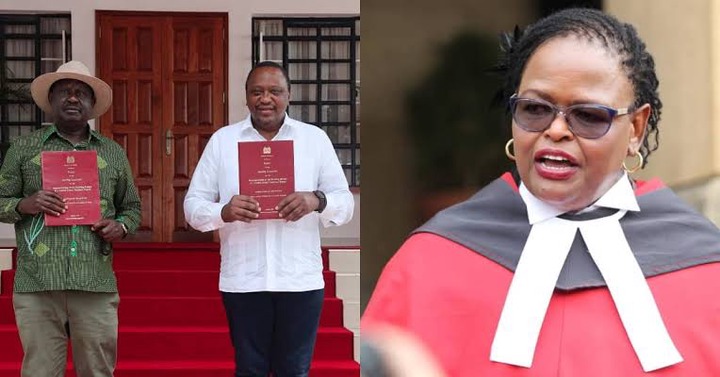 The third possible outcome could be that the judges rule on a 50-50 basis where some of the petition items will be dismissed while some will be reinstated. This will allow the BBI Proponents to restart the process from where it went wrong instead of throwing it out altogether. 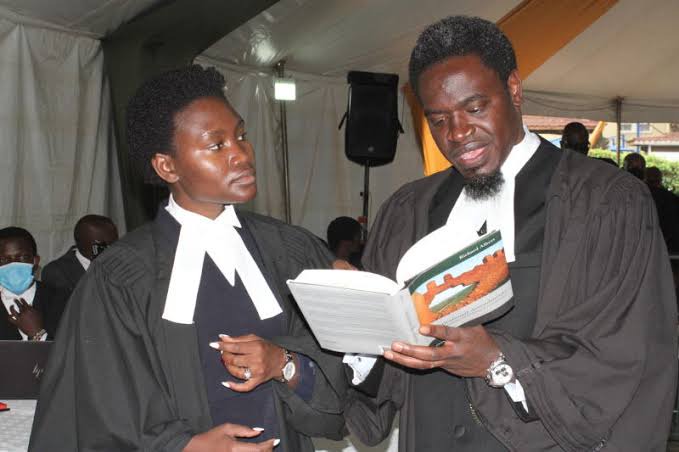