The political future of the vocal Kipkelion West constituency Member of Parliament Hillary Kosgei popularly known across Kericho county as Nyiganet is now in limbo after former area lawmaker Jackson Rop announced a huge comeback in the upcoming 2022 general elections. 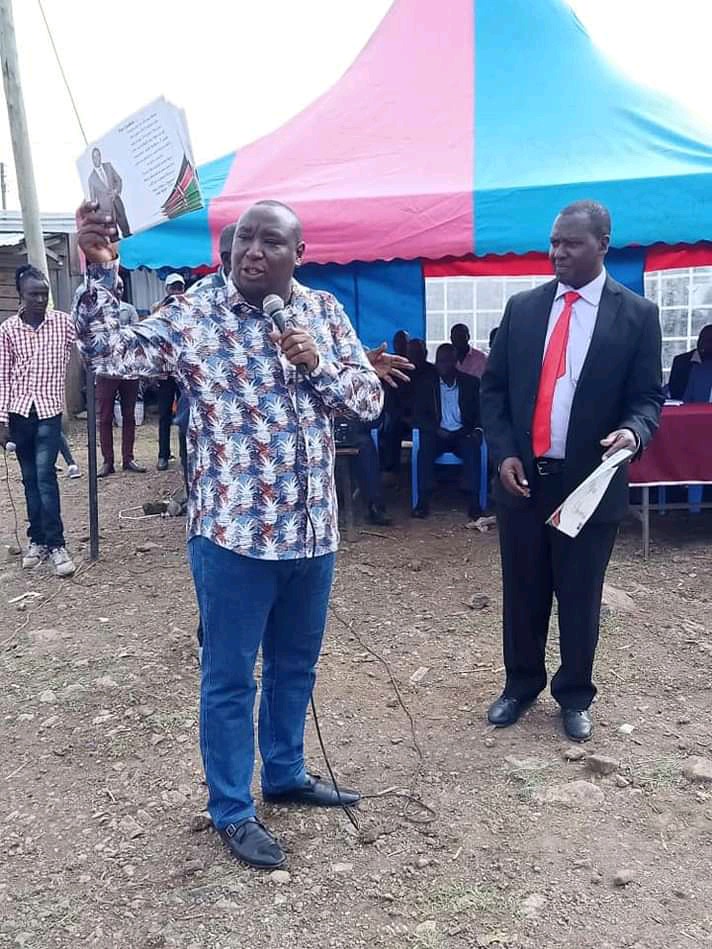 Hillary Kosgei is well known in the country's political arena as a staunch supporter and a close ally of Deputy President William Ruto and has been using most of his public opportunities to respond to DP Ruto's critics and rivals. According to Nyiganet in his last public appearances, William Ruto's 2022 State House ambitions are unstoppable and the self-proclaimed hustler will be the next head of state. 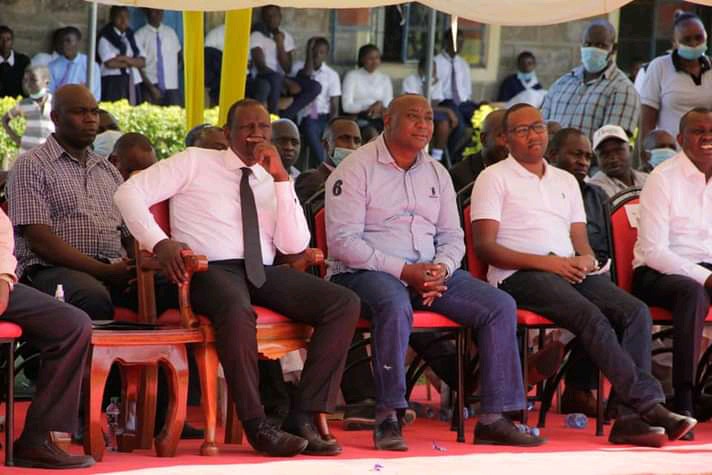 While speaking during a burial ceremony in Chilchila, Kipkelion West in Kericho county on Wednesday, former MP Jackson Rop accused Mr Kosgei of taking credit for the work done by the former regimes and focusing on national politics to an extent of forgetting his people. Mr Rop who took over from veteran politician Magerer Lang'at in 2013 lost to Kosgei in 2017 both during the heated Jubilee party preliminaries and later during the general polls after he cried foul of the nomination process and opted for the independent party ticket. 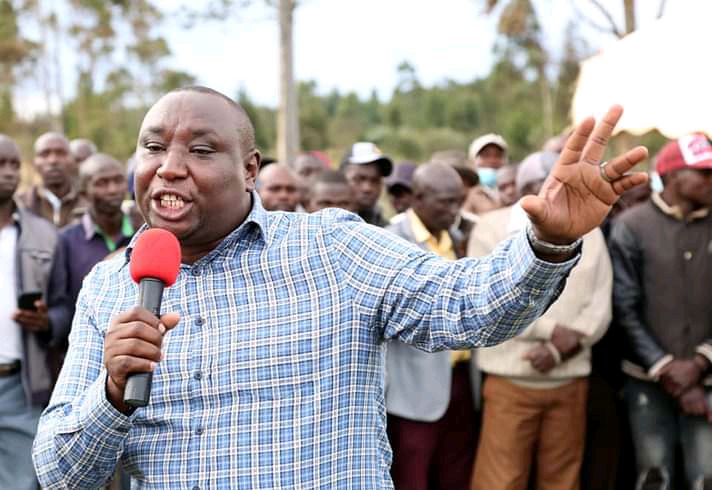 Jackson Rop who was speaking in a Kalenjin community dialect heard and translated by this writer put his rival on notice and asked Kipkelion residents to consider his bid in August next year's polls.

"Our children have done well in their exams because of the good work we did. Do not let anybody cheat you, I built schools and laboratories and provided good learning environments in our constituency and he now wants to take credit. You have done nothing my brother and do not let anybody scare you in 2022, I have not gone anywhere and I did good work for my people," Mr Rop said in a video shared on Facebook. 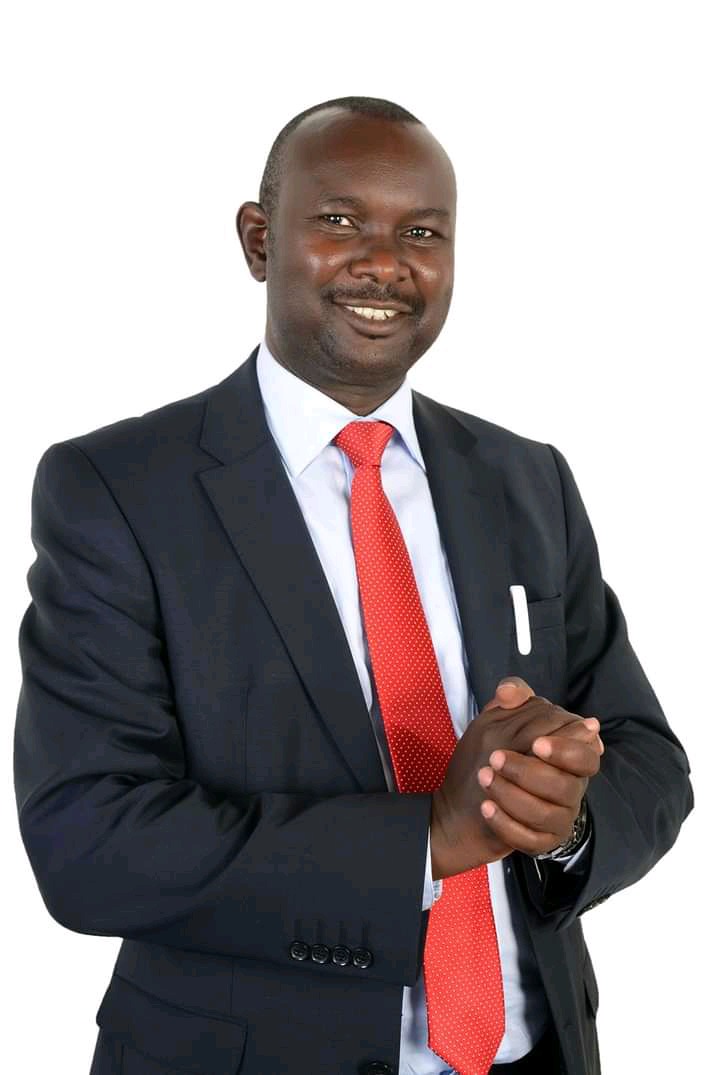 A section of Kipkelion residents has also accused Mr Kosgei of failing in his duties as an MP and vowed to send him home. Others eying the seat include wakili Philip Mutai, the former legislator Magerer Lang'at with credible sources indicating that area-based opinion-shapers are persuading popular farming mogul and Engineer Fred Kirui to drop his Kericho gubernatorial bid and vie for Kipkelion West parliamentary seat.

God will open your doors this morning