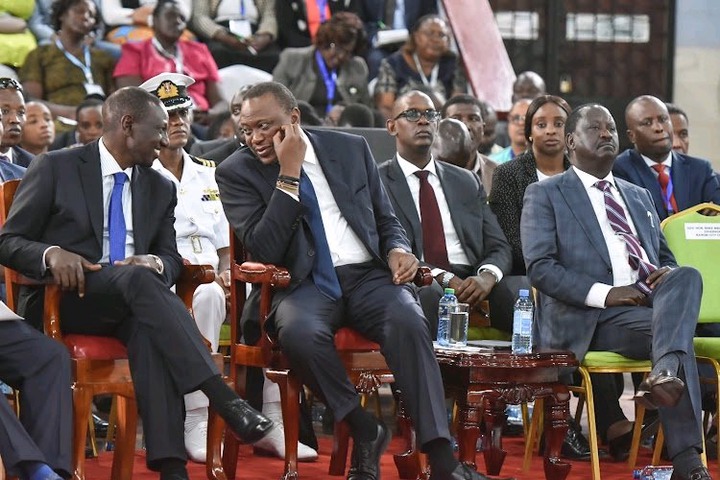 Welcome to Kenya the most peaceful and calm nation during the normal time of work but when it comes to the general elections matters the face changes. But one thing I like about kenya is the fact that Politician may differ on thier agendas but the campaigns are carried out peacefully without interruption anyhowly from the ruling government or any other organizations. This is simply because kenya is a democratic republic which was being fought for by some known leaders in this nation. 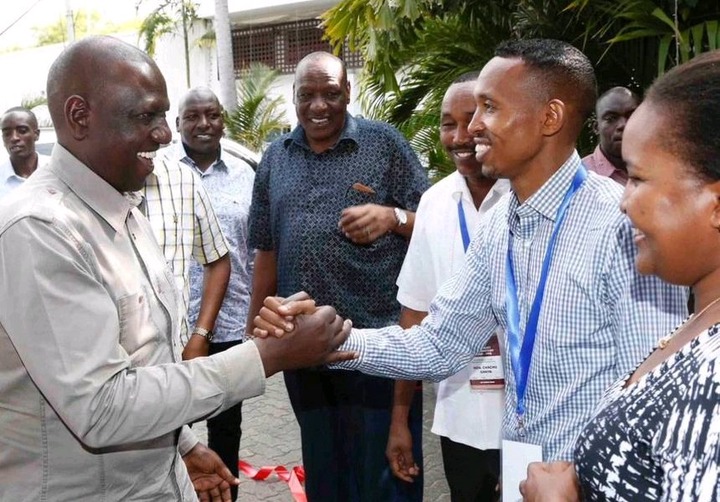 We are currently witnessing a heat up on political matters as the ministry of electrol and boundaries commission gave the announcement of the commencement of the campaigns season officially. A number of political parties have been formed as a results while others being broken for new ones. NASA is the current coalition to end and the principals of this party found themselves in another different ones. Jubilee also has led the behaviour which led to deputy president coming up with united democratic movement. 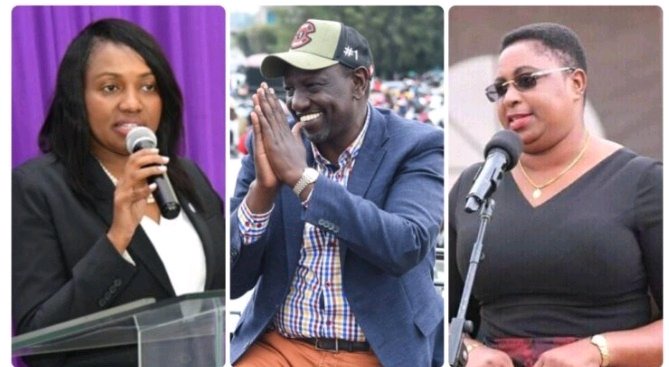 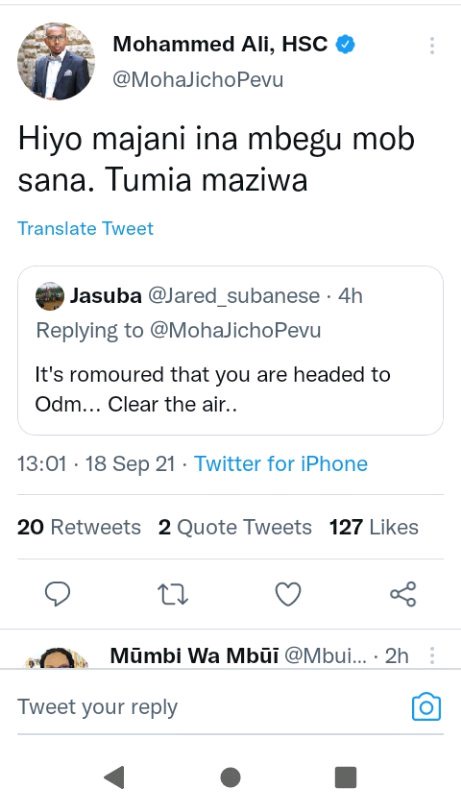