By Newsasa_Ke (self media writer) | 5 days ago 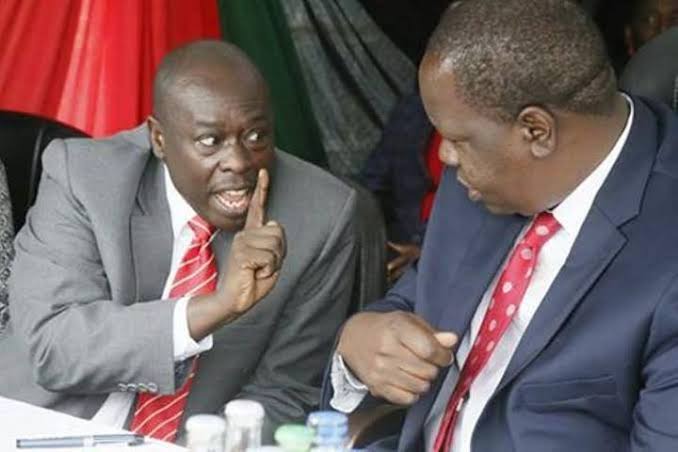 Mathira Member of Parliament Hon Rigathi Gachagua has been on the record lately informing about a new strategy DP Ruto allies have adopted in campaigning in the push for the Presidency, stating that, among the strategies they plan to deploy to deal with those leaders from Mt Kenya region who has refused to join UDA is to perpetuate lies and propaganda against Uhuru allied Mt Kenya leaders informing plans to even incite the public against them. 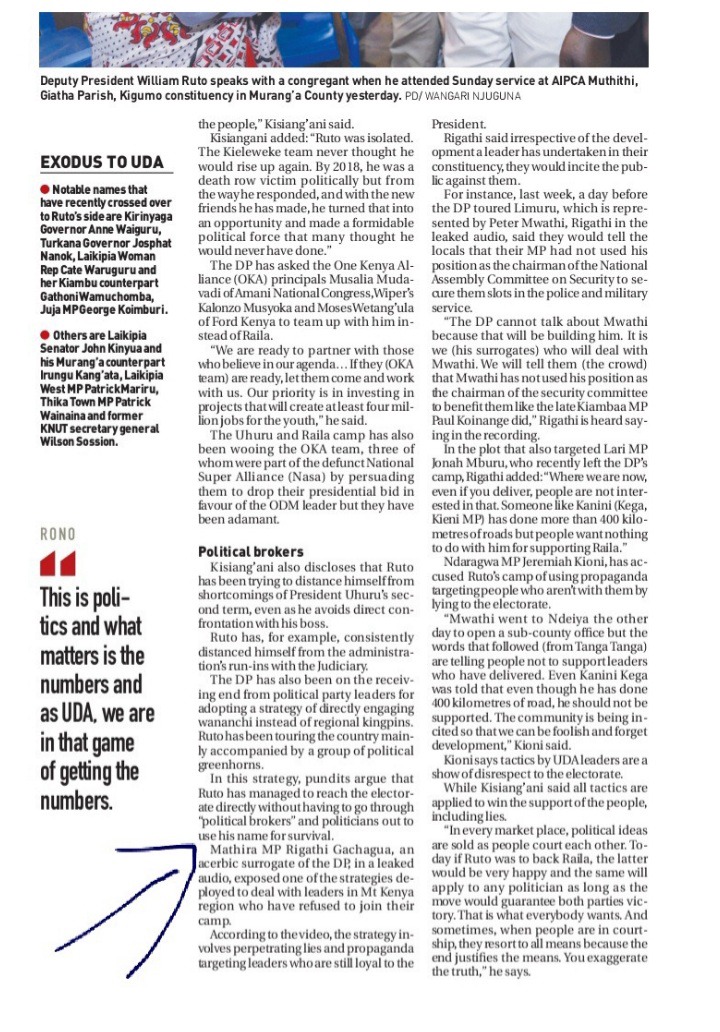 In what seems like the reality, self-proclaimed Hustler nation's spokesman Dennis Itumbi a former Statehouse official has taken to his social media allegations about plans by a section of Jubilee Leaders to disrupt Deputy President William Ruto's functions going forward claiming that they have demanded cash amounting to Ksh 300,000 to have the move implemented in each constituency.

According to Dennis Itumbi, he has said that there are plans to heckle DP Ruto during his planned visit to Ndaragwa MP Jeremiah Kioni's constituency expanding that it is being organized by a section of Anti-Ruto Jubilee Leaders.

"... They want to be given Sh 300k per Constituency MP, to defend themselves against DP William Samoei Ruto's onslaught anytime he visits their constituencies. The plan is to hire their supporters to attend DPs rallies to either boo and Shout him down or cheer on Jubilee," Itumbi has said. 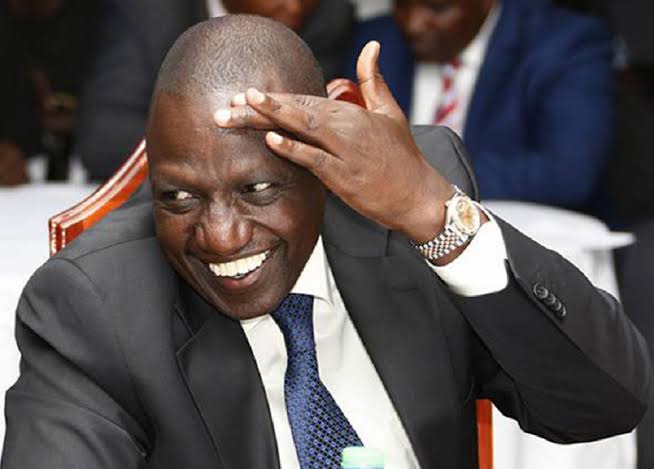 "If acceptable, the meeting suggested that this plan should begin with DPs visit to Jeremiah Kioni's Ndaragwa Constituency," Itumbi has added.

But despite the remarks from Itumbi, Ndaragwa MP Jeremiah Kioni has posted via his Facebook informing Kenyans that they should treat all viral claims alleging to be from him as fake and that he has not in any way organized chaos to any of the leaders from the opponent's side.

'My Family Forced Me To Have Unprotected Sex With A Stranger' Woman, 50 , Narrates How She Got HIV

How Diamond acquired his wealth

Real Madrid Midfielder Open To Move To The Premier League