By Saintvictorius (self media writer) | 3 months ago 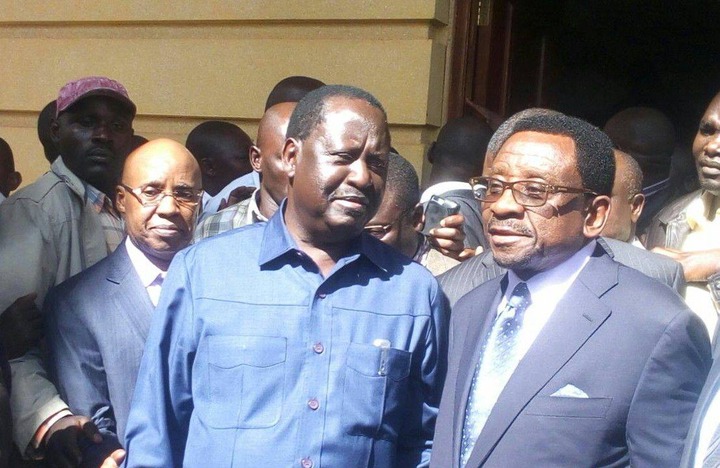 As the 2022 general election draws near, many alignments are seen in the political fields in all seats from the Presidential seat to the gubernatorial seat. Aspirants of different seats in Siaya County have possed mixed reactions due to a secret 2022 election line-up in the ODM party of Raila Odinga. Differents politicians eying for different political seats feared that the line-up of the party might exclude them.

According to the Nation, the withdrawal of Ugunja MP Opiyo Wandayi from the gubernatorial race had reportedly been influenced by top leadership individuals in the party. Mr. Wandayi initially responded that his decision to withdraw from the race was informed by his own decision and not any person from the party. Even though Mr. Wwandayi responded this way, the reports indicate he was forced by some top members in the party to vacate the position to leave room for Siaya Senator James Orengo to run for the gubernatorial seat.

Mr. Orengo has collaborated with Raila's brother Dr. Oburu Odinga who has shown the need to replace him as the new senator of Siaya Couty coming 2022 general election. Mr. Cornel Rasanga is also among the people on the list to replace the first-time MP Samuel Atandi.

According to the nation, Siaya ODM Chairman Oloo Okanda confirmed that the party has settled on Mr. James Orengo as the governor, Dr. Oginga for senator, and Rasanga for MP. 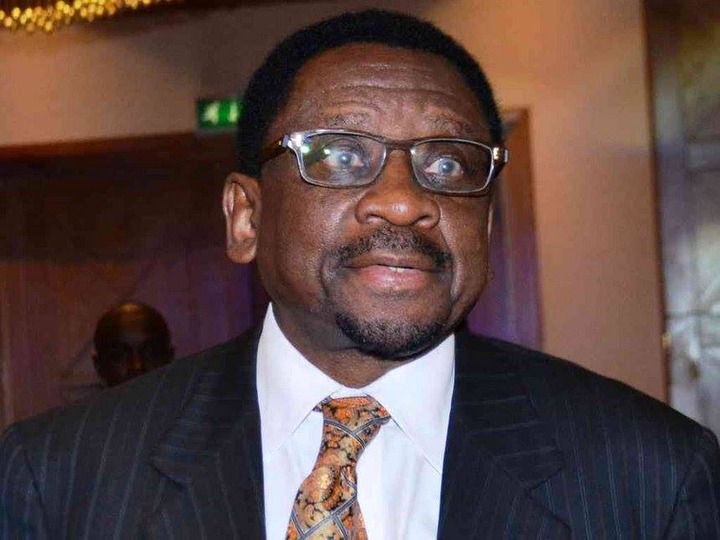