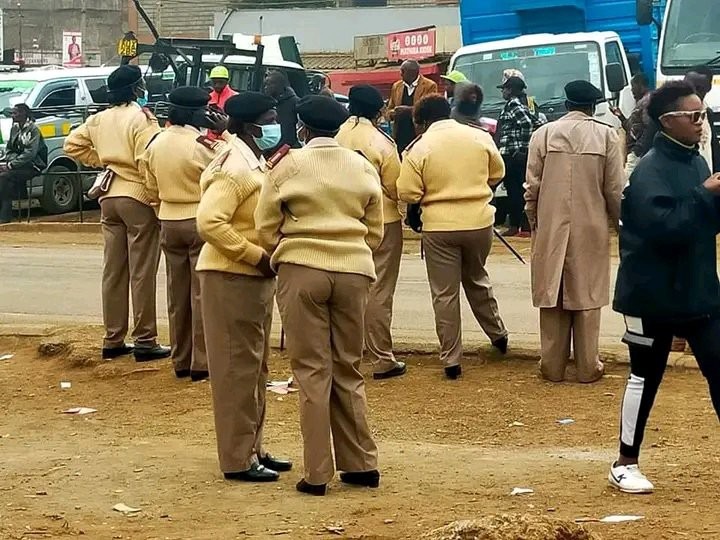 Ruto’s running mate Rigathi Gachagua has claimed that the government used chiefs to organize crowds for Raila’s Nyeri rally. Rigathi says that after locals boycotted Azimio la Umoja-One Kenya rally, chiefs were sent to get people out of their businesses and houses to attended Raila’s rally which was going to bring shame to Raila. The Mathira MP says that very few people had turned up for the rally and the government could not take that shame. 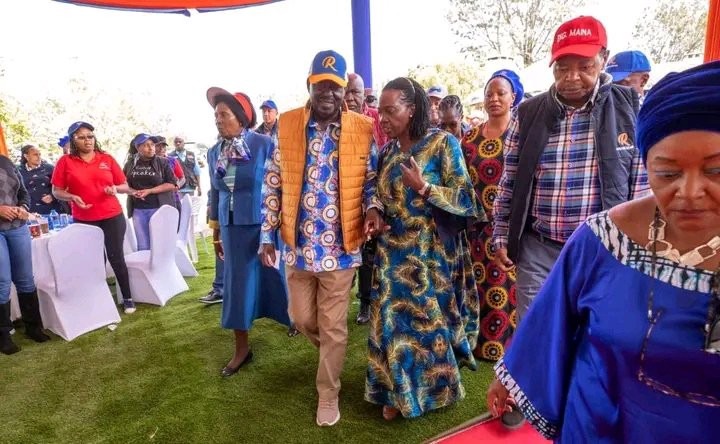 Gachagua has laughed at Azimio for drawing chiefs from their offices to come to Raila’s rally to save face. Rigathi says that very few people had turned for the rally and the government wanted people to come out in large numbers to create a picture that Raila has a huge following all over the country, more so in Mount Kenya region.

Rigathi says that what has been witnessed today is wrong and should not be done by the government. According to Rigathi, the chiefs should only do whatever is stipulated within the law but not being misused by the state to help leaders save face and avoid shame. Gachagua has said that what has been witnessed today will be a thing of the past when Kenya Kwanza wins the elections. 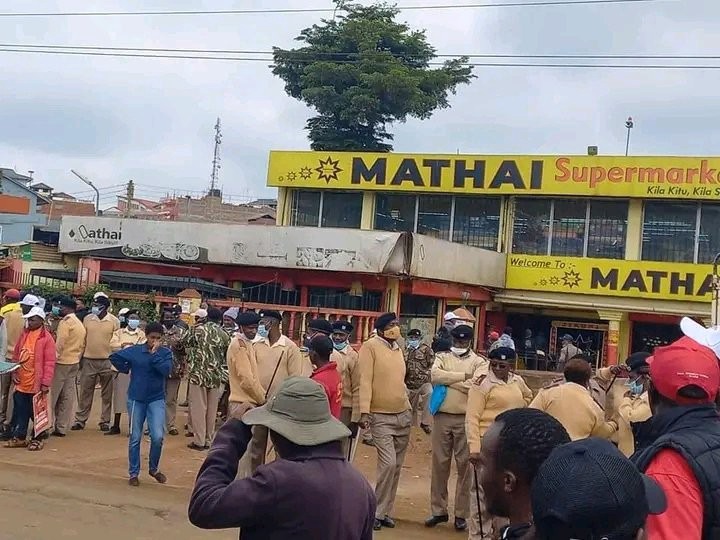 “I want to promise our chiefs that they will not witness what has been witnessed today in Mathira. Nobody will force you to dress in your uniform and coerce Kenyans to attend political rallies. We will dignify your roles in the society by serving people in the right way,” Rigathi has said.

The Kenya Kwanza camp have been claiming that the government is using state resources to campaign for Azimio candidate who is Raila Odinga. 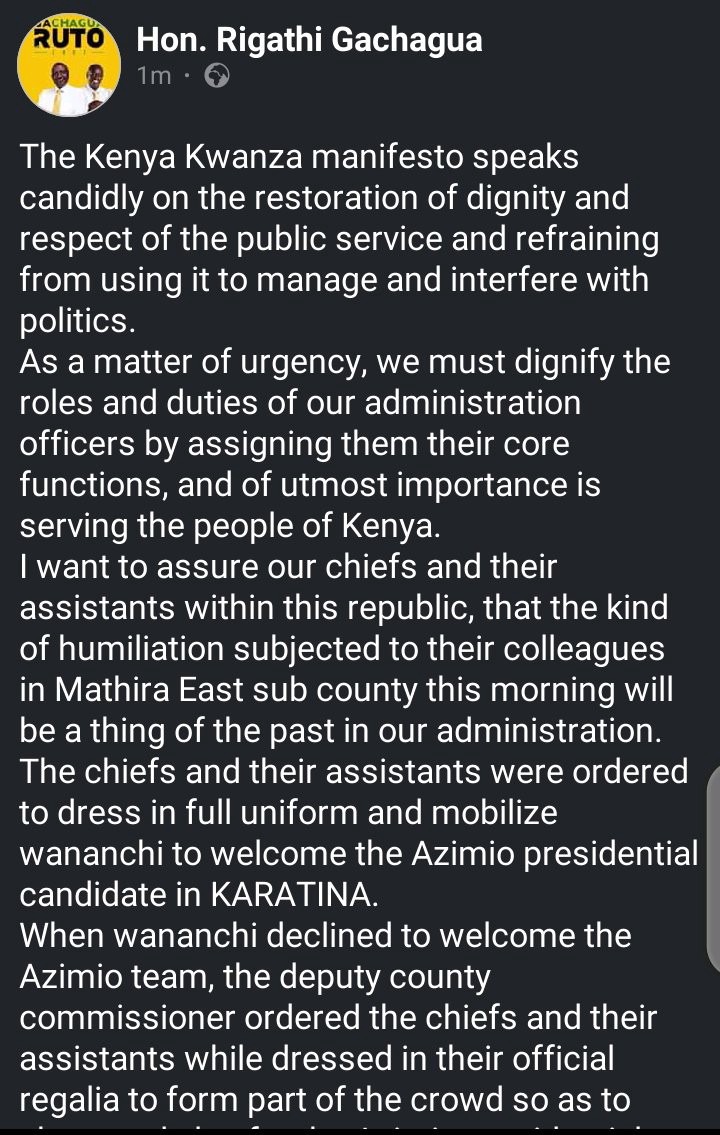