Fact Check: Did Ruto Bribed Wajakoyah With Shs 200 Million to Drop Out of The Race? Details Emerge 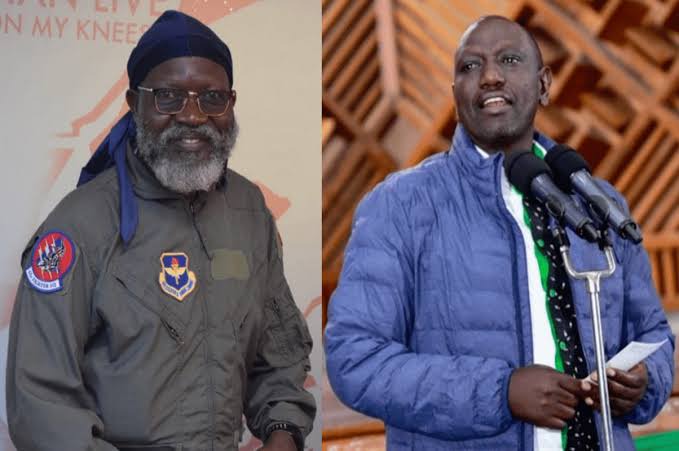 A video that went viral on June 25 revealed that Roots Party presidential candidate George Wajackoyah had been offered Sh200 million to drop out of the presidential race.

Wajackoyah did not disclose the individuals who sought to bribe him while making the claims.

He stated he declined the offer and claimed he will remain on the ballot until the very end.

In a viral video, Wajackoyah can be heard saying, "Recently, they came to my house and suggested that we give him Sh200 million to withdraw his bid."

"I looked at them and informed them that as the most educated in Africa, I cannot be bribed. I have worked in prestigious locations such as the United Kingdom, and I will never compromise the cause of youth," Wajackoya said.

Some Kenyans, despite this, have misconstrued Wajackoya's statements.Some believe that Deputy President William Ruto tried to bribe him to drop out of the contest.

The fact-checker determined, however, that the statements are misleading because the candidate for the Roots party never made such a statement. 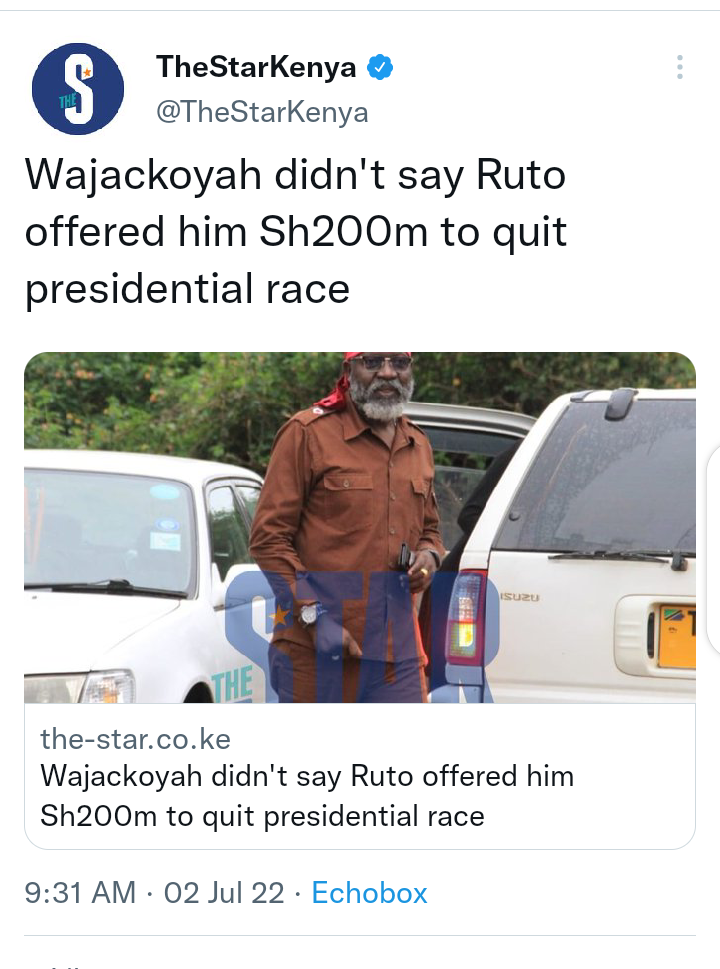