Politician: Things Most People Want, Which Politicians Don't Do

By Johnsonvilla (self meida writer) | 21 days

Although, we are, each, entitled to our own opinions, we are not permitted, our own set of facts! When the Communication Director, of the former President, felt, she needed, to refer to his statements, as, Alternative Facts, and, so many of his core supporters, not only, accepted that explanation, but endorsed it seemed to agree with it, it should become obvious, there are potential, concerning ramifications, not only, in the immediate. 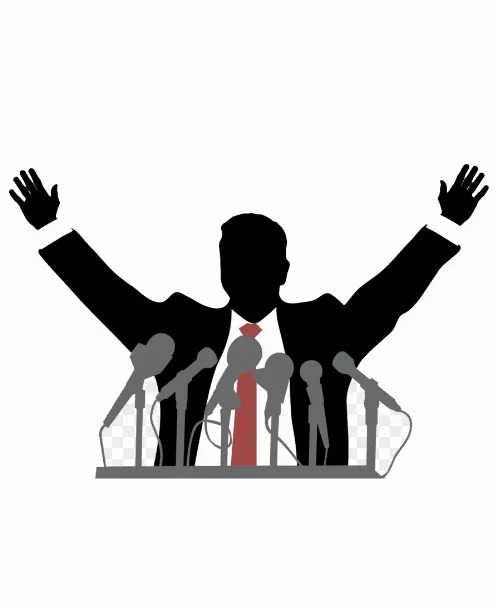 Smart, common sense, much - needed controls/ limitations: When, surveys and polls, consistently, indicate, that, even the majority of gun owners, believe, there is a need, for some, common sense, gun controls (especially, related to safety, etc), and, representative, still, won't take action, even, after, the horrible events, we've all witnessed, there is something, wrong, with our political system, etc! We limit one's ability to drive a car, requiring safety, and performance, tests, implement speed limits, and requiring auto insurance in nearly all states.

We often see surveys/ polls, indicating, most people, from both parties, including, state - level, officials, favor infrastructure upgrades! Yet, with an ever - aging, infrastructure (bridges, tunnels, roads, road - design, etc, it is still treated as a partisan - political decision, rather than a necessary one!

After, several years ago, the water crisis, in Flint, Michigan, as well as other places, we are witnessing, not - only, little real progress, but, in many ways, worse policies, and emphasis! Shouldn't out responsibility to future generations, to leave them, a planet, with clean air and water, etc, be emphasized, and demanded.

The costs of getting medical treatment, and prescription drugs, is, by - far, the highest, in the world! Many believe, when, we experience, a health crisis, such as this horrific pandemic, it clearly, indicates, much of our population, receives, at - best, second - rate, treatment, access.

In nearly, every, sustainable area, we witness, a lack of focus, emphasis, and responsible, service and representation.

The 2017 tax reform legislation, which was widely promoted, stating it, would benefit, the middle class, in reality, predominantly, benefited and served and largest corporations. Shouldn't our emphasis be, on helping, those, who are most in need.

These are just, six, of the things, most people want and need, which their elected officials, continue, to do, little about! Wake up, America, and demand better, and more. 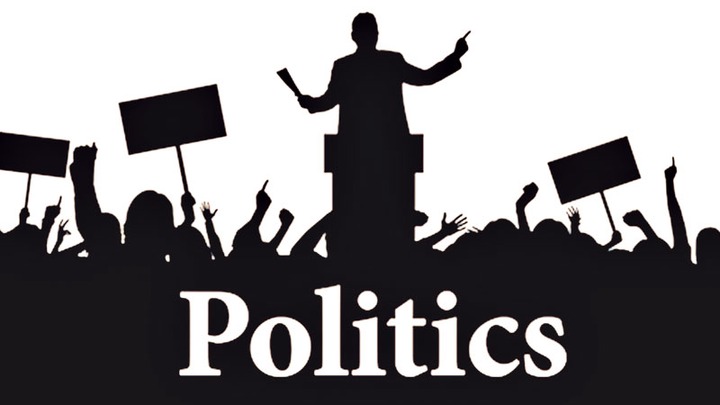 Content created and supplied by: Johnsonvilla (via Opera News )