By OBUYALOCH (self media writer) | 4 months ago 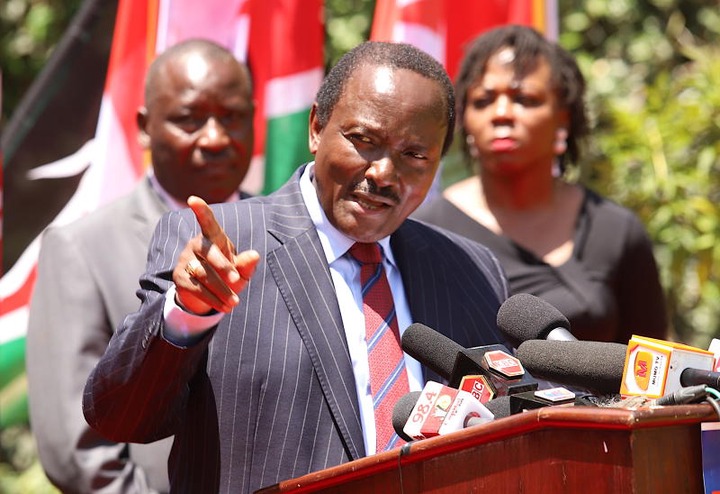 Kalonzo recently whipped out a "secret deal" he claimed to have signed with Raila in the run-up to the 2017 elections, which states that the ODM leader will not run for president regardless of whether he wins or loses.

Raila, he claimed, had agreed to prepare the way for him after the 2017 elections. He now wants to use the failed arrangement as the basis for further talks with Raila, Azimio's presumed presidential candidate. 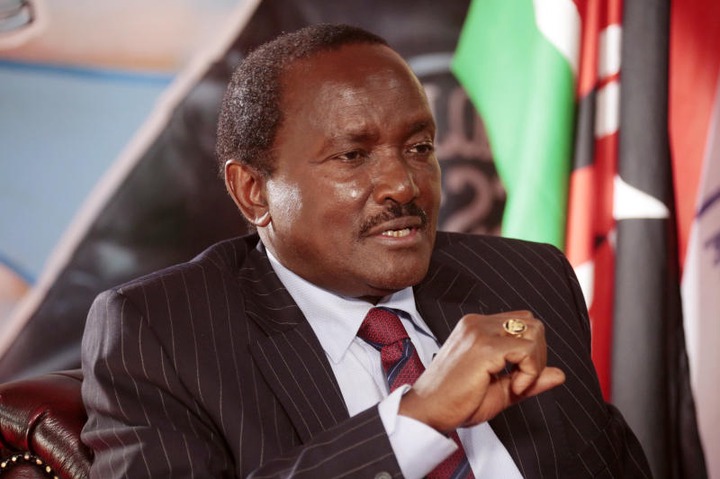 ting what he described as a personal statement, Kalonzo stated that only four persons were aware of the details of the pact: Raila, Prof Makau Mutua, Prof Kivutha Kibwana, and himself. He now wants Raila to honor the agreement, which would automatically prohibit him from running for president.

In effect, Kalonzo wants to be the leader of the larger coalition, which he proposes be dubbed the Azimio One Kenya Alliance.

"I urge political leaders and other leaders to honor their written pledges because it sets a positive example for current and future generations," he said.

Content created and supplied by: OBUYALOCH (via Opera News )

Before 'Almost Slapping Him' in 2017, Insider Reveals What Ruto Did in Uhuru's House in 2013