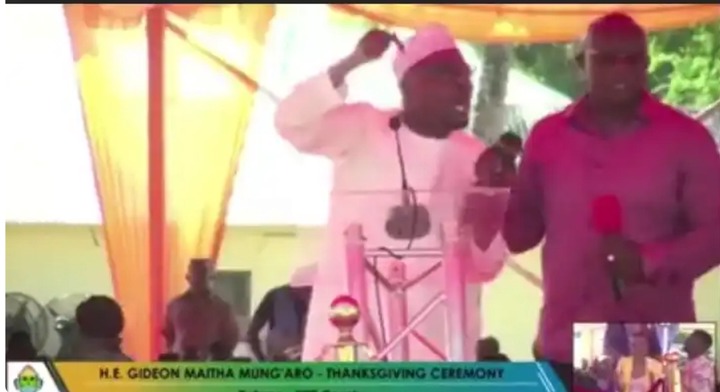 In Kilifi county, a Muslim Sheikh got into a confrontation with William Ruto's government after he was invited to lead prayers at a ceremony held to celebrate the victory of Governor Gideon Mung'aro.

Sheikh Hassan said that the president had been discriminating against Muslims in his appointments and operations. He also referred to an incident in which the head of state had invited Christians to attend a prayer service at the State House. 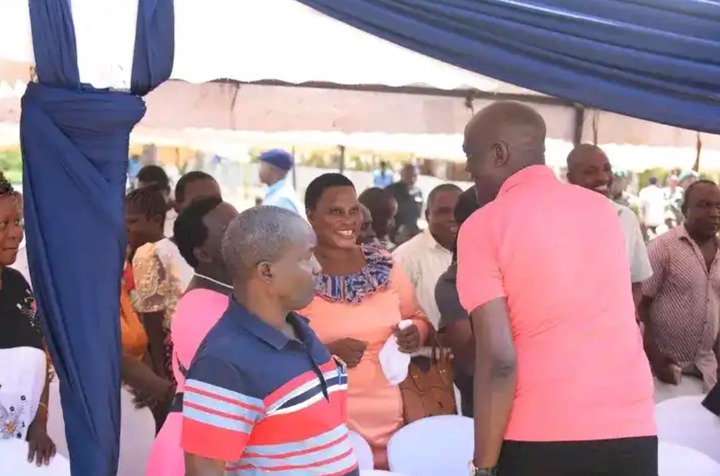 Sheikh Hassan noted that the State House is for everyone. However, before he could finish his sentiments, Owen Baya, the National Assembly's deputy majority leader, rushed on stage and grabbed the religious leader's microphone. 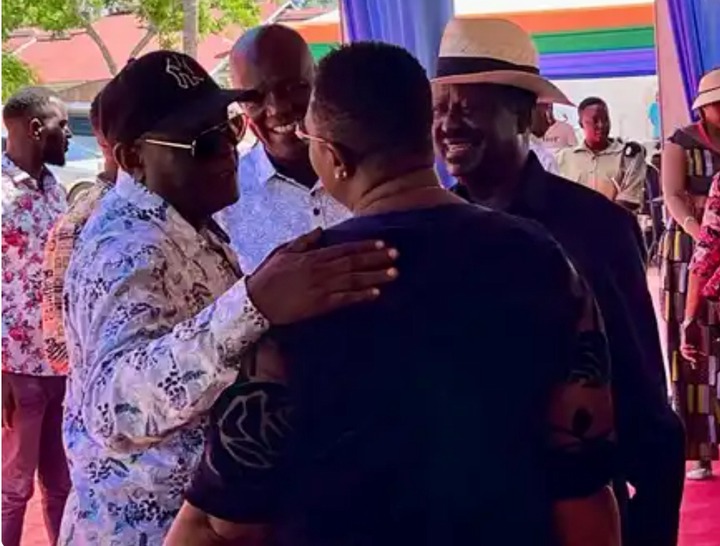 Baya continued to insist that the Sheikh should go and preach against what he referred to as the harsh religious stands held in the coastal city of Mombasa. Sheikh Hassan then proceeded to shout. He was reportedly shouting "ukweli huuma," which literally means "truth hurts."