Presidential race is heating up day after day. The race seems narrow down to a two-horse race between deputy president William Ruto and former prime minister Raila Odinga. The two vibrant leaders have been traversing different parts of the country popularizing their respective presidential bids. 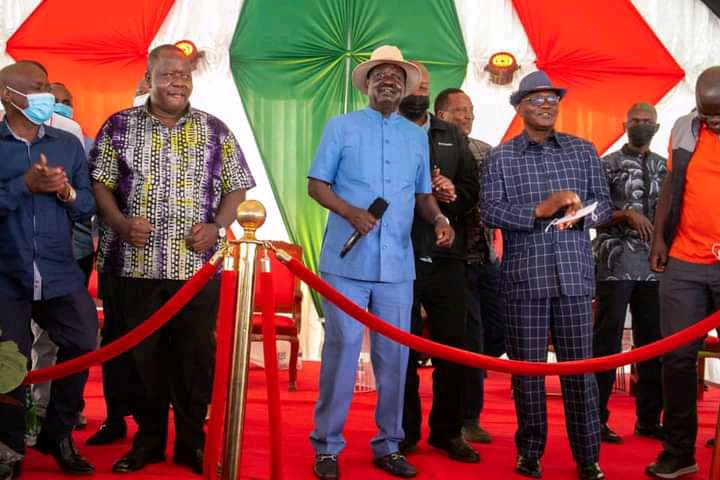 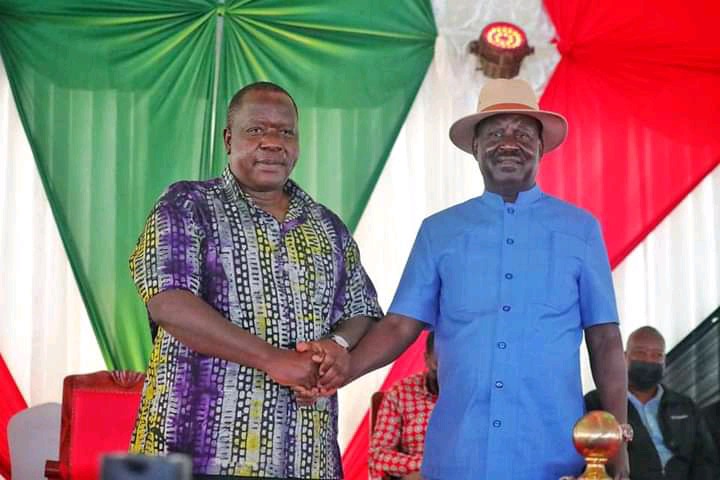 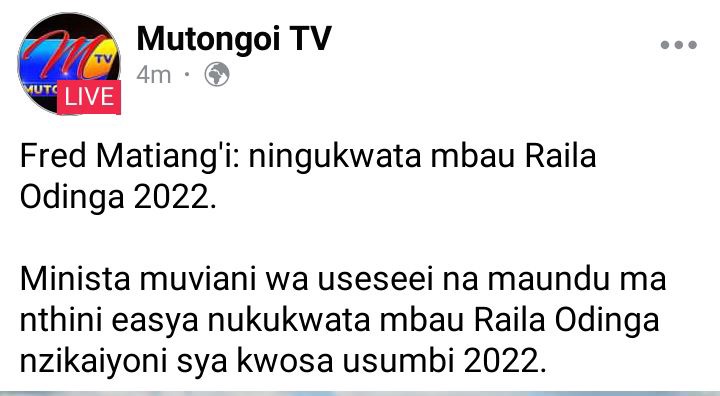