By VincentBlameless (self media writer) | 1 month ago

Deputy President Of Kenya William Ruto's presidential bid could have gotten a major boost if reactions by a part of Raila Odinga's supporters in the lake city of Kisumu is anything to go by.

According to a video shared online, the fishermen working at Dunga beach Kisumu who communicated to having been one of Raila Odinga's supporters urged Ruto to consider coming to the region and get engaged to small-scale traders in other words (Hustlers) ahead of the 2022 general elections.

Inline to one Nelson Ochieng Otieno, the region should now consider voting for William Ruto To presidency, claiming that all successive governments had failed them. 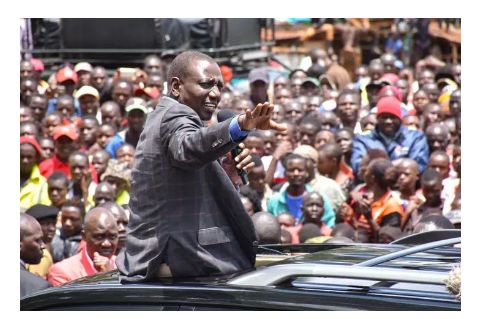 "This government has failed us since 2007. I now want the hustler to come over, help the hustlers by donating things like boats, wheelbarrows as well as assisting in church constructions here in Kisumu. ODM has been busy eating on our behalf and this has not helped hustlers in any way" Nelson Ochieng noted.

He hailed Raila's politics, saying he has fought enough for the country and is now tired and should retire from active politics and endorse Other leaders like William Ruto.

"Mimi niletee huyo Ruto bwana, yeye ni mtu amesaidia Raila 2007, Uhuru Kenyatta two terms, he has gone to the Hague and back...mimi ni mtu ya Raila lakini hatusemi yeye ni mbaya, he has worked hard but for now, he is tired and should at least rest and endorse William Ruto," added Otieno. 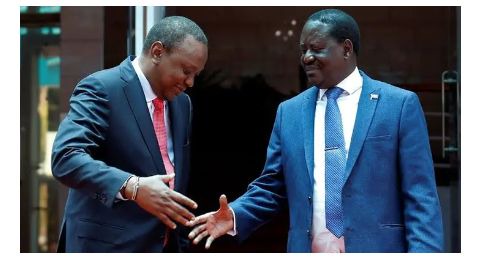 He beseeched Raila to consider becoming a statesman and give chance toHustlers to carry the nation's politics. He proceeded to call upon the DP to visit Kisumu, saying he has a good backing of the region's hustlers who will come out to welcome him at the lakeside city widely known as as Raila's bedroom.

This follows at a time William Ruto was a day ago, highly welcomed in Migori county, where he had toured to popularize his 2022 presidential bid under the Hustler Nation Movement.