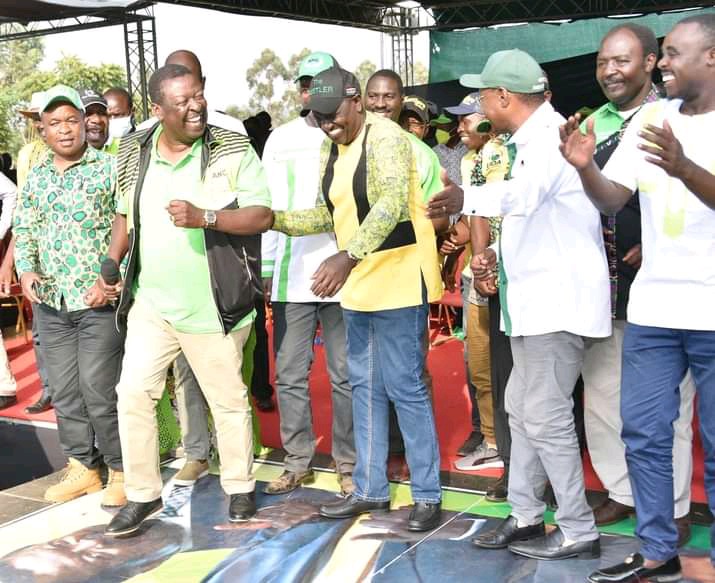 UDA delegates drawn from all walks across the country are set crown DP Ruto the mantle of flying the party's flag in the upcoming general election. The party also seeks to ratify the constitution and newly imputed policies of UDA. 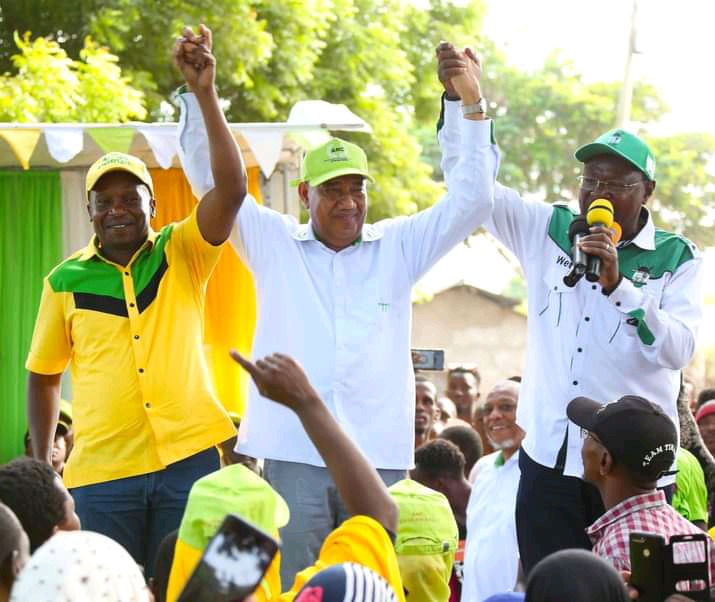 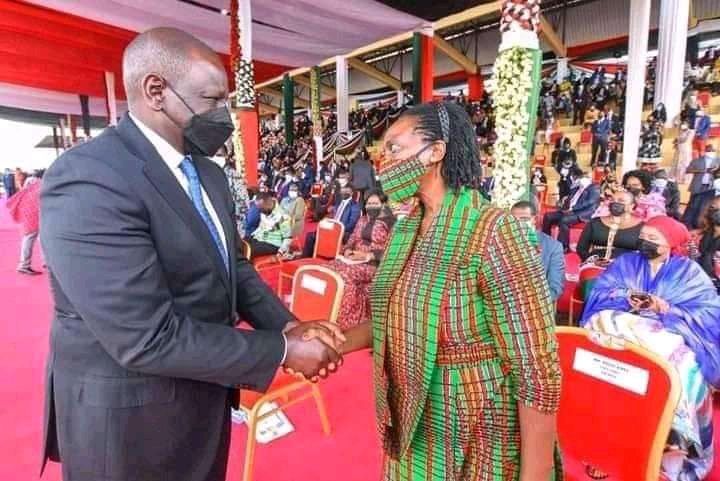 "UDA National Delegates Conference will bring all the leaders together including Martha Karua, Mwangi Kiunjuri, Kuria, Kabogo among others" Muriu said.

The bitter Karua jointly dismissed the allegations terming them as fake and unrealistic. She affirmed that she received the invitation but she won't attend. 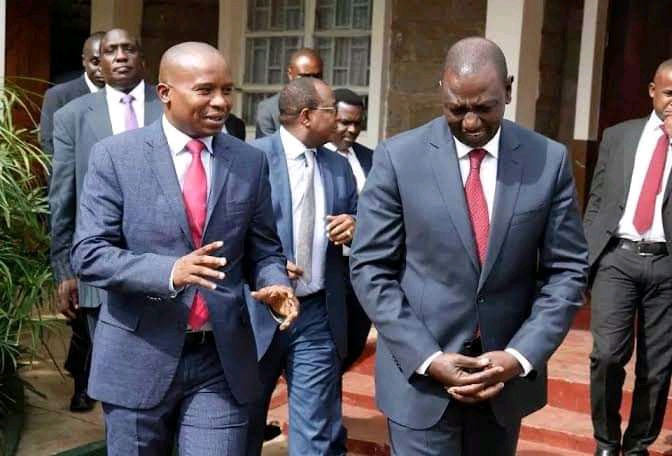 This has forced senator Kindiki to apologize over the remarks that Narc Kenya party leader Martha Karua would attend UDA National Delegates Conference at Kasarani on Tuesday. Kindiki stated that it was a slip of the tongue and he confused Karua and Ford Kenya party leader Moses Wetangula. 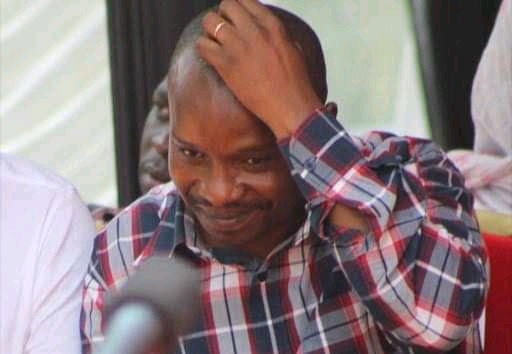 "In advertent, honest slip of the tongue, I referred to Ford Kenya party leader Martha Karua expected to attend UDA NDC tomorrow. I apologize to both Wetangula and Martha Karua and their respective political parties for the mix" he said. 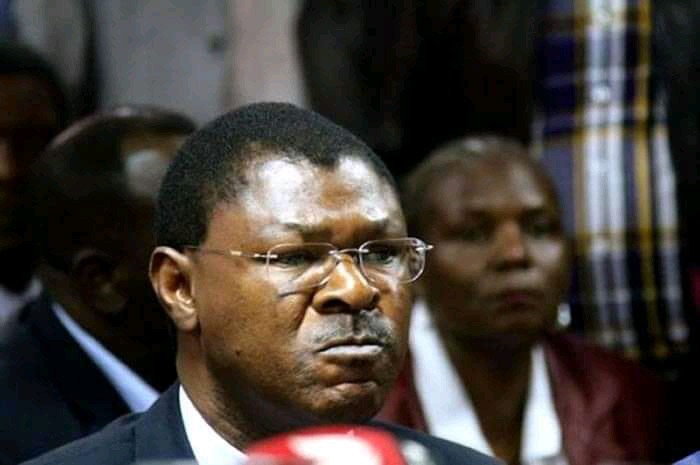