Things You Probably Didn't Know About The Tanzanian President Suluhu

By Nyamwaro (self meida writer) | 26 days 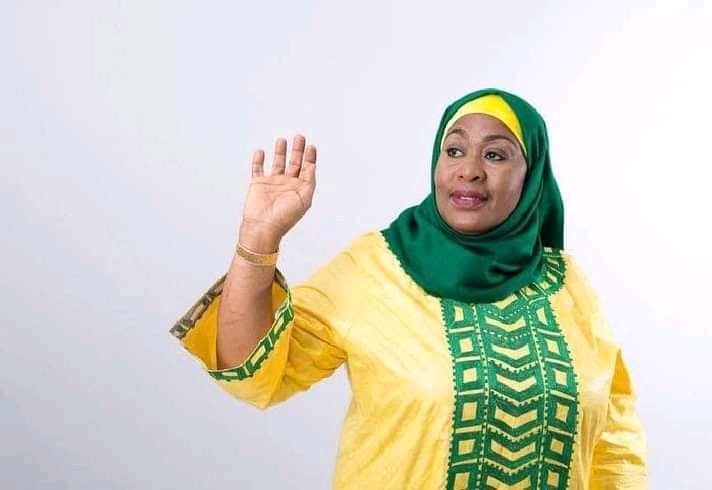 Samia Suluhu was born on January 27, 1960, in the Sultanate of Zanzibar. She went to school at Zanzibar Institute and studied statistics at Zanzibar. she also studied Finance Administration in the same school. She joined advanced studies in Public Administration before joining the institute of management for leaders, in Hyderabad in India. She later went to Manchester for her postgraduate diploma in economic development.

She was first elected as a member of the Zanzibar House of Representative for a special seat in 2000 and was later appointed minister of Zanzibar by the late president, Amani Abeid Karume. This made her be the only high-ranking woman minister in that Cabinet.

Subuhu was also elected to the National Assembly in a landslide win in 2010 as the Member of Parliament representing "Makunduchi" constituency making her entry into national electoral politic and later in 2014, former President Jakaya Kikwete if the United Republic of Tanzania appointed her to minister State for Union matters for the office of the Vice President. 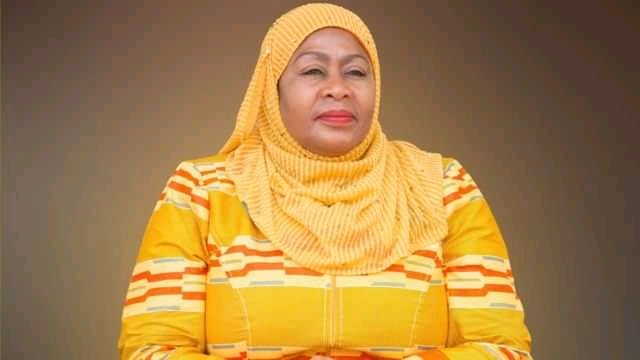 In the year 2015, the ruling party's (CCM) presidential nominee the late John pombe Magufuli, chose Suluhu as his running mate on the county's 2015 General Election which they won hence becoming the first female vice president in the region since Uganda's Specioza Wandira. 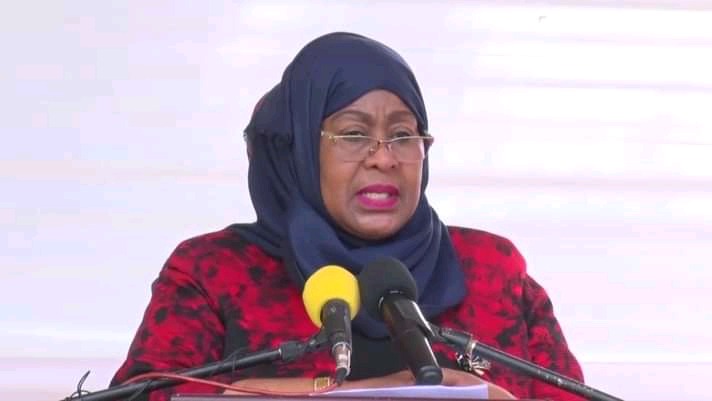 "Governor Oparanya is Not a Traitor," Says Philip Etale